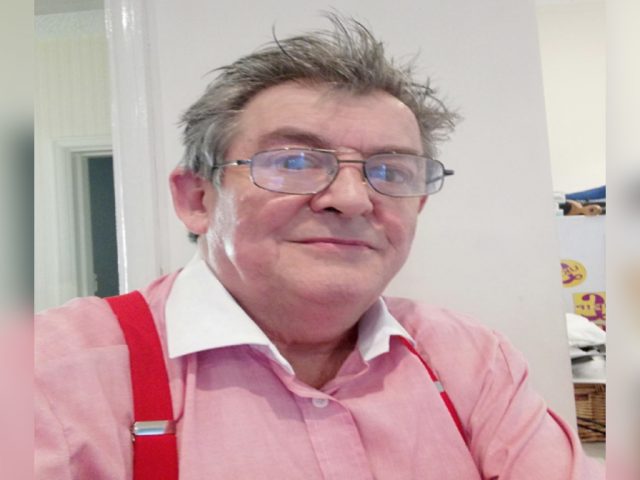 UKIP’s candidate for the Bedford Borough mayoral elections has said he wants to “see a much more transparent council operation.”

Adrian Haynes, who lives and works in Bedford added that our council must have: “… proper representation in ‘the cabinet’ reflecting the actual choices of the voting public, irrespective of party politics, which have no place in local council.”

Speaking to the Bedford Independent about his manifesto, Adrian listed a number of things he believes UKIP would achieve if he was elected as mayor, including:

The full UKIP manifesto can be read at their website.

Adrian Haynes will also be appearing alongside all other candidates at the Bedford Independent’s mayoral election hustings on 18 April at the Bedford Blues ground.

“These elections are an opportunity to make your voice heard and have a say on who represents you on issues that directly affect day-to-day life here in Bedford Borough.”