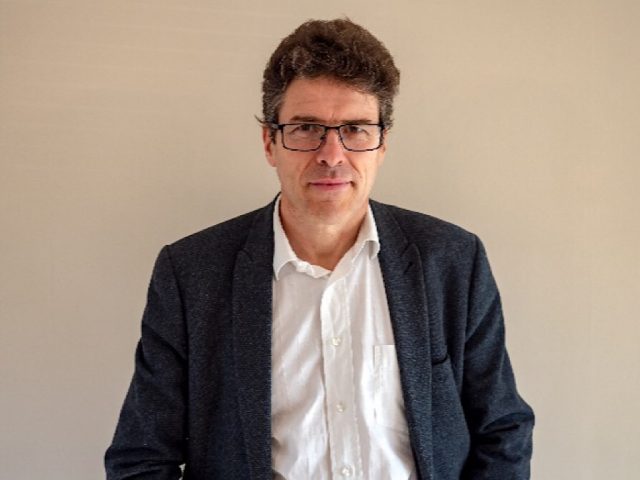 The Green Party’s Adrian Spurrell has revealed his manifesto for the Bedford Borough mayoral elections in May.

In an announcement on his Facebook page, Adrian said he has based his plan for Bedford Borough on three things:

He continued: “I’ve chosen to focus on issues that sit at the core of Green Politics – the environment and social justice.

“Too often they are seen as different things, but they are inextricably linked and the focus on air quality highlights this.”

The manifesto also highlights, what the Green Party feels are “the wide spread impact of years of austerity”, saying “it will be necessary to work for the Borough, with our MPs lobbying parliament and with all the councillors to try and apply those values..”

He added: “We need to work to make it easier for everyone in Bedford to travel by cheap, reliable and clean public transport.

“That reduces CO2 helping delay climate breakdown; it reduces NOx and particulate emissions which adversely affect health in so many ways; and it reduces congestion. Public transport is twice as popular with those who are less well-off and the health issues typically affect the more vulnerable in the community.

“Working to reduce traffic volumes and make it easy for people to get out of their cars is crucial – promising more roads and free parking guarantees congestion, health issues and a warming planet.

“Our manifesto therefore sets out a series of initiatives that will make it easier for Bedfordians to change their lifestyles to help slow down climate breakdown in a way that is beneficial for everyone, but most importantly those who are least well off and most vulnerable.

“We would say to Bedfordians reading this, that we know, as reported in (local media), about half of you want to make significant changes to your lifestyle to help the planet and Greens will make that easier for you to do effectively with minimal disruption.

“We need to change the way we think as a Borough and voting Green is the only way you will get the change our planet, you the people of Bedford and our Borough need.”

Full details of the manifesto can be found at: https://lutonandbeds.greenparty.org.uk/local-elections

“These elections are an opportunity to make your voice heard and have a say on who represents you on issues that directly affect day-to-day life here in Bedford Borough.