Bedford’s Devonshire Arms on Dudley Street has been named the North Bedfordshire CAMRA Pub of the Year for the second year in a row.

Each year the local branch of the Campaign for Real Ale (CAMRA) chooses the best pubs in the area in various categories, to help encourage better beer quality and pub experiences for their customers.

Six other Borough pubs have also been recognised in other categories, after what publicans have dubbed “the most difficult year”.

“Ronnie and Rebecca work hard to ensure that the pub is a friendly, warm and welcoming place for everyone to enjoy,” said Dan Veal, chairman of North Beds CAMRA.

“The Campaign for Real Ale isn’t just about what beer is available and how it is served, we also campaign as the voice of every pub-goer and I’m safe in saying that The Devonshire Arms caters for all and is well-deserving of our Pub of the Year award.”

Receiving the award, Ronnie and Rebecca said they are “absolutely over the moon” and praised their “lovely staff” for their hard work and commitment.

They also toasted their “equally lovely customers”, for their “loyalty, generosity and good humour” throughout what they said, “has been the most difficult year for everyone”.

“Cheers, and here’s to good health, happiness and a better and hopefully [a] more ‘normal’ year ahead,” they said.

Pub of the year twice

It’s not the first time the local has been recognised in the awards with Ronnie and Rebecca at the helm.

Read: The Devonshire Arms named as Bedford’s town pub of the year

They’ll now compete against East and South Bedfordshire pubs to see who will represent the county in the East Anglia pub of the year competition.

The winner of that regional award will then go on to compete for the national pub of the year award.

Six other Bedford Borough pubs were also recognised in this year’s awards in various categories, with comments from Dan Veal, Chair of North Beds CAMRA.

Country Pub of the Year: The Fox, Carlton

“Alison always strives for her pub to be great, which is why we have awarded the Fox our Country Pub of the Year award. As a branch, we are always pleased with the warm welcome when we visit on our socials.”

“The Polhill is a cracking pub where customers can enjoy a range of locally sourced ciders as part of the line-up. For fans of cider and perry, the Polhill Arms is the pub for you.”

“Tim and Wes are visionaries that identify the current wants, needs and trends in the beer industry. This means that they are always adapting their line-up to suit exactly what the modern beer drinker wants.” This is the second time Beerfly has been recognised in the awards. 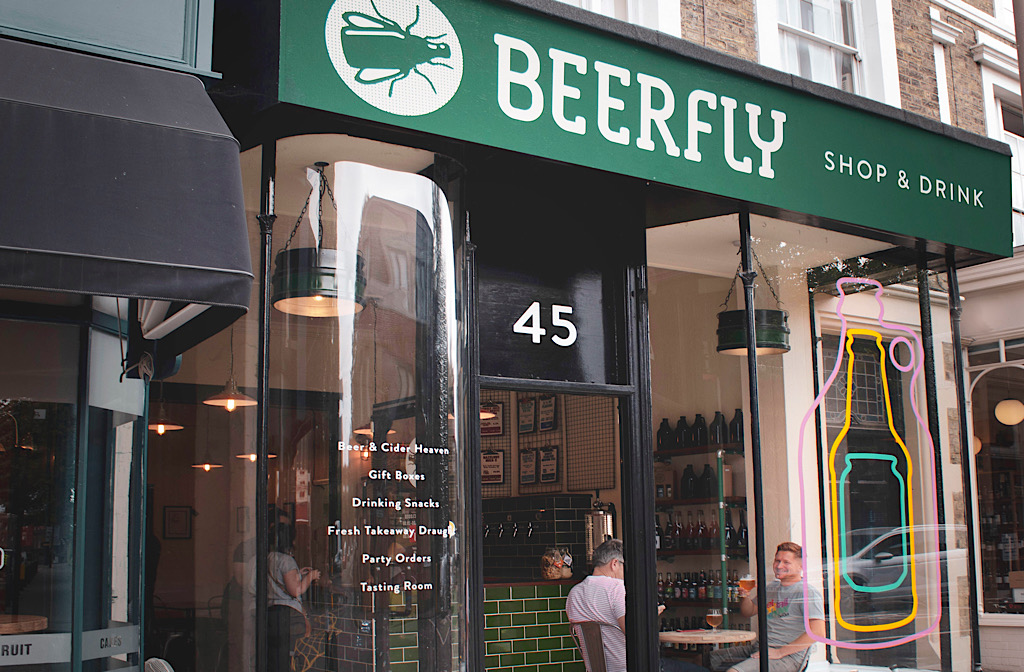 “Steve and Lucie are an asset to their local community. A pub isn’t just a venue to drink alcohol but is a hub for people to meet, socialise and have a good time. The White Horse is a pub where you immediately feel like part of the family.”

“Despite recently changing hands, the North End Club still serves good beer and looks after its members. We are pleased to name them our Club of the Year.”

“The Gordon Arms has had a refurbishment and is now managed by Daniel Hicks. The pub is now a vibrant and lively hub in the community and we are pleased to see people enjoying the pub.”

North Bedfordshire CAMRA will be presenting each pub with their award in the coming weeks.