The Devonshire Arms on Dudley Street, Bedford has been named as Bedford’s town pub of the year by North Beds CAMRA.

Each year North Beds CAMRA award pubs across their patch with awards for excellence that recognise the best pubs and clubs, and the hard-working people who run them.

On presenting their award, Chairman of North Beds CAMRA, Roger Stokes said: “One of the main aims of CAMRA is not only to promote the selling of good beer and good beer itself but also recognise that we need somewhere great to drink it.

“It’s a great pleasure to give Ronnie and Rebecca this award for North Beds CAMRA’s town pub of the year.”

Upon collecting the award, Landlord and lady, Ronnie and Rebecca Toms, who have been running the pub for almost three years, said they were “chuffed” adding: “We’ve got to mention our staff.

“We have got a fantastic bunch of staff that make everyone feel welcome and make our life a lot easier.

“It’s a real family atmosphere and I think that’s what people do appreciate when they come in, it’s not just us, it’s all our staff and a whole combination of things really.”

This is the second year in a row that the Devonshire Arms has won an award from North Beds CAMRA, being named as Cider pub of the year in 2018.

But Ronnie and Rebecca take it all in their stride: “People ask “is it a hard job?” But, it’s not a job, it’s a vocation, you have to work your life around the pub but it suits us, we enjoy it and we wouldn’t have it any other way.”

Four other awards were handed out this year to pubs in the Borough: 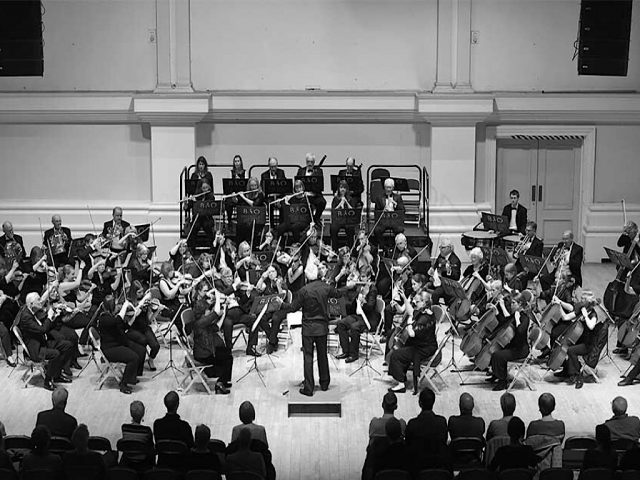 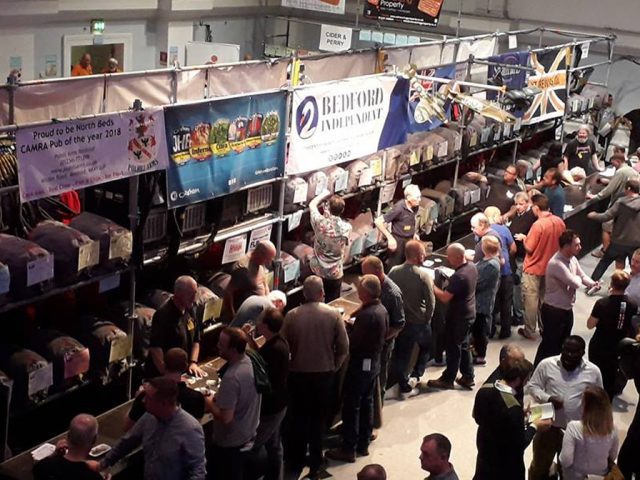