Residents of a Bedford Borough village are demanding action to improve road safety following a collision that left a nine-year-old girl fighting for her life.

Over 200 parents and children in Wootton have signed petitions calling on Bedford Borough Council to take action follow the accident in Bedford Road, close to Potters Cross, on 24 May.

The girl was rushed to Addenbrooke’s Hospital by air ambulance where the Local Democracy Reporting Service understands she is still receiving treatment for her injuries.

Shocked residents and friends of the little girl have responded by signing at least one online petition, and two printed petitions in their droves.

“The strength of feeling is incredible,” said resident and petition organiser Dee Dillistone.

“There are loads of road safety issues that we want dealt with. There is a real appetite for this and as soon as it was launched, I had people knocking on my door.

“Mums have been taking paper copies of the petition around to local schools, and the little girl’s school friends at Holywell School are also organising a petition, and want to have their say at Bedford Borough Council.”

She added that there have been other accidents in the village.

Dee’s ePetition says residents of Wootton have long been concerned about road safety, and there is a lack of crossing facilities, speeding vehicles, and an increasing volume of traffic.

The petition, available at the Borough Council’s ePetition portal, calls on the council to deliver road safety measures, including average speed cameras, a refuge and crossing on Bedford Road.

They also want an independent survey and review of all routes taken by children as they travel to middle and upper schools outside of Wootton. “There are key times of day when significant numbers of children are attempting to safely cross the main roads,” it reads.

“We are petitioning Bedford Borough Council to consider all options that will increase the safety of our roads. These measures may include; traffic calming measures including chicanes, speed bumps, lower speed limits and cameras. It must also consider permanent safe crossing places.”

Cllr Wheeler said he was in regular contact with community campaigners and wants to see the council take an overall view of all the issues involved, from road safety advice given to children to speaking to bus drivers about safe places to stop.

Cllr Wheeler is due to present the petitions to the next full Bedford Borough Council, on 17 July. 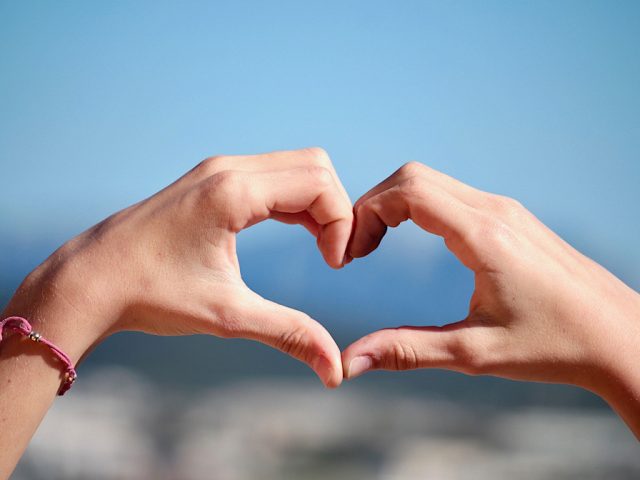 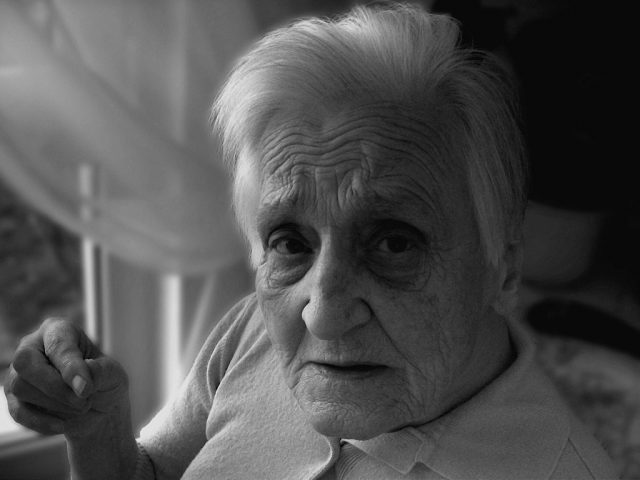