Esquires has once again put together a sterling line up for Independent Venue Week (IVW) in January – a reminder to support local live music venues.

Regular readers will remember that BBC6Music’s Steve Lamacq broadcast live from Esquires during IVW 2019 which also featured a performance by the Charlatans’ Tim Burgess and a showcase featuring Sara and Sarpa Salpa.

Music venues are vital to the cultural life of a town and Bedford is no exception. Independent Venue Week highlights the importance of supporting these institutions, and this year’s lineup features renowned American singer songwriter BC Camplight.

Their new album is to be released on the rather cool Bella Union label, with the band being championed by DJ Marc Riley and BBC6Music in general.

An original performance is guaranteed, pushing the boundaries of a live gig, with comparisons to John Grant, Elton John and Brian Wilson.

The Bedford Independent interviewed Brian Christinzio, aka BC Camplight about mental health, how Manchester saved his life and why he likes to be within sweat-dripping distance of his audience…

Been to Bedford before?

No, I keep hearing it is a big music town. I’m interested to see if that translates into people enjoying what I do. We’ll see. Happy to be making my first stop there nonetheless.

I’ve had some relatively serious mental health problems throughout my life. Usually the state of my illness is the primary influence on my music.

I’m not one of these dudes that you see at a party holding an acoustic guitar saying “I got this new tune maaaan”. I general go through these phases once or twice a year where I don’t sleep and my mind races like a stallion. I go into the studio and a couple days later I have a song.

It’s not a pleasant experience but that’s how I do it. I really wish I was one of those people that enjoyed making music more but it’s just sort of something that happens to me. I very much enjoy playing live though. It’s a big release. 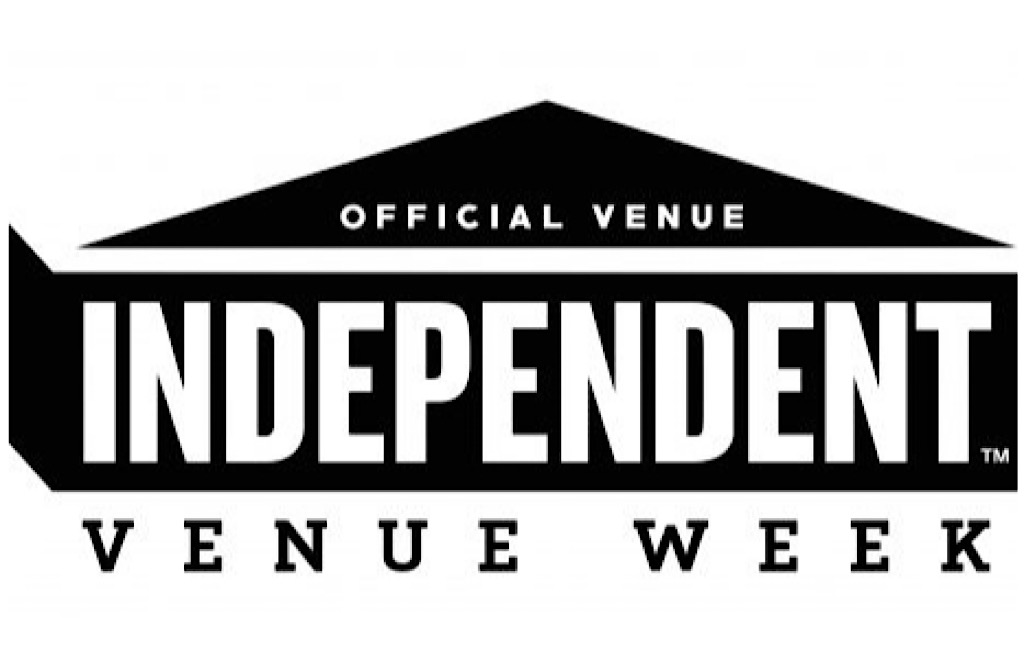 Manchester has turned me from a homeless washed-up songwriter into a dude who is finally reaching his peak potential. Who knew that sitting in a pub getting drunk and meeting awesome people could save your soul.

The best experiences I have are in the smaller rooms. We’ve played places where you are in a different postcode from the audience and it’s a bummer. I like when the audience is within dripping sweat distance. I’d play those kind of places any day of the week.

Can you tell us a bit about your ‘Manchester Trilogy’?

I left Philadelphia in 2011 for Manchester not knowing a single soul there. The place moved me so much that I dedicated my first UK album “How To Die In The North” to the city.

The day the album was released I was deported and banned from the UK. This is a whole other story we don’t have time for. I made it back to Manchester through newly acquired Italian citizenship. I then recorded Deportation Blues which was a document of the whole time period.

My coming album is the third and last album I will record in Manchester. It’s a very dark and honest album that talks a lot about my recent struggles with mental deterioration.

Is the current political climate good in anyway for creativity?

I released a politically charged album because I was deported and treated like an animal by a hostile government. It was unavoidable to write about the situation.

I think creativity is there in people regardless of circumstance. If I’m being completely honest I feel like it is an easy target for lazy songwriters. There are so many songs bashing Trump/Conservatives that’s it’s become a bit of a lame fad and has therefore lost its power. 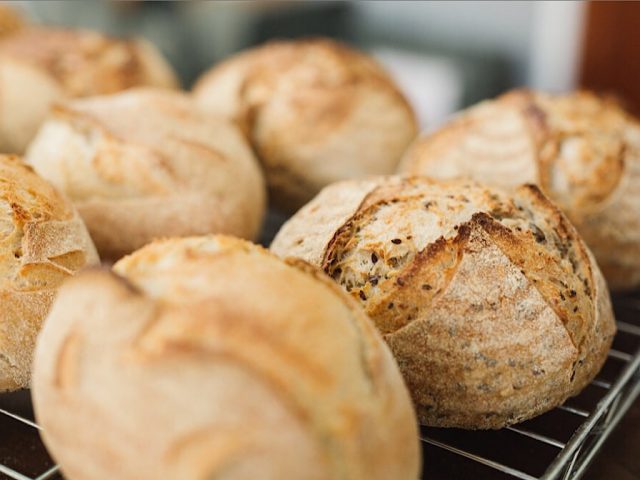