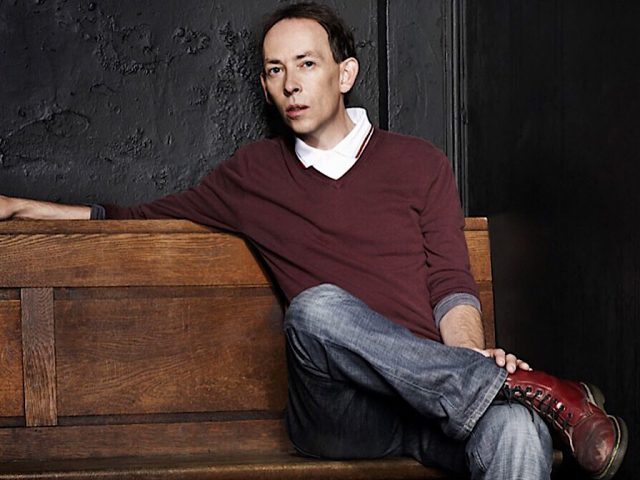 On Monday 28 January, Independent Venue Week commences across the UK, celebrating the best grassroots music venues across the country, including Bedford’s very own Esquires.

At the heart of the town’s live music scene for nearly three decades, Esquires has been chosen by BBC 6Music’s Steve Lamacq as one of his Independent Venue Week ‘stop offs’.

On his show this evening (Monday 7 January), Steve revealed that on Thursday 31 January he will be broadcasting live from the venue, when Charlatans’ front man Tim Burgess comes to town to play an intimate solo show.

A strong supporter of the grassroots scene and the Music Venues Trust, Steve broadcasts live from venues during IVW, bringing his BBC 6Music show into the heart of each town to find out more about what makes these special places tick, the people and stories behind them, and delve into their history and futures.

“The BBC only choose four venues a year for this week of live broadcasts, so it’s an honour for Bedford to be represented in 2019,” said Esquires’ owner and local promoter, Gareth Barber.

“I had no idea he was going to choose us this year, so when his producer called, it was a very nice surprise.

“It’s testament to the hard work and changes that have seen Esquires return to the forefront of the touring circuit over the last couple of years and I’m thrilled he’s coming to Esquires. It’s Lammo!

“A lot of hard work has gone into the venue in the last three years and we’ve made a lot of changes that we feel have put it on a par, or exceed other venues of a similar size.

“We certainly hold our own in terms of bookings and many times we punch well above our weight too. We hope that the added exposure of Lammo broadcasting from the venue will help us raise Bedford’s profile a little more too.

“There are a lot of good, creative people in the town putting on a range of different events, we are just a small part of it.”

It is a fitting coincidence that January 31st signifies three years to the day since Gareth signed the lease to take over Esquires: “It must be fate! It’s an absolutely huge bonus that we have Tim Burgess playing that night too, of course.”

“I’m really pleased with the shows on offer over Independent Venue Week this year, plus we’ve got a few surprises up our sleeves too.

Obviously the one that stands out is Tim Burgess on the Thursday, but kicking it all off on Tuesday 29th we have one of our fave new bands The Vryll Society playing, while Friday sees hotly tipped Sheafs play our second room, with The Quireboys returning to their home venue to play the main stage.

“On Saturday, Estrons return to the venue and on Sunday we have one of the finest new blues artists, Jack Hutchinson playing a free show in our bar too – It’s going to be a busy week!”

Tickets for all IVW events are available online from seetickets, in person from Slide Record Shop, Mario’s Hair in Kempston and from Esquires, 60A Bromham Road, MK40 2QG.

The IVW line up in full:

Read the Bedford Clanger’s exclusive interview with Tim Burgess in the January issue, and online here. 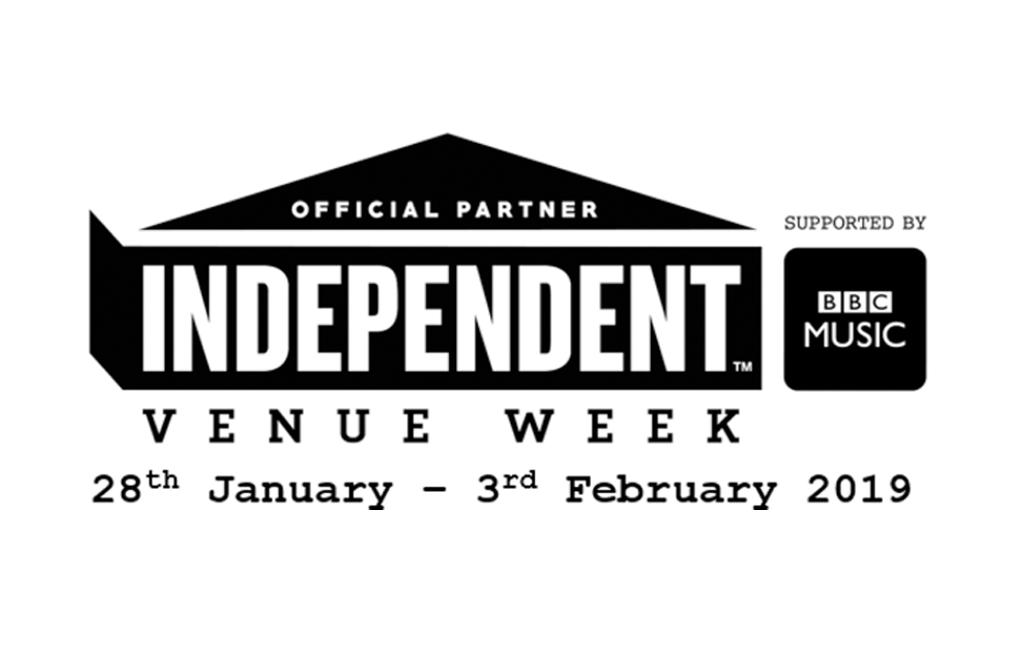