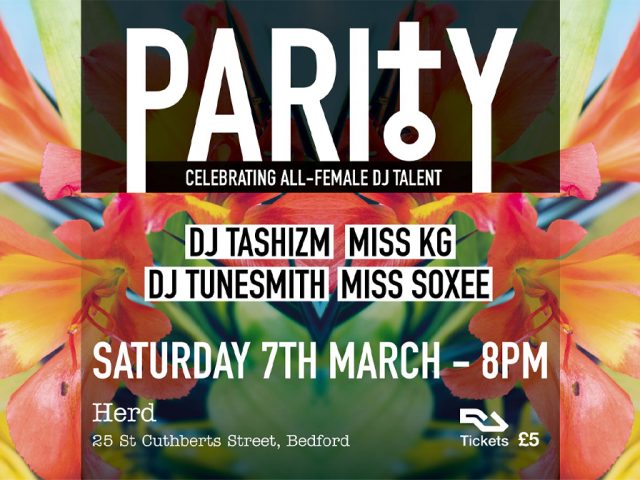 Blimey spring is (kinda) here and it seems like it was only Christmas yesterday. Maybe we should just get on with the year and celebrate? Here’s your weekend round up for all you beautiful people… 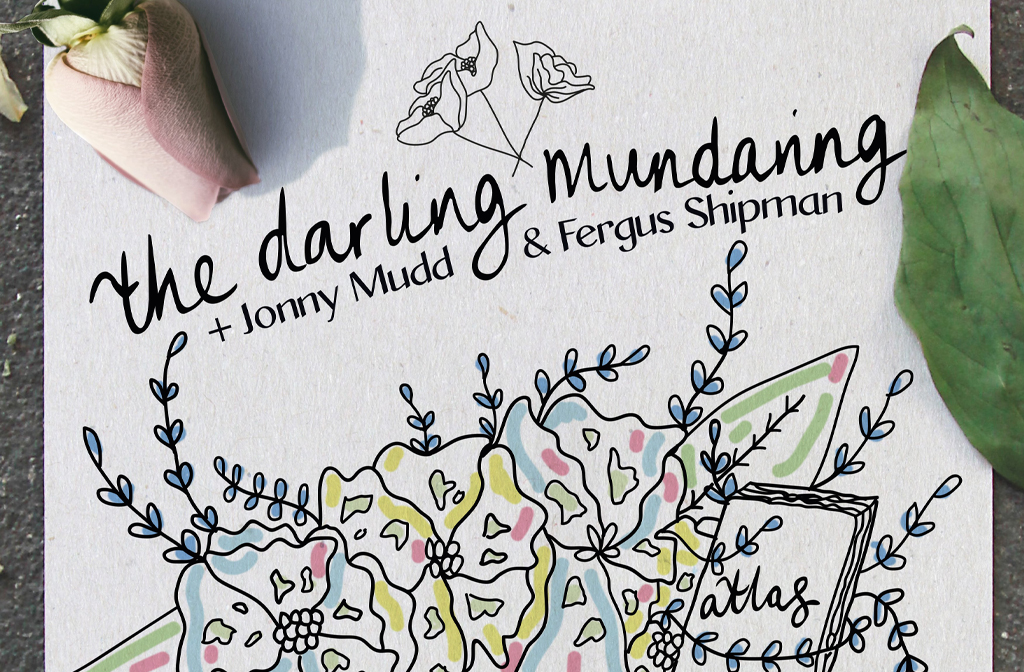 Esquires welcomes back The Darling Mundaring to stage 2 this Friday.

Since their birth in early 2011 The Darling Mundaring have gathered a wide respect for their encapsulating music that draws the listener into an unforgettable and intense experience.

Quickly shooting to local fame and now performing nationwide, the musical backdrop is provided by a unique folk style with guitar, banjo, mandolin and cajon.

Over this, vocalist Crystal draws the audience in with encapsulating melodies and mesmerizing songs that tell stories about love, loss, life and redemption.

The Darling Mundaring appeal to all, whether a folk roots Dylan fan or those who prefer the modern chimes of Laura Marling, they will not disappoint. 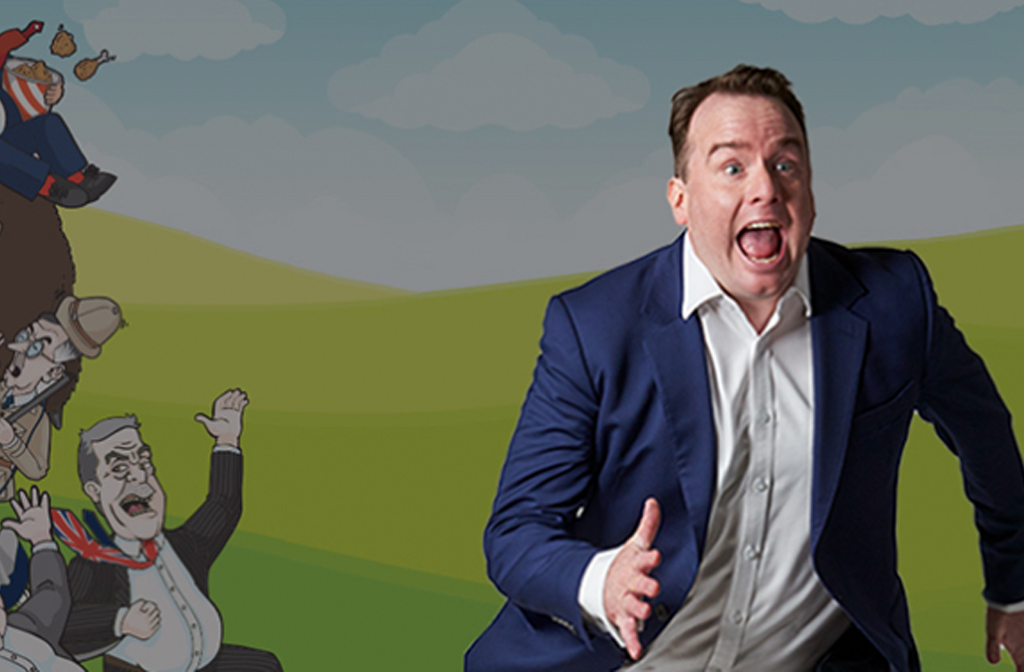 Join Britain’s leading political comedian as he once again promises his last show as an EU citizen. As seen on Have I Got News For You, Mock the Week, The Royal Variety Performance and Unspun. 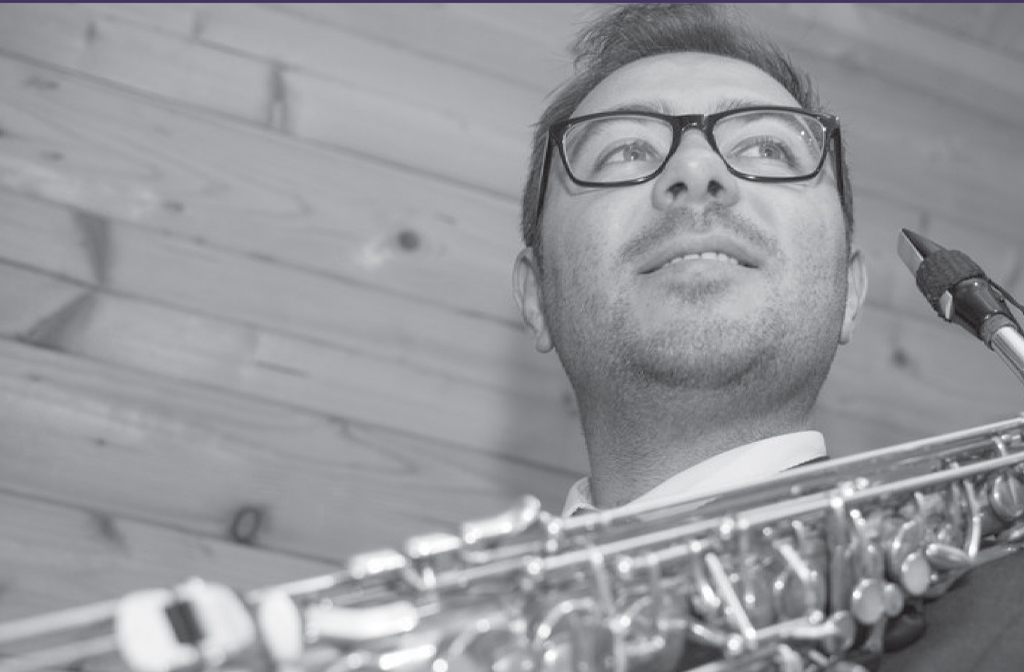 Dominic Childs, a classical saxophonist who has performed with the Royal Philharmonic Orchestra and the BBC Symphony Orchestra, and accompanist Robert Thompson, will perform a varied programme of music, including works by Claude Debussy, Stephen Sondheim and Leonard Bernstein’s West Side Story Suite 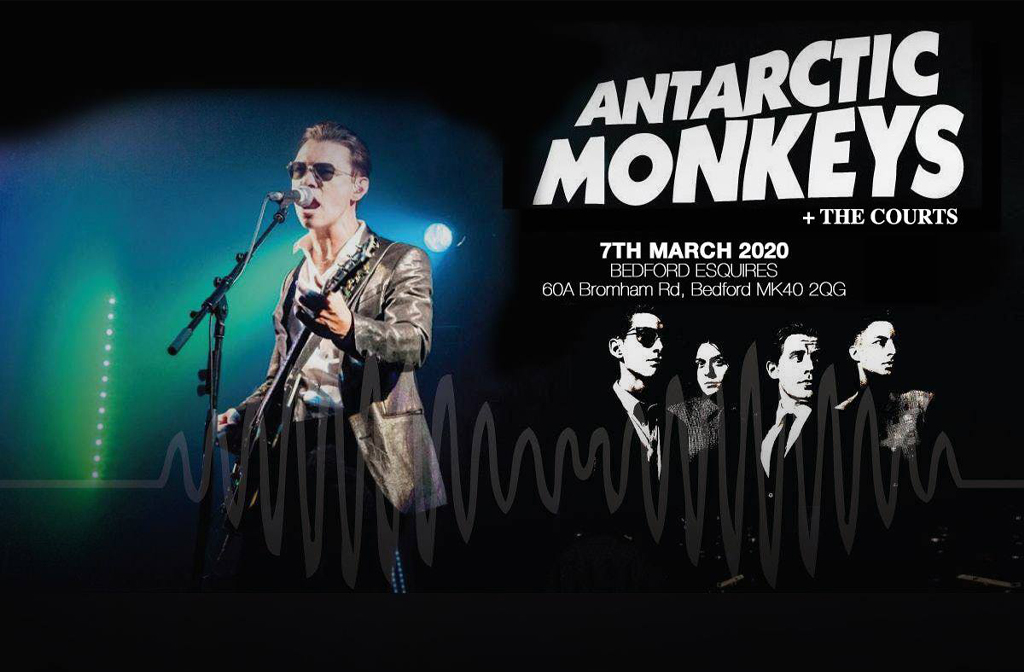 From the release of the Arctic Monkeys first album, ‘Whatever People Say I Am, That’s What I’m Not’, the phenomenon soon swept the UK. Four guys from Wolverhampton realised the Arctic Monkeys would become an arena band and not play smaller venues.

Formed in March 2006 from a jamming session, The Antarctic Monkeys took a big chance in which they became a phenomenon in their own right, travelling the UK, playing venues armed only with one album of material.

The success has continued and now armed with a setlist of almost 30 songs, the demand for the Antarctic Monkeys is ever growing with tours booked up Worldwide. 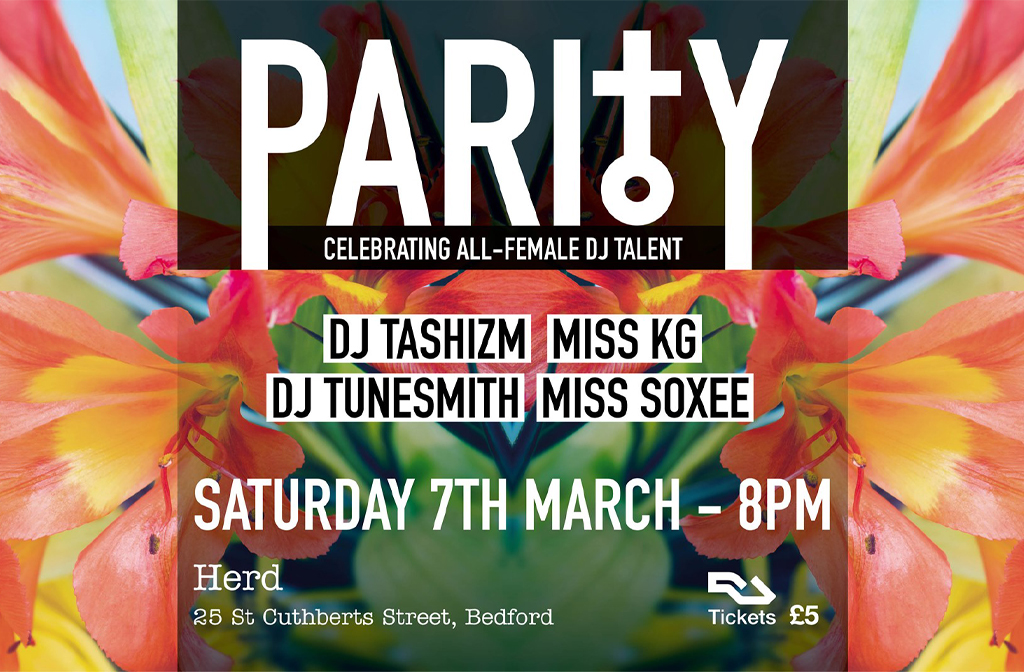 Parity (equal status): This years nod to International Women’s Day has been brought to you by Herd.  Showcasing the talents of four exceptional female DJs, all of whom will introduce you to their unique style of DJing.

Collectively they have an impressive portfolio ranging from playing at music festivals in Montenegro and Spain. To hosting nights at Ronnie Scott’s and Groucho Club London to Ibiza and Brussels. Their passion and knowledge of music is truly refreshing and exciting, proving that DJing shouldn’t just be reserved for the men. 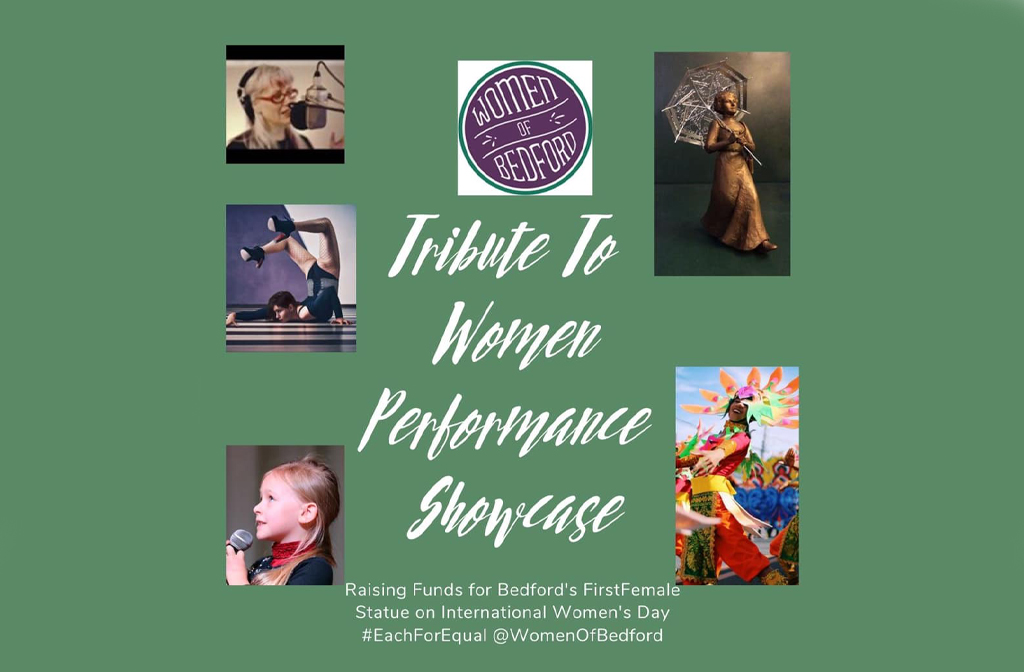 The Place is celebrating International Women’s Day with a Tribute to Women Performance Showcase.

It’s all part of their fundraising efforts for Bedford’s first female statue. Acts include My Girl The River, Juliet Lawson, Matt Hopwood, Philly Martin-Moran and Elizabeth Howard Lots of variety.