There’s still plenty to do this weekend around Bedford. If you do want to head out, there’s no reason (yet) why you shouldn’t. Here’s our famous weekend roundup of things to do in Bedford…

(All events going ahead at time of publication. We’ll update if we receive further information). 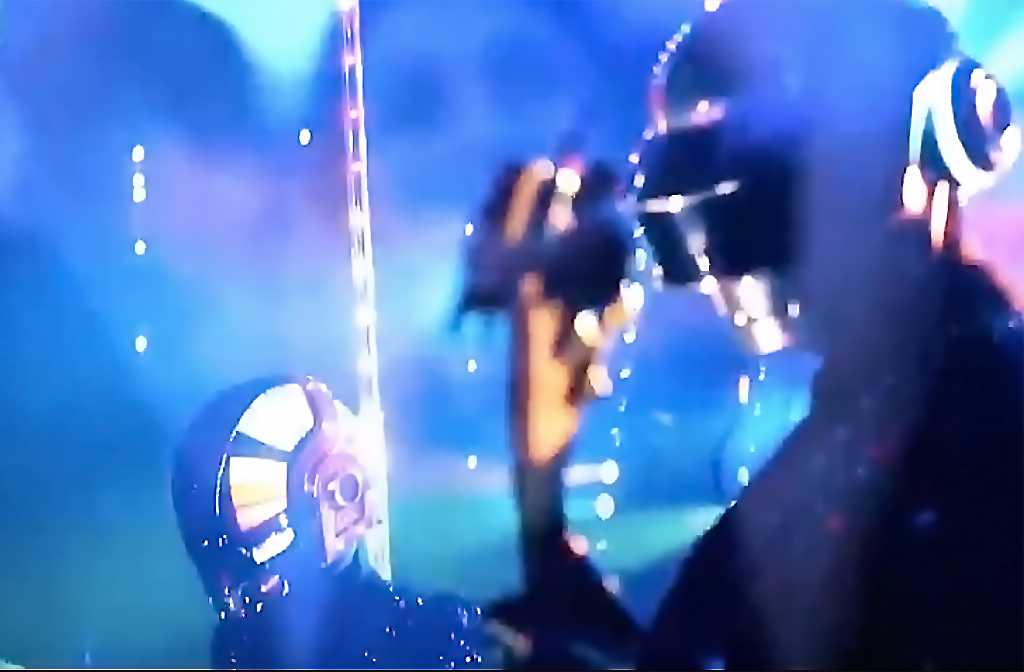 This night will be a full on party, with live DJ/Drummer HITMAN and B-Towns best DJ, Mass C provided the sounds before, between and after until the early hours.

Dedicated to recreating the sound and atmosphere of a Daft Punk ‘live’ experience, the band’s meticulously crafted stage productions feature authentic costumes and synchronised custom light shows, with over 1500 LEDs and a three-metre pyramid.

Incorporating guitars, synths, and drums, they weave crowd-pleasing homages with unique mixes of Daft Punk’s greatest hits. While Daft Punk remains elusive, the equally mysterious Daft Funk Live is the next best thing, and there’s no 10-year wait for the next tour.

The only question is, with such an authentic show, could they be the real Robots? 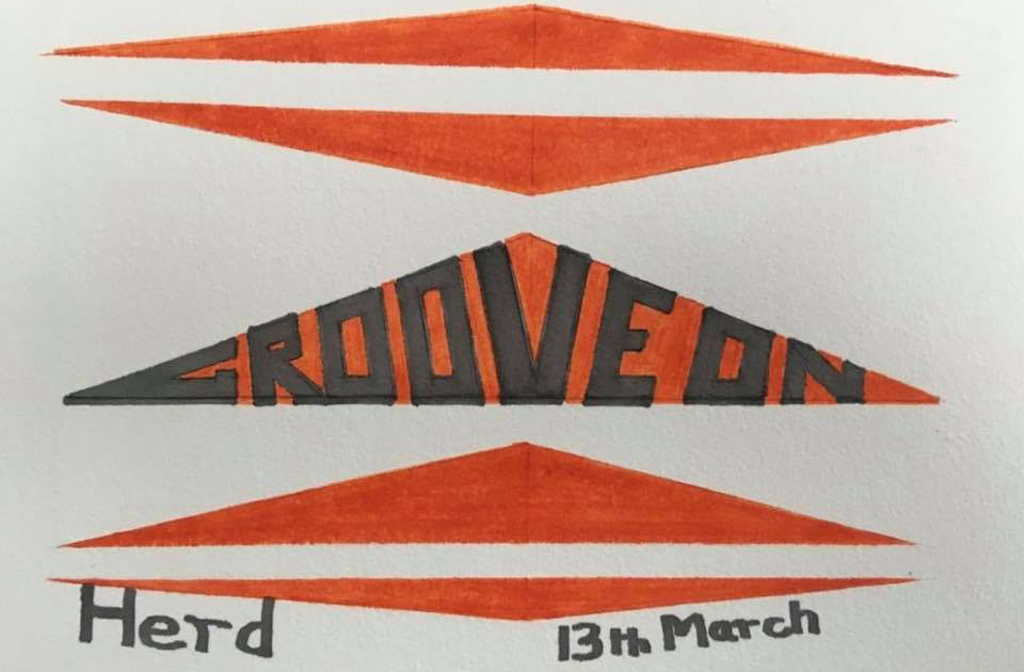 Groovy tunes until the early hours. 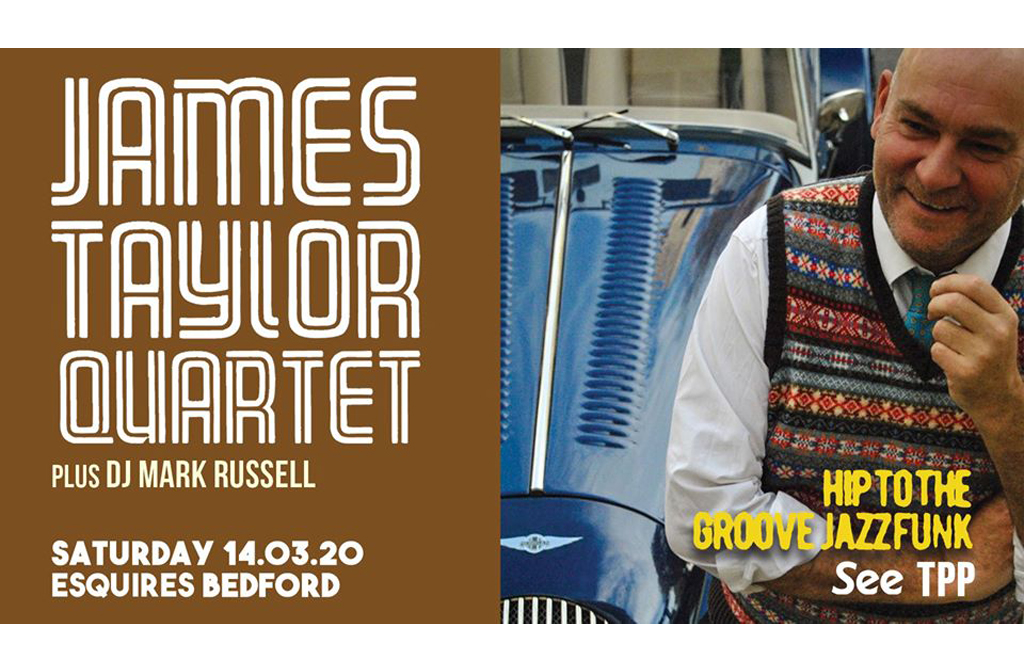 James Taylor, one of the great British instrumentalists of his generation has taken his trademark howling Hammond sound to the masses for over 25 years; still famed for its upbeat, energetic live shows… with no sign of slowing down.

Live, the band is explosive, with a breathtaking, diverse unmatched back catalogue.

JTQ’s Whole Lotta Live album was nominated for a MOBO award in 1998, and the following year James featured on Tom Jones’ duets album, Reload. James’ musical talent has been admired by numerous other acts: The Wonderstuff, Manic Street Preachers, The Pogues and U2 have all featured James and his distinctive Hammond sound on their albums. 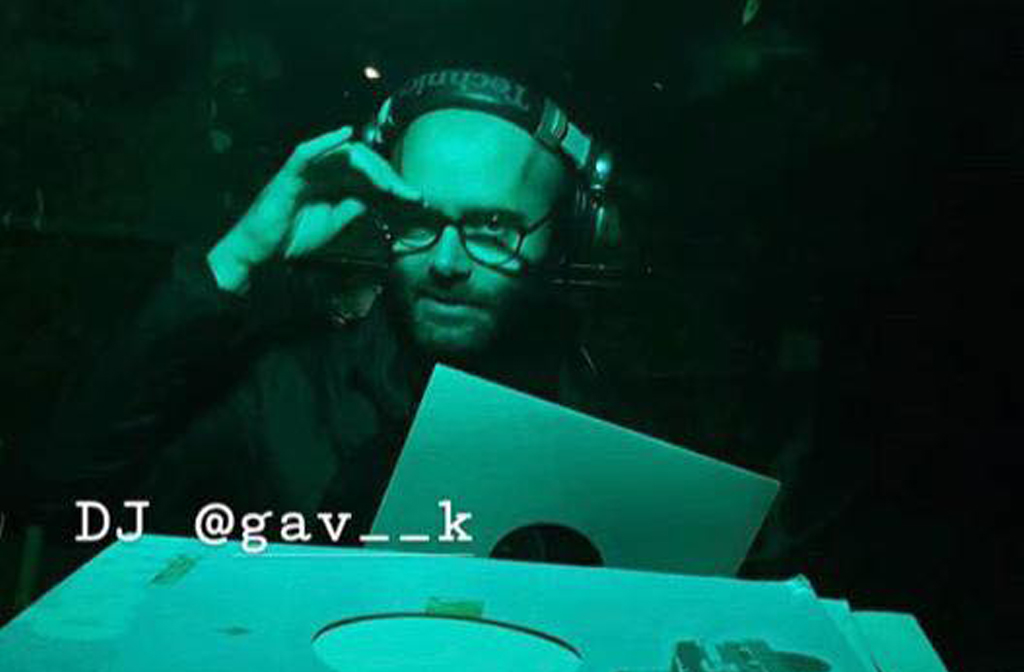 Saturday nights at Herd are legendary, this won’t be any different with Kendal on the decks. 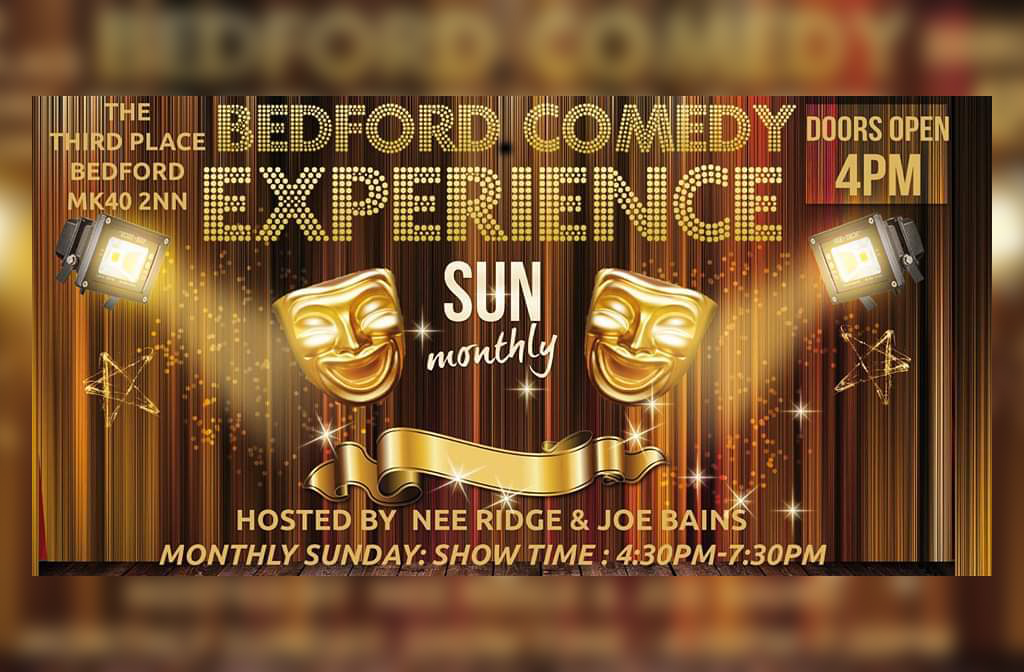 The Third Place will have a number of comedians on the bill, promising to make this as fun and entertaining for everyone.

Headliner: Paul Ricketts, “his material is smart as well as funny”, “weird and wonderful… Ricketts should be given his own TV show”, “Ricketts excels as a natural story-teller”, “weaving the naturally comedic with both the ridiculous and the poignant”. 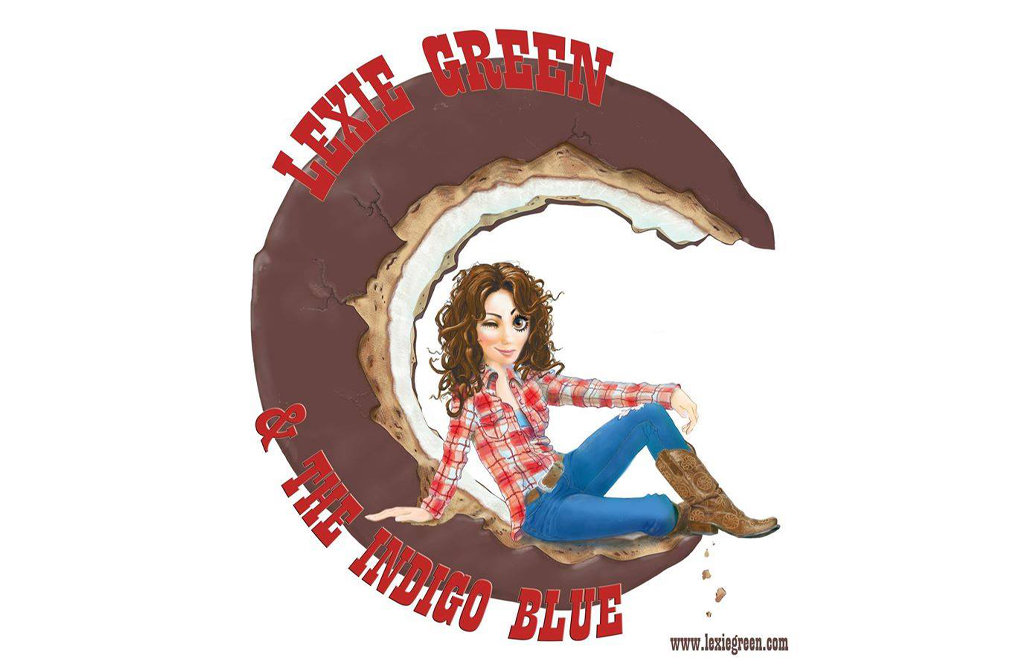 Lexie Green and the Indigo Blue make their debut at Esquires.

Lexie Green, although born in the UK, has family roots in the USA so it is no surprise that her music should reflect this trans Atlantic connection.

Americana influenced by Vintage Blues and good ole Rock ‘n’ Roll. With vocals described as velvet gold, written from the heart and performed deep down from the soul…”