It’s another bumper cultural weekend in Bedford, with political performance poetry, the last guided walk of the season, live music, Greek mythology, a magical teddy bear and some Simon and Garfunkel.

This Friday, Jess Green’s A Self-Help Guide to Being in Love with Jeremy Corbyncomes to the Quarry Theatre – the perfect night out for anyone interested in politics, regardless of their party affiliation…

Following the success of her first show, Burning Books which received 5 star reviews both at the Edinburgh Fringe and on its national tour in 2015, Jess returns with a rousing, lyrical and humorous look at modern politics; a show which not only received critical acclaim at the Edinburgh Fringe but also saw Jess win the BBC Poetry Slam and led her to having a cup of tea with the man himself! 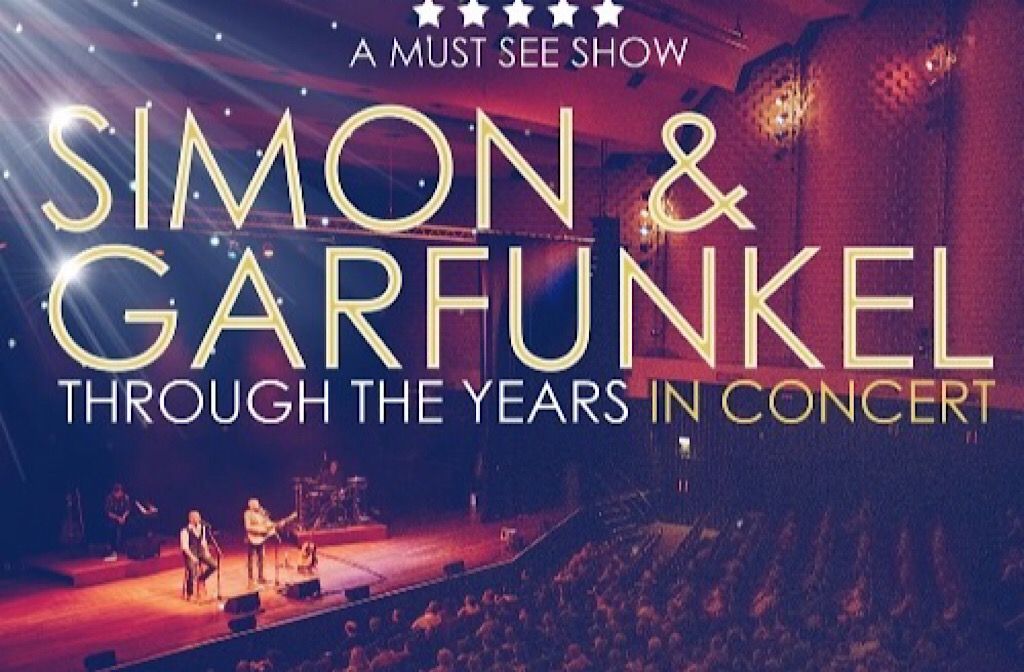 Simon & Garfunkel Through the Years is a celebration of the incredible rise to fame of two boys from Queens, New York who would go on to become the most successful folk-rock duo of the 1960’s, selling 38million albums in the US alone and winning 10 Grammy Awards. In 1981 they performed to over half a million people in their home town of New York and in 1990 they were inducted into the Rock and Roll Hall of Fame.

Hear all of the hits such as The Sound of Silence, Mrs Robinson, The Boxer and the iconic Bridge Over Troubled Water in this unmissable show. Don’t miss your chance to see Simon and Garfunkel Through The Years.

Take your freelance career to the next level with The Circus of Illustration’s one-stop guide to working as a freelance illustrator. Hear from three inspirational speakers for an insightful evening of practical advice covering how to work with clients, why you may or may not need an agent, how to market yourself and how to look after your own interests as a small business.

The evening will consist of talks from each speaker, with a relaxed atmosphere which encourages questions and discussions with all attendees. Refreshments will be provided and there will be plenty of time for networking over a glass of wine afterwards.
7.30pm Tickets: £20 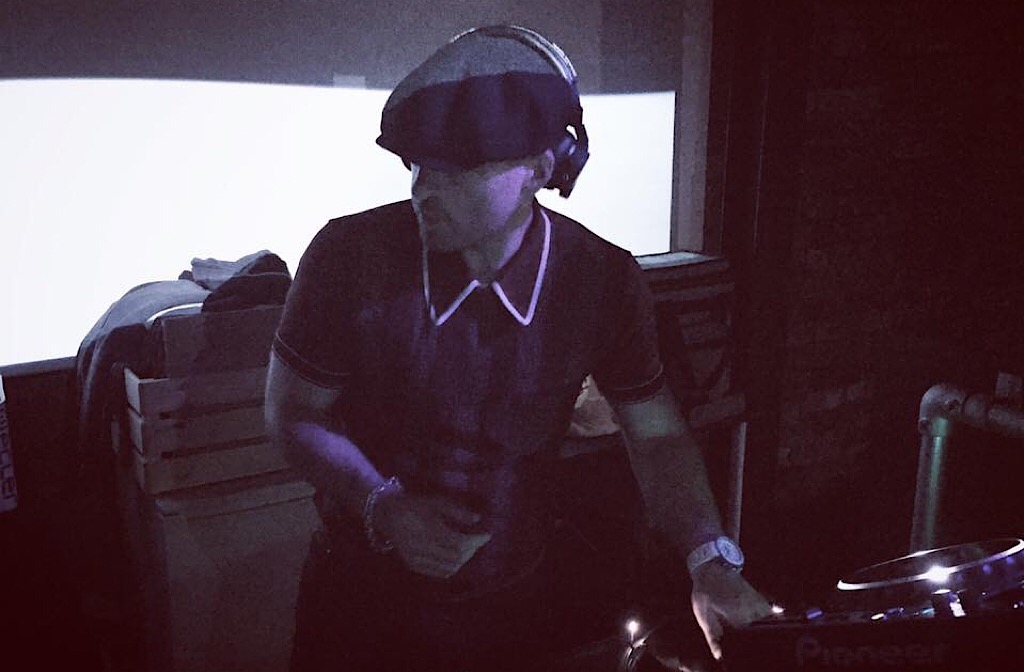 From 9pm, DJ Marin will be playing his favourites from the spectrum of funk, soul, latin, disco and broken beats at the Third Place on St Peter’s Street. 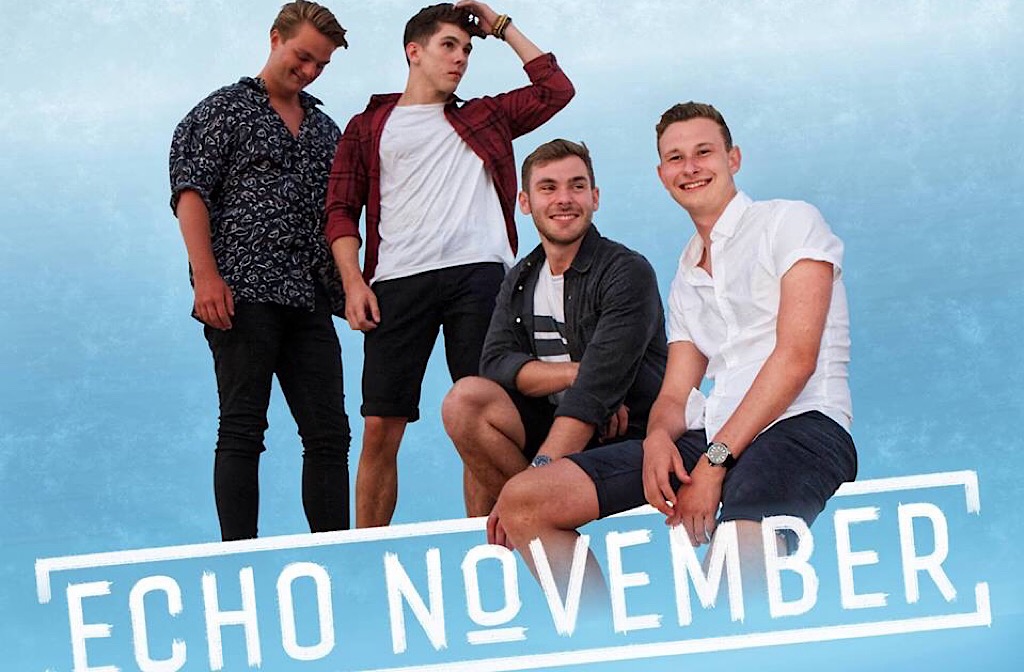 Echo November make their Esquires debut this Friday in the September Showcase. 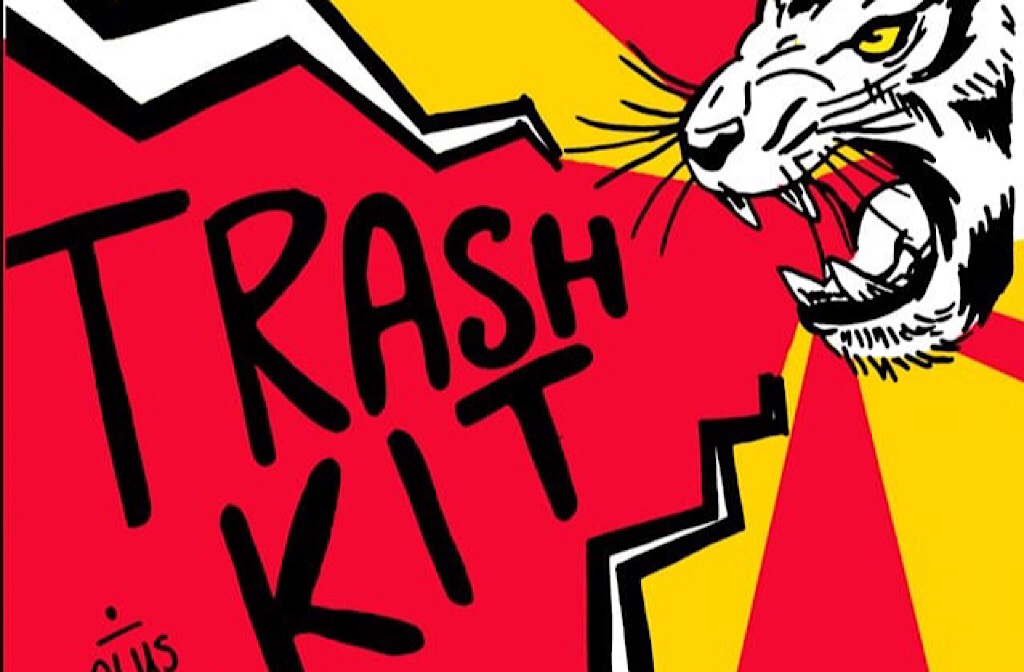 TRASH KIT of Upset The Rhythm are heading to Bedford Esquires this Friday.

Having shared the stage with the likes of Deerhoof and The Ex, the band have also played at Stewart Lee’s ATP Festival and Thurston Moore of Sonic Youth’s 60th birthday party. For fans of The Raincoats, The Slits, Marnie Stern, Sacred Paws, rhythmic guitar music. Tickets available at Seetickets.
From 8pm. 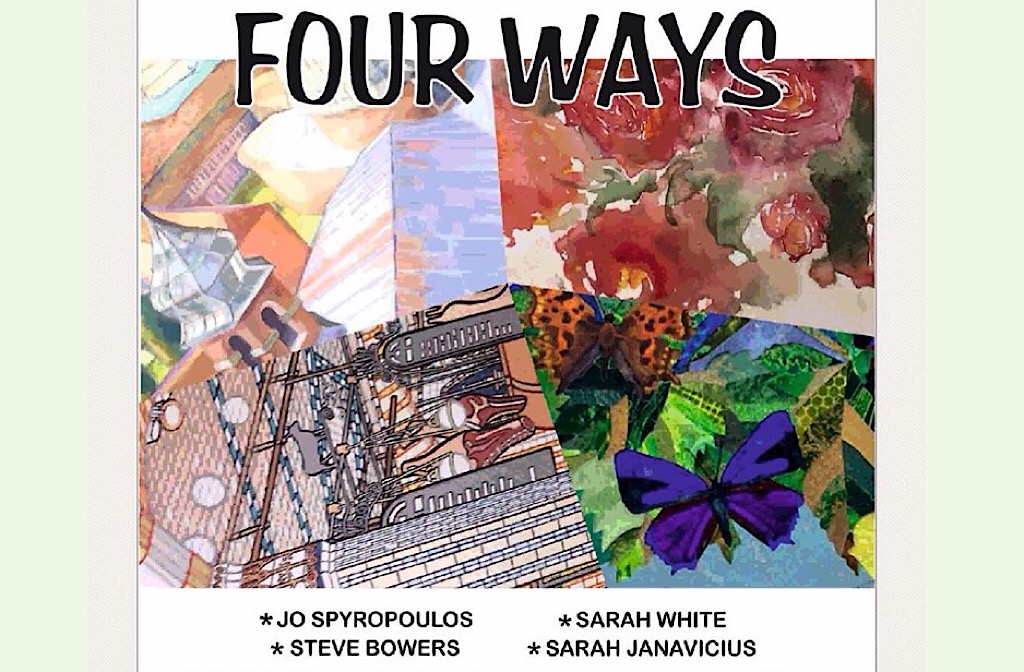 A new exhibition opens this Saturday at the Art Centre and Gallery on Howard Street.  FOURWAYS features the work of four artists and is an explosive celebration of colour, texture, humour and beauty.
From Saturday until 17 October. 9am – 5.30pm 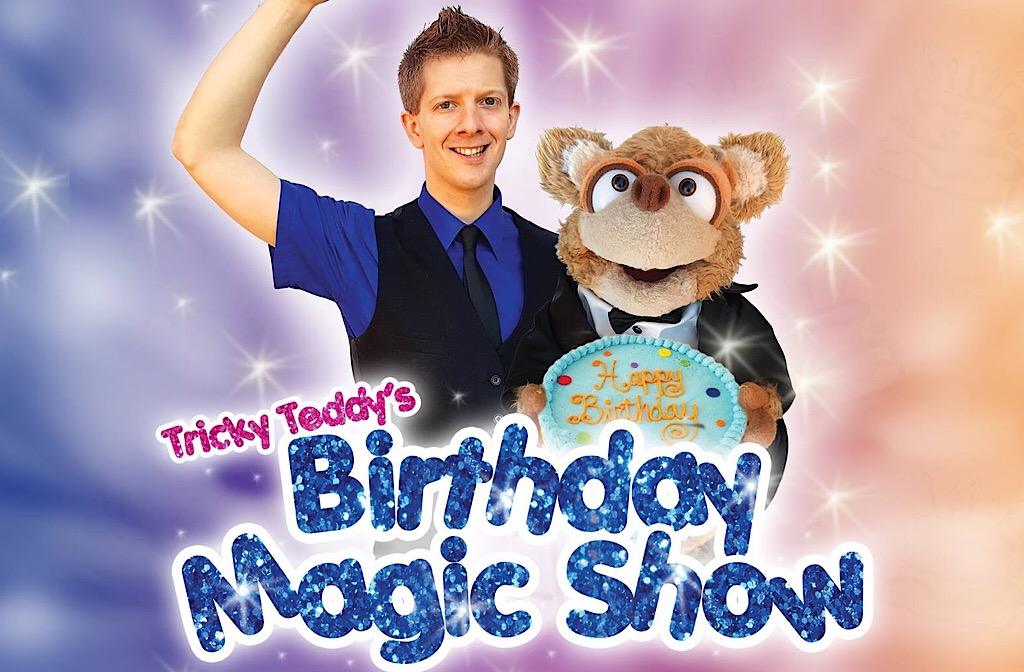 Award winning Krisgar and sidekick Tricky Teddy are back by popular demand at the Bedford Quarry Theatre for the fourth year running, each year the show gets bigger and better!
2.30pm Tickets: £8 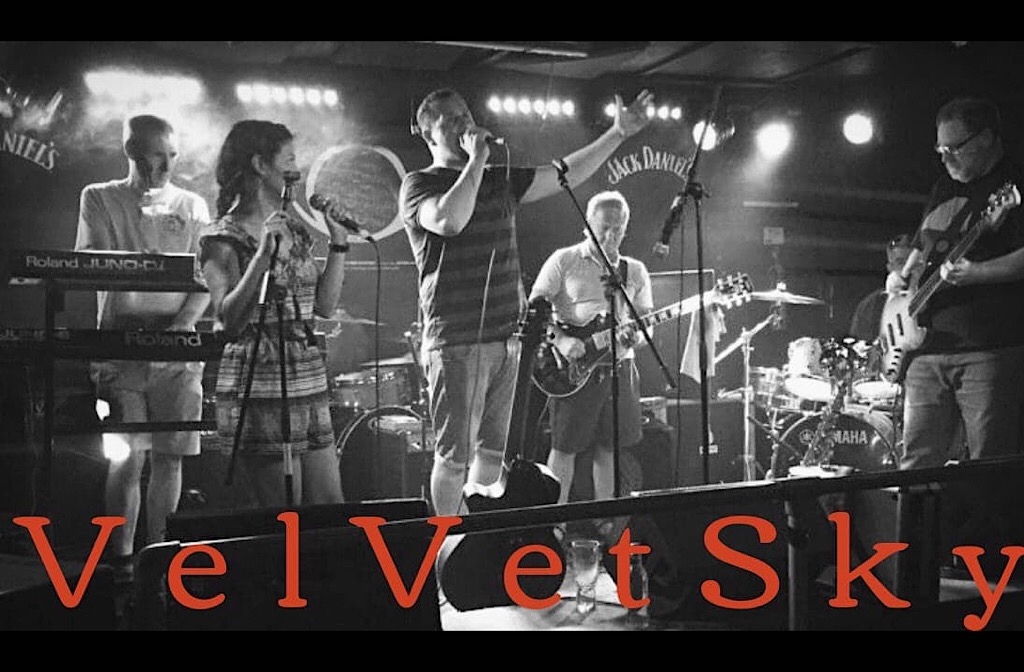 Velvet Sky // Petrol Boys are both making their Esquires debut this Saturday. From 8pm. 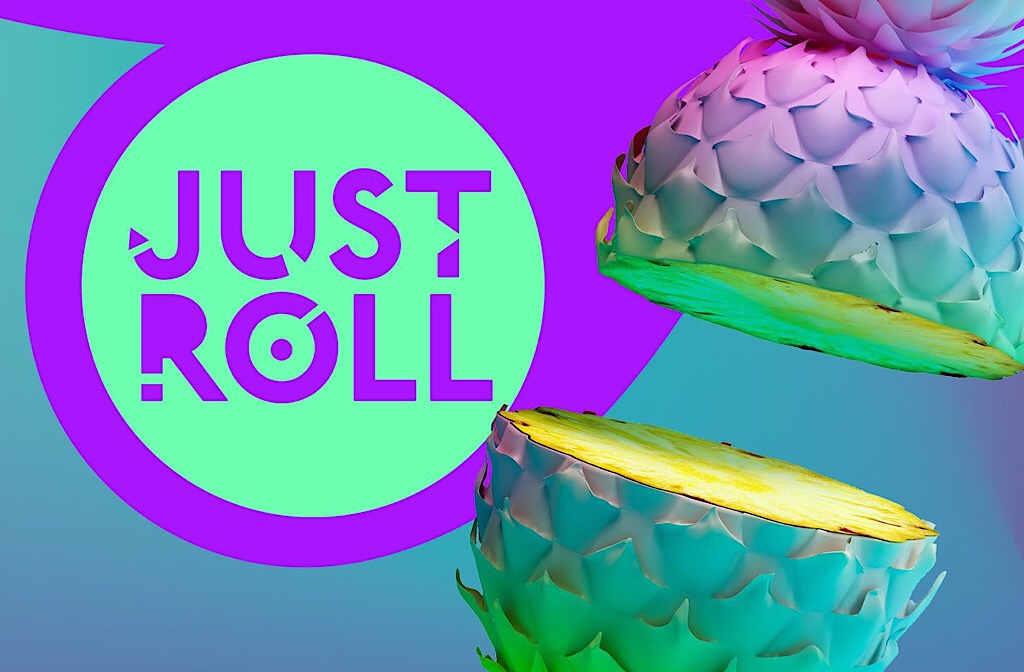 Dilemma has had a great 2019 so far, playing shows at Fabric, Studio 338, Hospitality on the Beach and many more. Having released tracks on Soulvent Records, Flight Pattern and Skankandbass (to name a few), Dilemma’s production career is well and truly on the up, and she’s been gaining support from some key figures in the scene thus far.

As always, entry will be just a fiver on the door all night. From 10.30pm 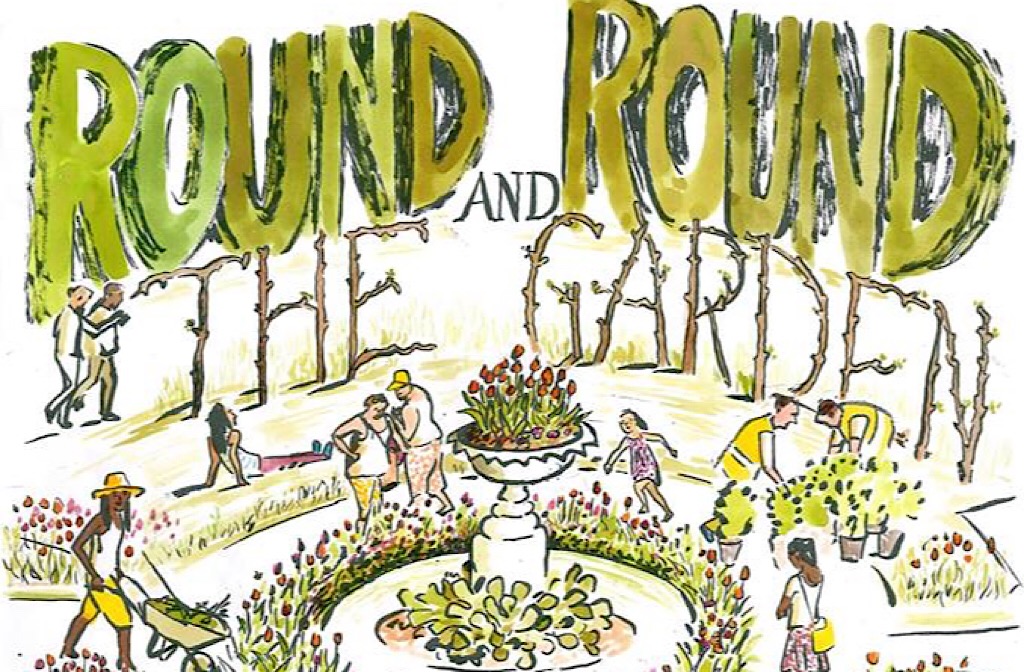 This Sunday is the last chance to catch the Higgins Bedford’s exhibition, Round and Round the Garden – A Celebration of Horticulture in Art.

Alongside works of art from the Cecil Higgins collection, children will LOVE the sensory installation ‘The Wynding Wixam Tree’ with lots of objects in burrows, nests and hanging from branches to find.
Wixamtree Gallery, Free Entry

Also ending this weekend is the The Journey from Bunyan to the Brickworks, exploringtwo aspects of Bedfordshire heritage. Firstly, the journey John Bunyan experienced in The Pilgrim’s Progress, as he was persecuted and imprisoned for his beliefs, and the journeys of people who came to Bedford after the Second World War to work at the Brickworks. 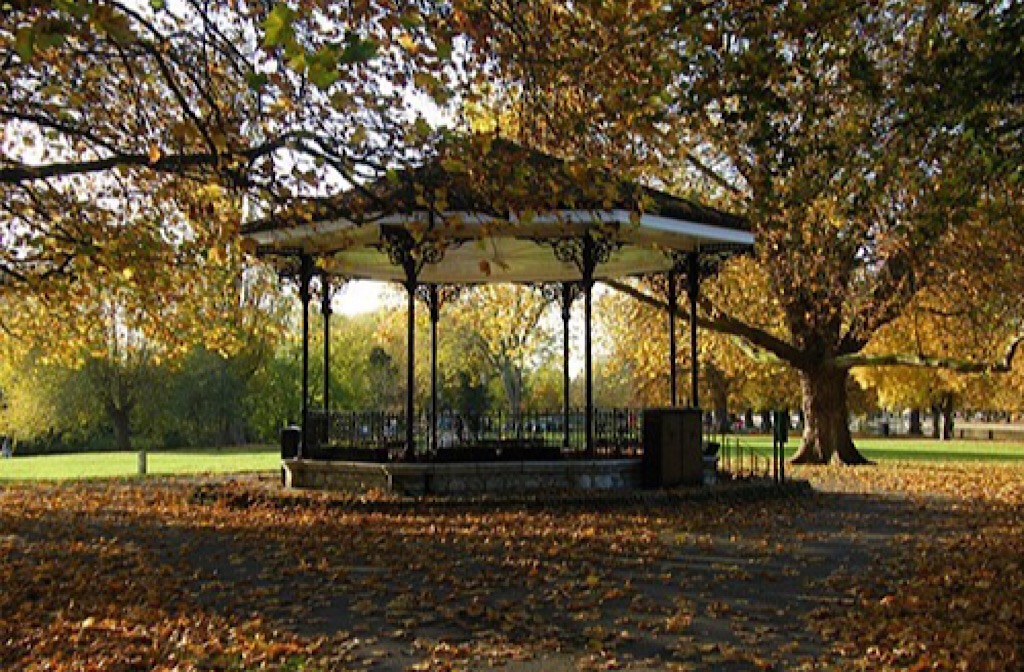 It’s the Bedford Tour Guides’ last guided walk of the season, and this week they’ll be exploring the ‘Jewel in Bedford’s Crown’, the River Great Ouse.

During the Victorian & Edwardian periods the banks of the River Great Ouse in Bedford was the place to spend one’s leisure time. Whether promenading or pleasure boating, the Embankment was the place to be seen.

This entertaining and informative circular walk along the banks of the River Great Ouse, described as being one if the finest riverside settings in England, takes in the Victorian Embankment, the Bridges, the Bandstand & Ornamental gardens.

Meet at the Old Town Hall, St.Paul’s Square close to the gold plated letter box. Cost £3 per adult & children over 8 years old £1.50. Due to their popularity walks must be pre-booked at the Box Office. 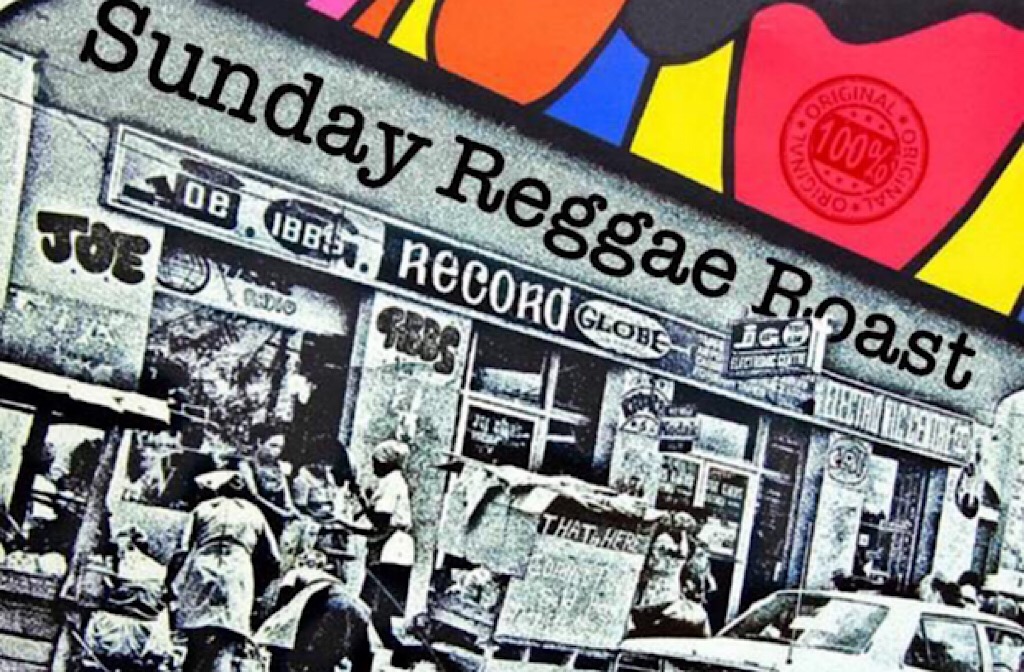 From 1 – 5pm it’s another Sunday of Reggae Roasts at Herd. Heavy dub sounds from Paul Miller to accompany their bottomless roast potatoes. What’s not to like? 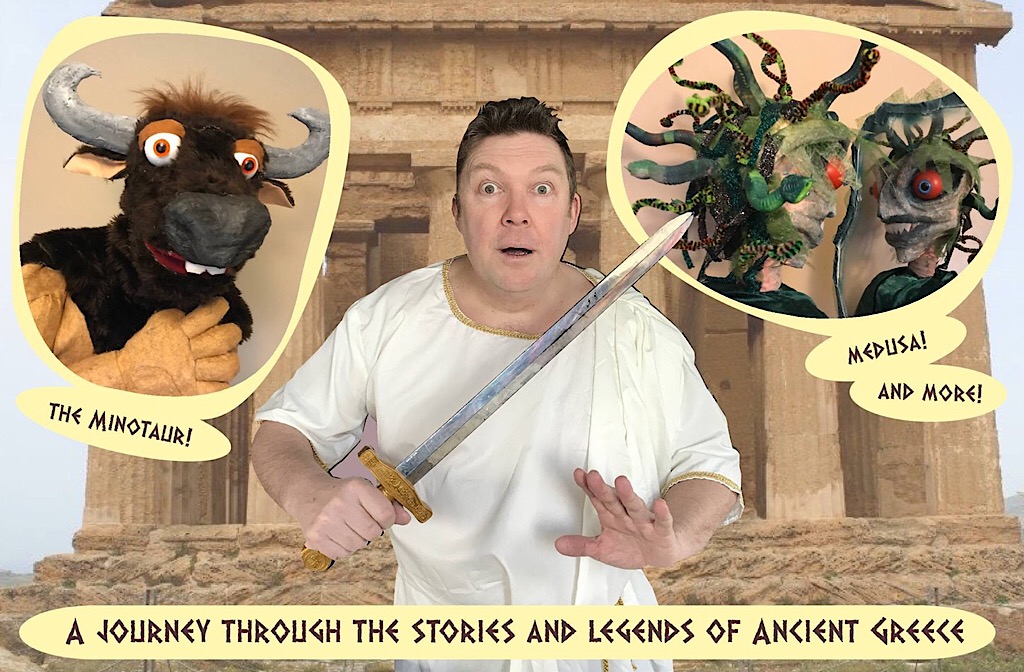 Where can you find a creature that is half eagle and half lion? Or one that is half horse, half fish? Or half lion, half goat and half snake? Wait, that’s impossible… or is it?

Not in the crazy, mixed-up world of ancient Greek stories, it’s not!

In Myths & Monsters at the Place Theatre, meet the brave heroes and immortal gods of ancient Greece, such as Heracles, Odysseus, Perseus, Zeus and Aphrodite. For children aged 5+ and their families.
Performances at 10.30am and 1.30pm. Tickets £10 (concessions £8) 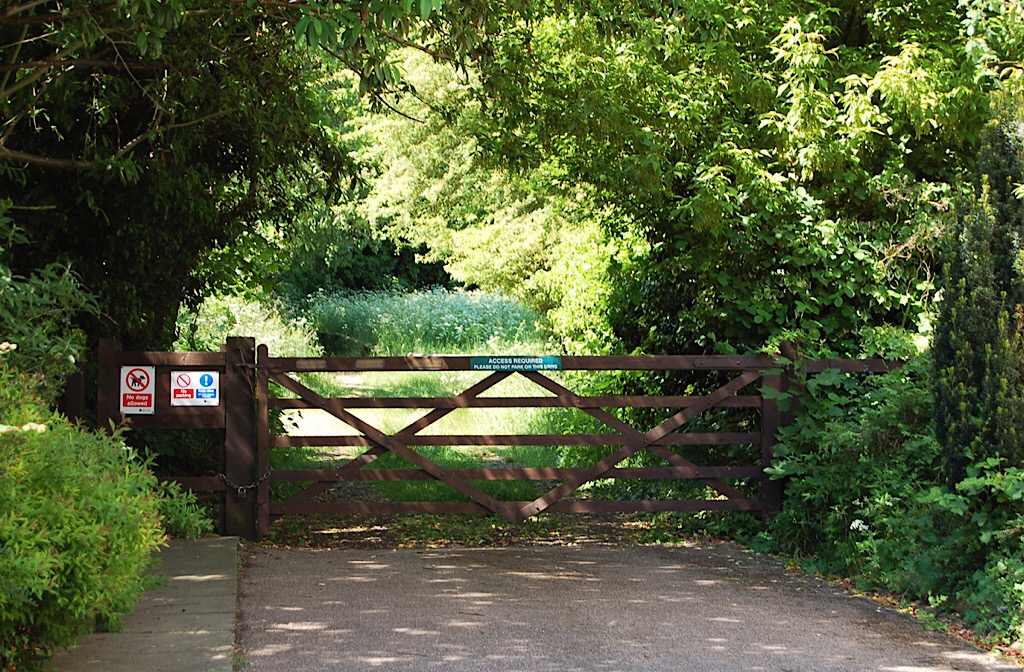 This Sunday at 2pm, residents of Black Tom/Prime Ministers are urged to attend an open meeting at the Hill Rise Nature Reserveon Park Road North in a bid to recruit new volunteers to help run the site.

If you’re interested, check out the events page on Facebook and meet at the entrance to the nature reserve on Sunday afternoon. 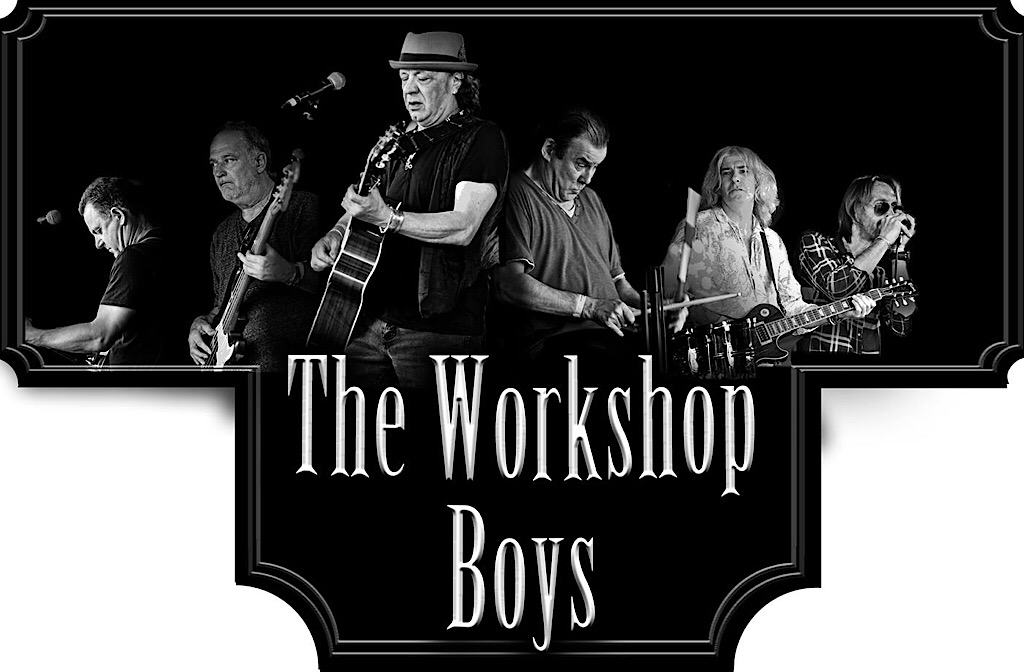 Formed by former members of Los Marbles and Cutting Out, The Workshop Boys have fast become one of Bedford’s most loved bar bands. They’re at the Esquires Sunday Afternoon Session this week. From 5pm. Entry free.