It’s nearly the weekend again already, and what better way to round off the week than with a beer festival, some drum and bass, Día de Muertos and the Very Hungry Caterpillar. Something for all ages!

The Very Hungry Caterpillar, by author/illustrator Eric Carle has delighted generations of readers since it was first published in 1969 selling more than 43 million copies worldwide.

The timeless classic has made its way off the page and onto the stage.

BSL Interpretation: The 2pm performance on Saturday 26 October will have BSL interpretation. 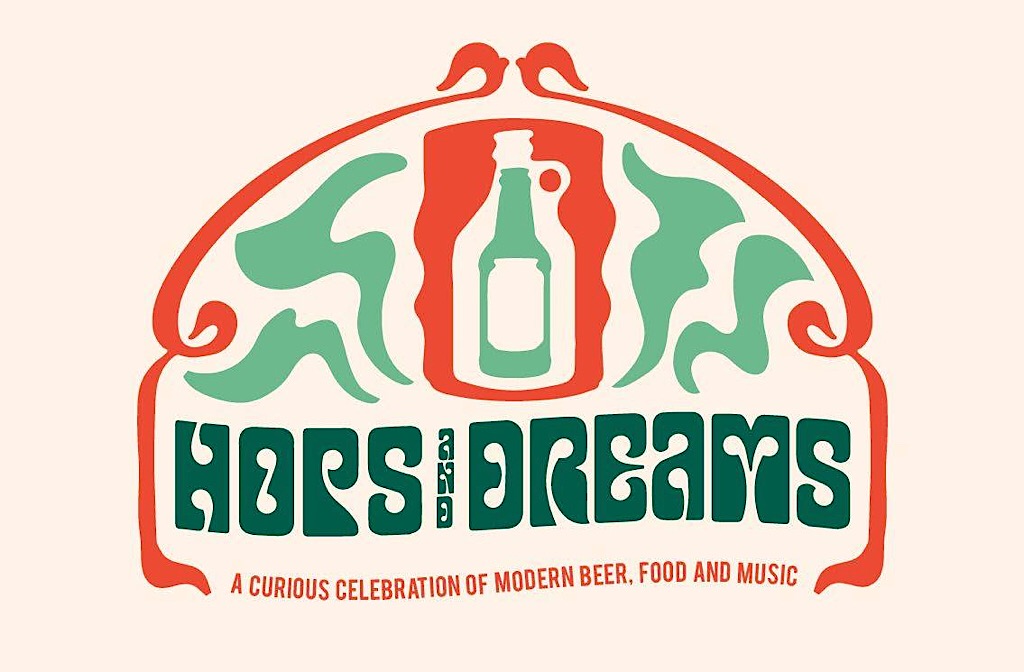 This is an opportunity to meet the brewers and representatives of the UK’s very best breweries including Cloudwater, Polly’s Brew Co & Moncada at their own individually themed and branded stalls where they’ll be there pouring their best and freshest beers.

This is the weekend when Bedford will put its craft beer and indie vibes on the map! Find out more at www.hopsanddreams.co.uk 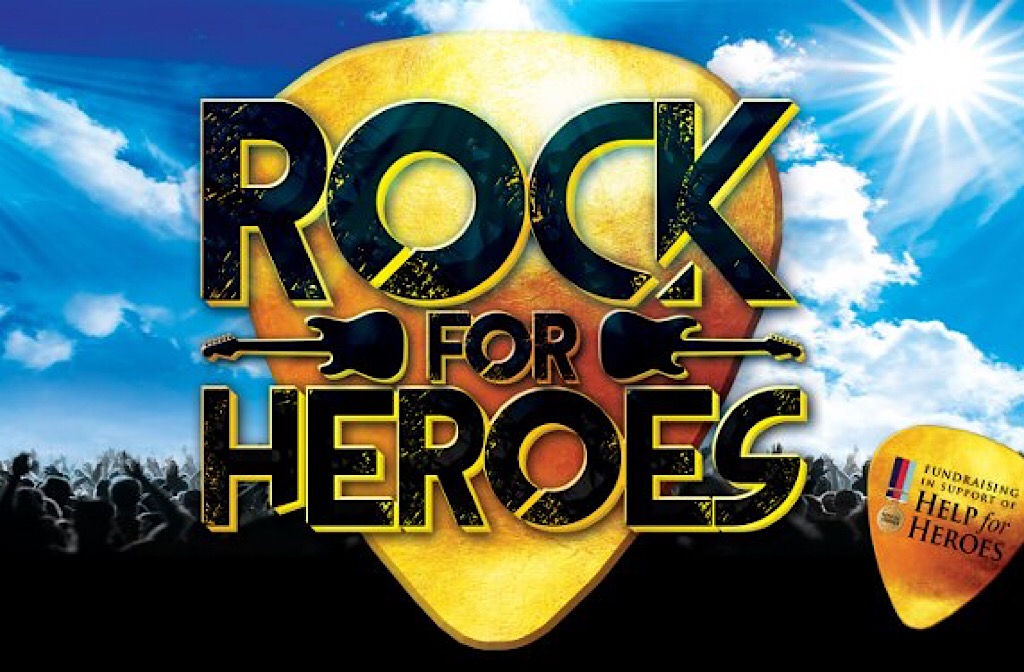 The Rock for Heroes event is a combo of your favourite rock & pop artists across the eras, fundraising in support of Help for Heroes.

When chocolate was first brought to England in the 1600s, it was considered a taboo substance, enjoyed only by the risque and elite in private salons. Some of our finest literature was also once considered too provocative for public consumption and was heard in similar salon environments by only the boldest of ears.

We recreate these intimate environs, combining mouth-watering chocolate treats with tales of the secret, banned and scandalous from authors such as Lord Byron, Mae West, Angela Carter and Joanne Harris.

Performed, read and sung to you by our highly acclaimed storytellers, the Salon du Chocolat invites you to succumb to a literary seduction! 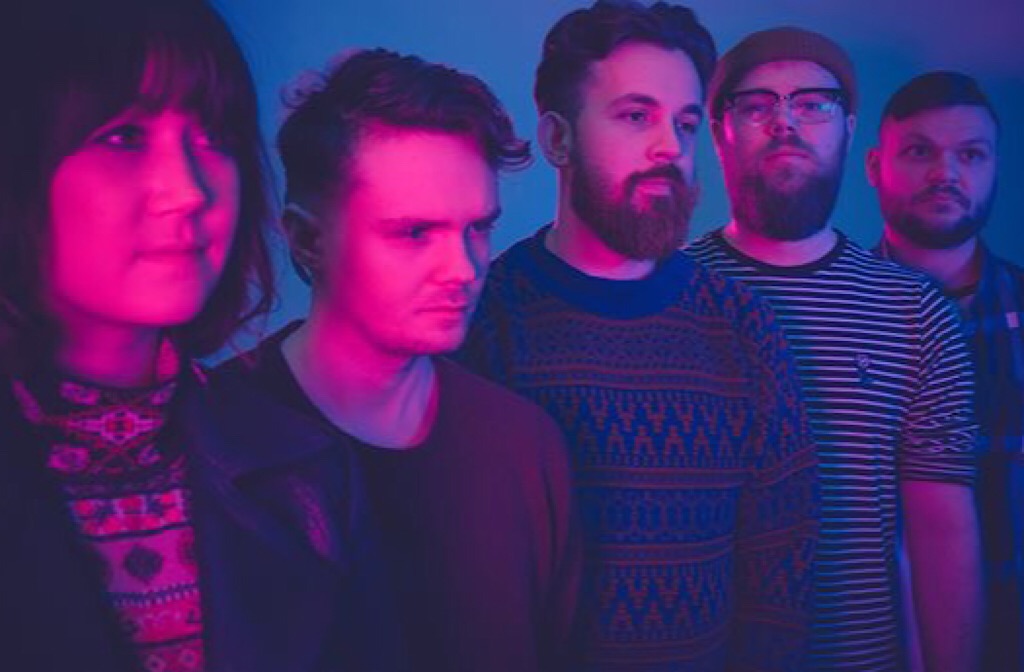 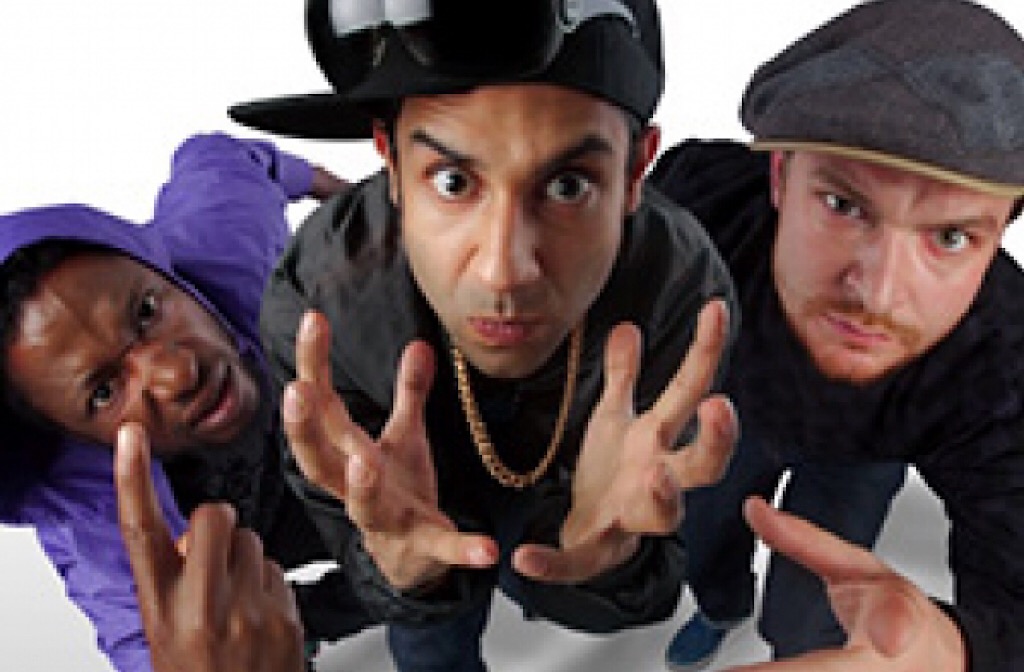 Since their formation in 2002, multi-genre UK trio Foreign Beggars’ unique trajectory has seen them evolve from underground hip hop heroes to a trailblazing electronic crossover act without ever forsaking an ounce of their inimitable energy. From studio recordings to a second to none live show, the Beggars have been, and remain at the forefront of the electronic music scene.

Foreign Beggars have built a steadfast reputation as one of the UK’s most versatile, creative and prolific live acts through a continuing desire to push the envelope in a manner that is as urgent now as it has ever been.

Despite his family’s baffling generations’-old ban on music, Miguel dreams of becoming an accomplished musician like his idol, Ernesto de la Cruz.

Desperate to prove his talent, Miguel finds himself in the stunning and colorful Land of the Dead following a mysterious chain of events. Along the way, he meets charming trickster Hector, and together, they set off on an extraordinary journey to unlock the real story behind Miguel’s family history.

Story Drawy: Room on the Broom
The Art Centre and Gallery
3 – 4pm Ticekts: £10

STORY DRAWY is at the Art Centre this Saturday.  Be inspired and respond to this special spooky story using chalk pastels under the guidance of professional artist, Mo Lea.

Discounted refreshments will be offered from The Gallery too.

Enjoy an intimate evening with John Challis, best known as Boycie in BBC1’s Only Fools and Horses. In this one-off show John will reveal secrets from the set with stories and anecdotes from his dazzling career.

Having worked with some of the biggest names in show business, he’ll be spilling the beans about Only Fools and Horses co-stars like Sir David Jason and Nicholas Lyndhurst and friends and fellow performers like The Beatles, The Rolling Stones, Oliver Reed and George Best. He’ll also recall tales from his time in Dr Who, Coronation Street and other TV classics.

Mr Challis will also meet fans after the show to sign autographs and pose for pictures, while signing copies of his autobiography, Being Boycie, and novel, Reggie: A Stag At Bay. 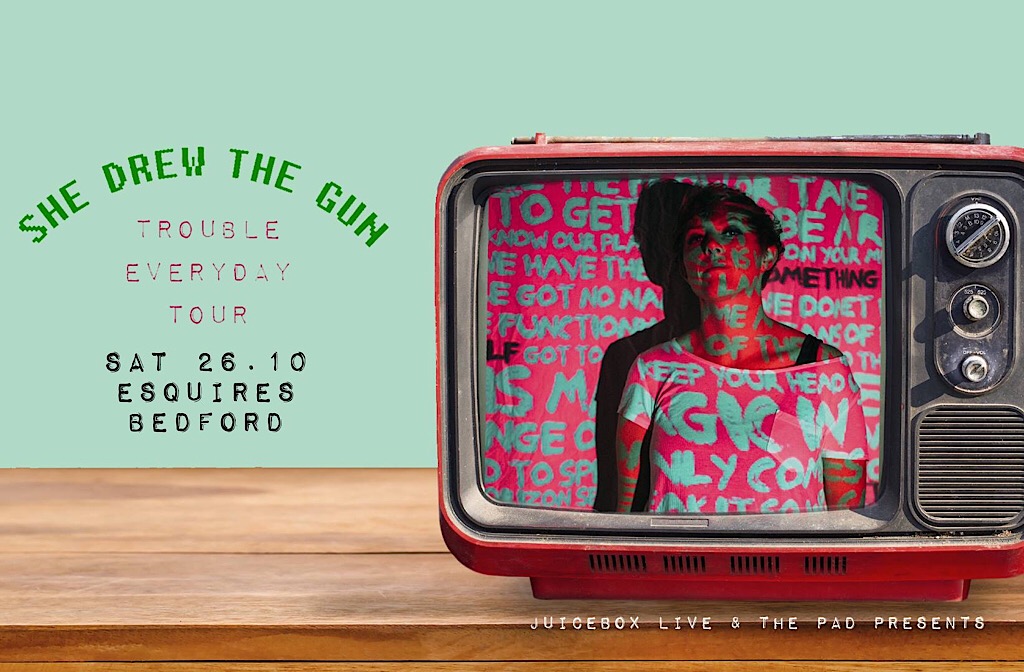 Under the moniker She Drew The Gun, the Wirral native started playing solo gigs with a handful of songs in 2014. Meeting James Skelly of The Coral in 2015, Louisa began recording with Skelly, recruiting band members along the way. After touring Europe with Fink in 2015 Louisa emerged in 2016 with debut record Memories of the Future and a fully formed band.

In 2018 the band have continued to tour as well as recording a new album with Skeleton Key Records due for release this year. They continue to win over fans with their lyrically evocative style coupled with meticulously layered songs and have been taking their message outside the UK playing gigs in numerous European capitals.

Just Roll is back with their fifth event of 2019, this time alongside London event supremos Whitepark Music.

Whitepark Music have hosted events all across London, and up and down the UK, featuring a who’s who of Drum & Bass acts. Having graced venues such as The Steelyard, Dalston Roof Park, Wire (Leeds) and – just recently – Ministry of Sound, their head honcho Franklin will be bringing along their star DJ, Telomic, to show Bedford exactly what they’re all about.

Just Roll founder and resident Optimum rounds off the lineup, with Rider MC hosting the night.

Entry as always is £5 on the door. Plus, seeing as its Halloween weekend, fancy dress is optional, but good vibes are mandatory.

The Voodoo Sheiks return to Bedford for an afternoon of rocking rhythm & blues!

Your Bedford Weekend is in association with the Bedford Clanger and Explore Bedford.