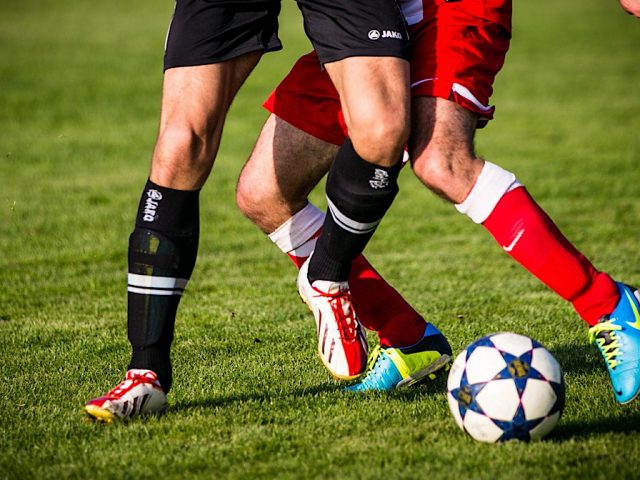 Officers from Bedfordshire Police are investigating an affray at a football match in Wixams on Saturday and appealing for witnesses.

Police were called at around 12pm on Saturday (7 December) to reports of a disturbance at playing fields off Harrier Leys.

Between 15 and 20 people were reportedly involved in the incident at a youth football match. It is believed those involved included players and spectators.

Officers attended, but the disorder had been broken up.

Sergeant Ted Rowland, investigating, said, “We are in contact with the Bedfordshire Football Association, and the Local Authority Designated Officer, to ensure safeguarding of the children involved in this incident, and are looking to establish the circumstances of what happened.

“It is understood that the Bedfordshire FA may consider disciplinary charges depending on the outcome of our investigation and both teams have cancelled their fixtures for the remainder of the year.

“We would encourage witnesses to this incident, in particular anyone with mobile phone footage or photos, to come forward.”

Anyone with information should call 101 or make a report via our online reporting centre, quoting reference 190 of 7 December.