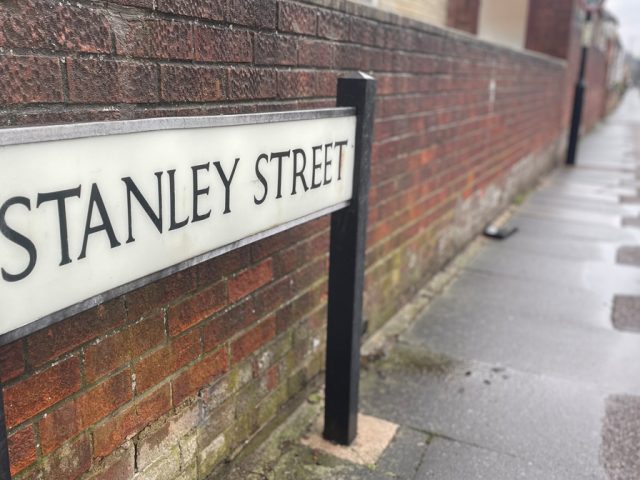 Bedfordshire Police is appealing for witnesses following reports of a brawl on Stanley Street in the Black Tom/Prime Ministers area.

At around 9pm on Saturday night (26 February), police received reports of a group of men fighting and witnesses took to social media after seeing around 12 men armed with baseball bats and chasing a transit van.

In a statement, Bedfordshire Police said: “Officers were called at around 9pm on Saturday (26 February) to reports of a group of men fighting in Stanley Street, Bedford.

“Officers attended, but the group had dispersed.