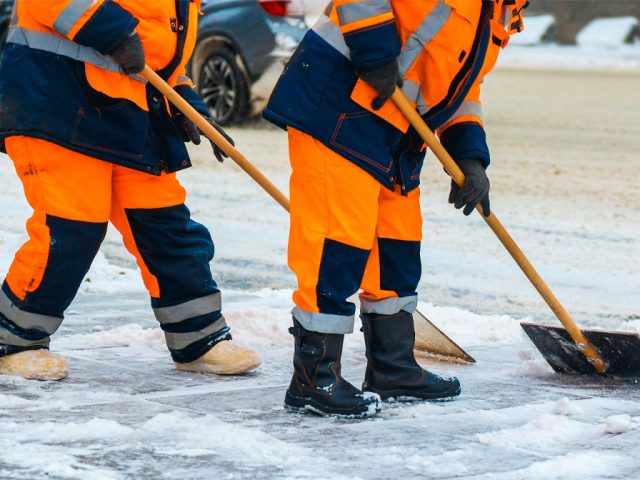 From today, gritters across Bedford Borough will be carrying ready to be mobilised to tackle dropping temperatures and winter weather to keep traffic moving and safe as and when temperatures drop.

While we’ve seen a colder snap this week, the weather is still relatively warm, so teams will be out testing their equipment and tweaking routes so they’re ready when winter sets in.

Throughout winter, professionally qualified officers monitor weather station information from across the Borough as well as weather forecast updates, and satellite imagery software.

This helps to predict what road temperatures will be and of there will be any snowfall and when so gritting runs happen at the right time for the greatest benefit.

While gritting salt does not directly melt the snow itself, once traffic is on the roads mixing it with ice and snow, it creates a salty solution that doesn’t freeze as quickly as water and reduces the build-up of snow.

“From the start of our winter maintenance period, right through to it ending in March, our gritting crews are on standby,” said Cllr Charles Royden, Portfolio Holder for Highways.

“The work they do is really vital in keeping our roads safe and the traffic moving throughout the winter.”

A live map highlighting where Bedford Borough’s gritters are during their runs will also be available later this year.

There will also be a drainage vehicle on standby to clear drains and gullies as much as possible to help any standing water drain away, especially after last year’s heavy rainfall.

To find out more about Bedford Gritting teams and where they are working, head to their Twitter account @grittertweets, or the council’s winter web pages.