Bedford-based film-maker, Don Weeraserie, turned storm chaser this summer, when he set himself the challenge of capturing a time-lapse of a storm making its way across the Bedfordshire countryside.

And we think you’ll agree, the finished result is spectacular.

Don was inspired by watching storm time-lapse videos online. He told the Bedford Independent, “It’s something I’ve always wanted to do. After weeks of waiting, the stage was set and the weather forecast was in.

“I set out to film everything on the ground but after a moment of madness I decided to put the drone up and capture it from a whole new perspective.

“This was definitely one of the scariest moments, knowing that the rain could catch me out and completely write off the drone. The time-lapse was running for around 25 minutes when I bottled it and decided to return the drone to safety.

“Seconds after landing the drone the rain poured down, a moment longer and it would of been a very poor and expensive decision.”

The major storm footage was captured in early June during a particularly spectacular downpour, with additional footage caught throughout the summer.

“For the rest of the summer I continued to get outside and wait for the gaps in the clouds to safely film the storms,” said Don.

“Capturing the lighting so close definitely made me question what I was actually doing with my life and brought back to reality how dangerous and unpredictable mother nature is.”

He captured the storm footage using a Sony A7sii / FS5 for the aerial shots a Mavic 2 pro in Hyper-lapse mode. 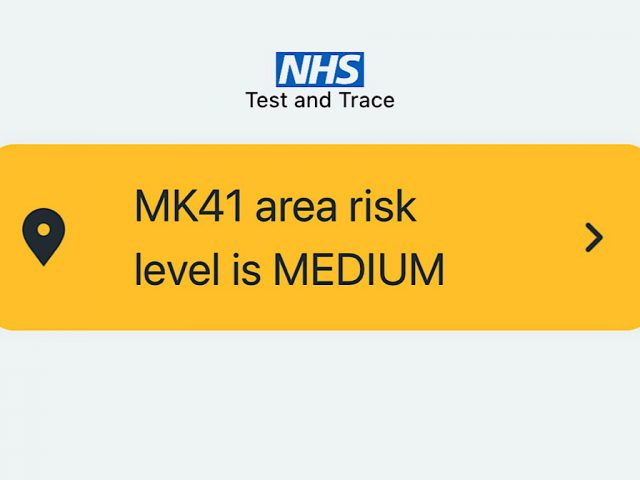 What does the new three-tier lockdown system mean for Bedford?