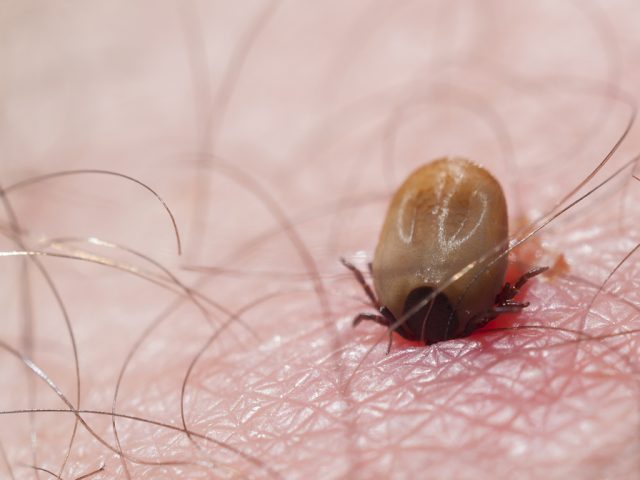 People are being warned to stick to clearly defined paths in local parks and open spaces after two cases of Lyme disease from tick bites in Bedford Park were reported.

Lyme disease is a bacterial infection that can be spread to humans by infected ticks. If diagnosed early it is usually easier to treat.

Ticks are found in most habitats but prefer moist areas with leaf litter or longer grass.

While they don’t fly or jump, they wait on vegetation and climb on to a passing animal or human when they brush past.

Only a small number of ticks are infected with the bacteria that causes Lyme disease. But it’s still important to remove them as soon as possible if you find one has attached to you.

Many people who have contracted Lyme disease develop a circular red skin rash around a tick bite within the first four weeks.

But it can appear up to three months after being bitten with most rashes lasting for several weeks.

But not everyone with Lyme disease gets the rash but it can also include flu like symptoms:

“If you are out enjoying one of our beautiful parks or open spaces, the best way to avoid a tick bite is to stick to the pathway and use insect repellent,” said Cllr Charles Royden, Portfolio Holder for Environment.

“Ticks are part of our environment. They mainly bite animals rather than humans, and only a small number will carry the bacteria that cause Lyme disease.

“So we are just urging people to be aware and take sensible precautions.”

If you begin to think you may have been bitten by a tick and contract Lyme disease,  contact NHS 111 promptly.

Remember to tell them you were bitten by a tick or have recently spent time outdoors.

Advice on safely removing ticks can be found at the NHS’ website.

Council’s £10m to buy properties to house the homeless defended as...