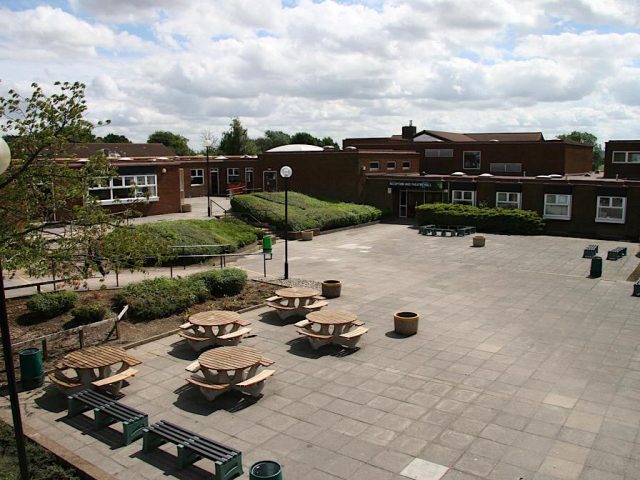 Campaigners fear that children’s lives will be put at risk on even busier roads if 81 new homes are built next to a school.

But concerns over plans to develop land near Wootton Upper School might not be enough to stop it happening, Bedford Council’s Planning Committee heard.

“The trust is concerned with the safety of children,” said the school’s headteacher Michael Gleeson at the committee meeting on Monday. “I do not want any of my kids hurt because of this development.

“There are already very dangerous traffic conditions in Hall End Road as a large number of parents bring their children to school and pick them up at the end of the day. On occasions even school buses have to mount the pavements.”

The school, which has 1,000 pupils also sees up to 15 buses drop off and pick up students.

But the committee was told that council highways gurus have crunched the numbers and have assessed the extra traffic to be acceptable.

They have proposed measures to deal with possible traffic dangers, including double yellow lines, a pedestrian crossing, and bollards to prevent people walking along the highway verge.

Cllr John Wheeler (Cons, Wootton) said: “Wootton has taken more than its fair share of homes. We were told by the mayor that there will be no more development here until after 2030 because of the local plan. This site is not in the local plan.

“There has also recently been a very serious accident in Wootton, involving a young girl. She has made an amazing recovery.”

Stephen Harris, of Emery Planning Partnership, spoke on behalf of the developer, Hollins Strategic Land, said the plan was “thoroughly scrutinised and acceptable.” Improvents had been made, and even though there had been “no dialogue with the school” they remained open for talks.

“Across the borough there is a shortfall of 550 affordable homes, and 278 more every year,” he added. “This would benefit the council’s supply of housing.”

There is also opposition to possible damage to a nearby county wildlife site, including by domestic cats killing birds and animals.

But Mr Harris added that there would be new hedgerows, ponds for newts, and provision for nesting birds and bats, as well as money for bus stops, health provision, £280,000 for school places and £10,000 for bus stops.

Council planning officers say because the council does not have enough land for five years worth of house building, their policies are now considered out of date under national policies set by Whitehall.

This means that decisions which would normally be ruled out have to have the balance tilted in their favour, if there are not strong enough reasons to rule them out.

Alastair Wren, a borough council planning officer wrote in his report to the committee that: “Having applied the tilted balance assessment officers consider that as there are no notable reasons for recommending refusal, the benefits of the proposed development by virtue of the provision of the additional housing tilts the balance in favour of granting planning permission.”

His report added: “While adopted policies identify that residential development outside settlement policy areas like this should be restricted, unfortunately those policies are considered to be out of date by virtue of the fact that the council is unable to demonstrate a five year supply of housing delivery sites.”

Following contributions from members of the public, the planning committee quickly moved to put off a decision for a month to visit the site to see the area for themselves. 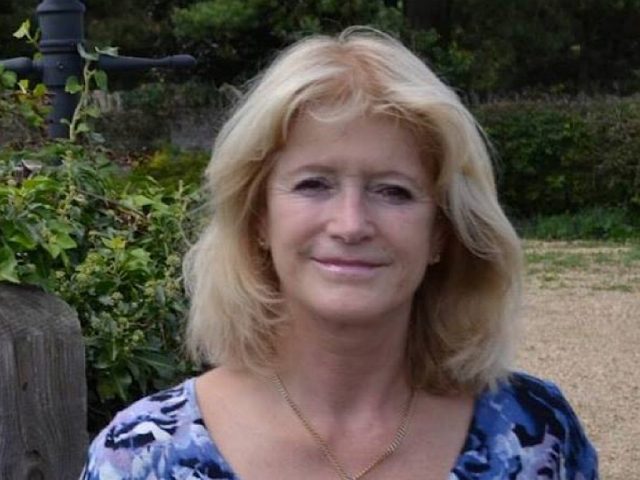 Plans for 80 homes in Bromham rejected over car use concerns