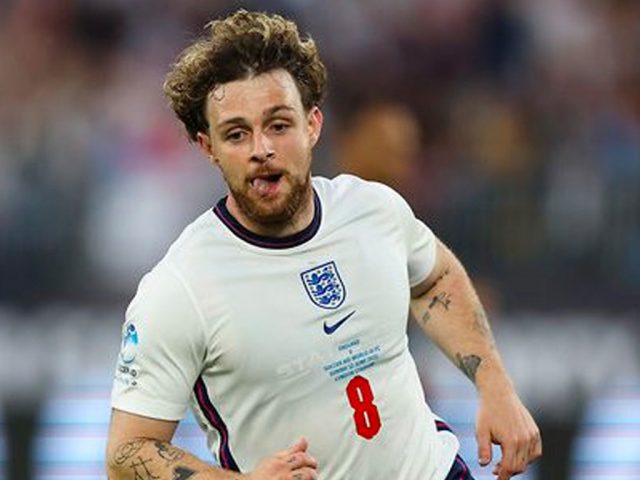 Tom Grennan’s summer is going from strength to strength, with his latest achievement being awarded Player of the Match at yesterday’s Soccer Aid charity football match (12 June). 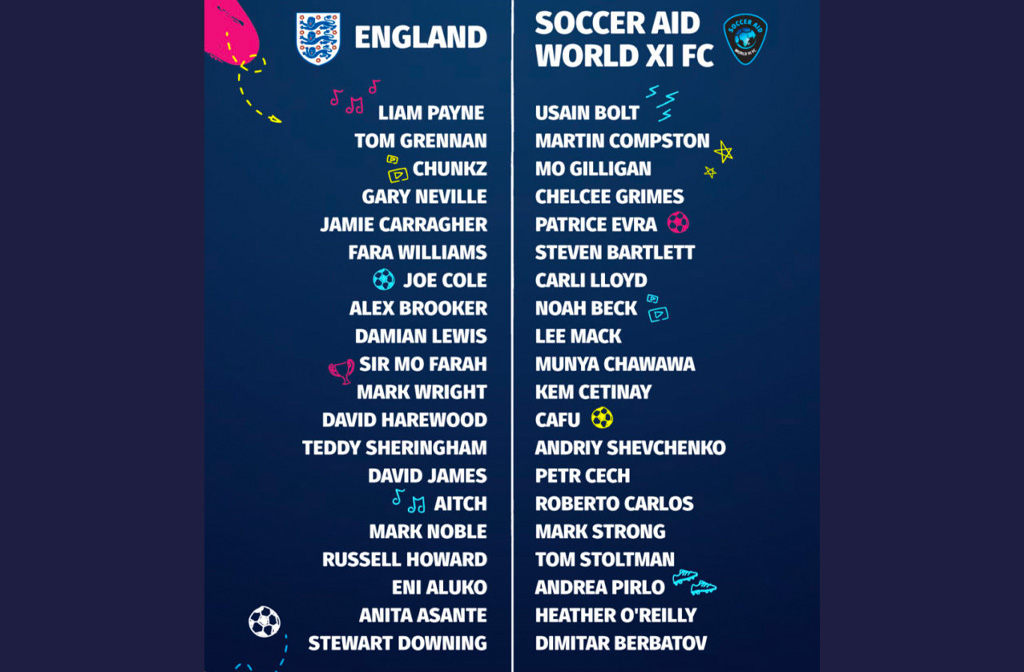 They were up against a squad featuring Usain Bolt, Line of Duty’s Martin Compston, comedian Mo Gilligan and Noah Beck.

Despite a first-half attempt on goal being thwarted by Petr Cech, Tom scored in front of the 60,000-strong crowd at West Ham’s stadium in the early minutes of the second half.

Tom, who went to St Thomas More School and played for Luton Town’s youth team, described the moment as the stuff of ‘boyhood dreams’ on Twitter.

The event was eventually won on penalties by the Soccer Aid World XI FC and raised a record-breaking £15,673,728 for Unicef.

After the match, team-mate and fellow musician, Aitch, presented Tom with the Player of the Match trophy.

We’re not sure the award topped the feeling of selling out his hometown show in Bedford Park, but we’re certain it was a close second.