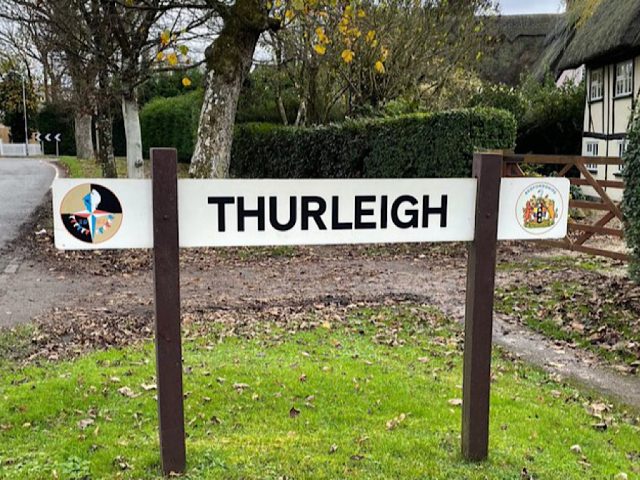 Councillors have controversially granted permission to an “anti-democratic” plan for 20 new homes in a village near Bedford.

A site called Hayle Field, off High Street, in Thurleigh, had been placed into the village’s Neighbourhood Development Plan (NDP) but the coronavirus pandemic has meant that a referendum has not taken place to confirm the village’s views.

“Please refuse this application, it is not democratic, ” said long term village resident Patricia Farmbrough who told Bedford Borough Council’s planning committee that it is “premature”.

“The developers are seeking approval before the village has given our opinion and expressed our wishes, which we can only do if we are allowed to vote on these by way of the NDP, which we have been reassured would happen,” she told Monday’s meeting.

“If you grant planning permission you remove from Thurleigh residents our democratic right to vote on shaping our local community, which is the backbone of localism.

“Why is there such a rush now, if we can vote in the summer.”

Another opponent, neighbour Georgina McMahon said she believed the 20 homes would be “phase one” on the field.

“Eating into green fields is unacceptable,” she said.

They had held meetings and exhibitions, and received support for their plan which was to provide homes for local people who are forced to live elsewhere by prohibitively high property prices.

He said the plan was “supported by the local population” including the parish council’s neighbourhood development plan committee which had worked on the NDP for seven years.

Council planning officer Alastair Wren said that because of covid-19 the Government had allowed neighbourhood plans which were on the verge of a referendum to be given “significant weight” in planning terms.

He also told the committee that none of the objections raised to the scheme could justify its refusal.

The committee also heard that there are the remains of a Second World War wireless transmission station associated with RAF Thurleigh but there are no current proposals for its demolition.

The committee voted to give permission to the plans, which are subject to a series of conditions.