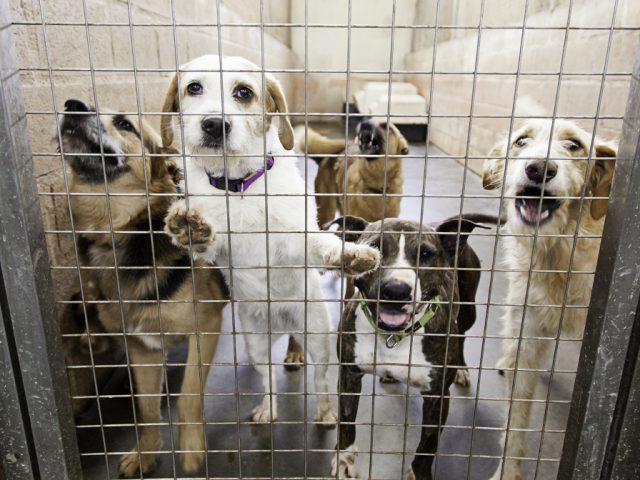 A woman and two men from St Albans have been arrested by detectives investigating the theft of a number of dogs from a Bedfordshire kennel.

12 dogs were also found during the warrant, which are now being identified with a view to establishing their rightful owner.

The three were arrested on Monday (5 October) on suspicion of burglary in connection to the incident in Wilden last month.

Detective Inspector Natalie Fletcher said, “This is a positive result and we are now working to establish who these dogs belong to, as we suspect they have been stolen.

“We have seen an increase in dog thefts across the region which we understand is distressing for the community and we are working tirelessly to unravel the criminal networks responsible.

“We would really encourage dog owners to make sure their pets are microchipped with up to date details.”

The arrests were the result of a joint operation with Hertfordshire Constabulary which also resulted in two caravans being seized.

An 18-year old man was arrested on suspicion of handling stolen goods and possession of a firearm.

All four have been released on bail, pending further enquiries.

Anyone with information about the incident can report it online or by calling 101, and quote reference number 40/49974/20.