A senior lecturer in cyberspace operations at Cranfield University has said that the Official Secrets Act and UK legislation is no longer fit for purpose in the face of the rising threat of Russia.

Dr Duncan Hodges was commenting on the publication of the long-delayed Russia report by the Intelligence and security committee.

The report says that, until recently, the UK had underestimated the threat from Russia, that the Government did not investigate claims that there was Russian interference in the Brexit referendum and it says new laws are needed to counter foreign spying.

Dr Duncan Hodges, Senior Lecturer in Cyberspace Operations at Bedford’s Cranfield University, said, “This is a forceful report and while it has no major surprises in the detail, it does clearly frame the Russian threat to the UK.

“It demonstrates that the threat from Russia is significant and here to stay.

“The report is critical of how fragmented the UK approach has historically been, with the responsibility for cyber resting in multiple departments.

“Responsibility for managing and countering the threat from Russia seems to rest not in one place, more concerningly was the lack of appetite to counter disinformation and political influence with the report describing it as a ‘hot potato’.

“The calls from the UK intelligence community for new legislation are striking and it is not surprising that the Official Secrets Act, which is now over 30 years old, is no longer fit for purpose against this form of activity.

“It will be interesting to see whether the Government heed the calls from senior intelligence officials who clearly believe they do not have the legislative tools to do the job.

Dr Hodges said that Russia’s end goal is not necessarily to influence election results, but to create division among populations in the UK, Europe and the US.

“The report highlighted that the UK Government had not seen or indeed sought evidence of successful interference.

“One of Russia’s key goals is to further deepen divides in the population, whether that is with Brexit in the UK or with gun control or BLM in the US.

“For them it is little effort, so any gain is beneficial and helps weaken the West, EU and NATO, this not only structurally benefits Russia but is important for the domestic population at home in Russia.

“The report also highlights the UK’s lead in attributing and ‘calling-out’ malicious cyber activity, whilst important for international consensus building, it’s not clear that this is a deterrent to future activity.”

Mohammad Yasin, MP for Bedford and Kempston said, “The long-awaited Russia report has now, at least in part, been published and we now know why the Government tried to suppress it for so long.

“It proves that despite the UK being one of Russia’s top Western intelligence targets, David Cameron, Theresa May and Boris Johnson have turned a blind eye to Russian interference in our political and democratic systems from 2014 onwards.

“The report says that “Russian influence in the UK is the new normal; that successive Governments have welcomed the oligarchs and their money with open arms, providing them with a means of recycling illicit finance through the London ‘laundromat’, and connections at the highest levels with access to UK companies and political figures.”

“The UK is clearly a target for Russian disinformation.

“Our economy has been so penetrated by Russian dark money that only ‘damage limitation’ is possible. And although the report tells us that Russian interference in our General Elections and Referendum is unproven – it’s much worse, it was left uninvestigated. 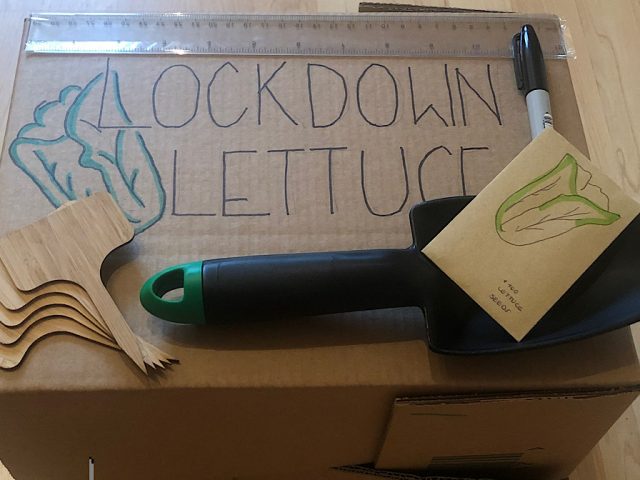