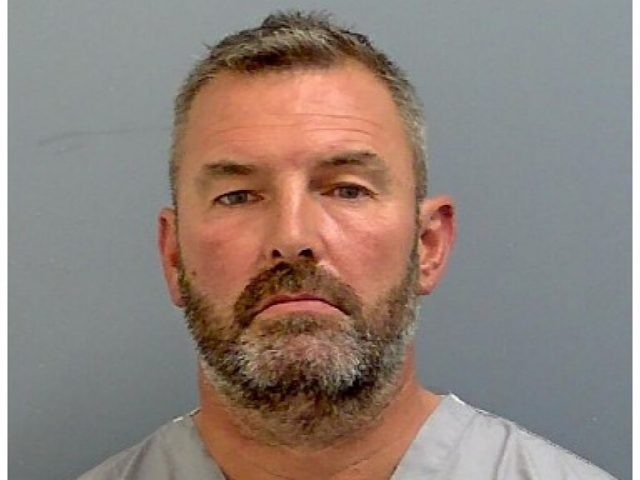 A teenage victim who endured two years of abuse has told a court of her relief at its discovery, now that 50-year-old man has been jailed for six years for sexually assaulting her.

In her impact statement to the court, the victim described how angry she feels about the abuse she was put through, and her worries about whether it will affect her future.

Her abuser, Darren Stanton, 50, who is from a small village north of Bedford, pleaded guilty at an earlier hearing to sexually assaulting the young girl for around two years.

She told the court, “During the two years when the abuse was happening, it really affected me at school.

“My grades dropped massively and I’m not sure whether I will be able to get back to where I was.

“I felt alone and isolated. When it all came out, I felt a sense of relief that I didn’t need to be alone anymore.”

The abuse continued until Stanton was discovered by third person, who informed the police.

Stanton was sentenced on Thursday at Luton Crown Court to six years imprisonment and will also be made the subject of a Sexual Harm Prevention Order (SHPO) and a restraining order.

Detective Constable Gemma West, who investigated, said, “This was a serious sexual assault on a young, vulnerable girl which happened over the course of two years and has clearly had a huge impact on her.

“Child sexual abuse is one of the most heinous crimes and it will never be tolerated in our county. We will continue to work hard tackling these sickening individuals, and ensure that they are made to pay for their actions.”

To report child sexual abuse, you can contact police on 101 or via our online reporting tool.

The NSPCC website has lots of advice and what to do if you are worried about a child being sexually abused.