There were a mighty 39 different sports from across the Borough represented, from regular favourites of football and rugby all the way through to the likes of dragon boat racing, Brazilian jujitsu and even speed skipping, proving that whatever your tastes, there really is a sport for everyone.

Supplemented by a Q&A by world-renowned tennis umpire James Keothavong, a 21-year veteran of the professional game including multiple Grand Slam Finals and resident of Bedfordshire, the evening was a great success and proved that the talent and potential in Bedford continues to thrive.

The highlights of the evening came with the awarding of the Junior and Adult Sports Personalities of the Year; with a list of 27 nominees in the Junior category making the competition tough.

Holly Tutt was the winner of this year’s award, the skiing ace winning a number of titles including three medals at the Ambition International Championships in Austria, a gold medal at the Welsh Alpine Championships as well as the British Schoolgirls Championship.

The adult award went to Tennyson James, capping off what has been a wonderful year for the sprinter; the highlight of which came at the British Masters Indoor Championships as he won gold and set a new British age group record in the process.

Tennyson went on to claim an international title in the 100m hurdles at the European Masters in Venice, and is now the 2019 European Champion.

It was not just individuals who were up for awards, with a multitude of accolades available to win amongst community groups and clubs.

Bedford Hockey Club winning Sports Club of the Year, earning a whopping seven promotions amongst their teams in what has been a successful 125th anniversary for the Chester Road based outfit.

Volunteers were also recognised with Nikki Woodworth claiming the Outstanding Volunteer Award for her tireless work at Falcons Gymnastics Club.

Sophie Beckett picking up the Young Volunteer of the Year award for her multi-role effort in the youth leagues of netball in Bedford.

Congratulations to all of the award winners, the full list of which is as follows: 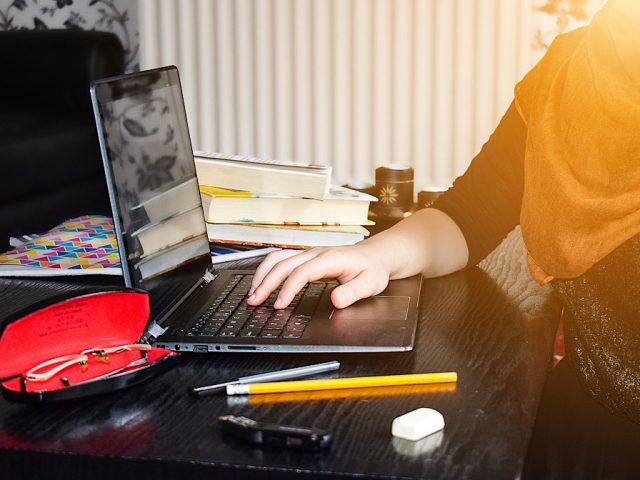