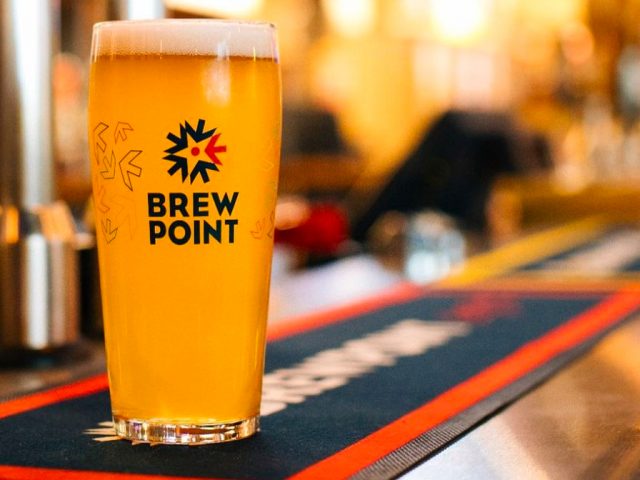 With rugby’s Six Nations Championship kicking off this weekend, it’s likely that fans will be looking for the best places to soak up the atmosphere, so we’ve rounded up the six best pubs to catch the matches.

Wales enter the tournament as defending champions but face a tough task against Ireland in Saturday’s first game (kick off at 2.15pm).

Scotland host England at Murrayfield (kick off at 4.45pm) and with only one victory over Scotland in their past four encounters, England face a tough battle.

Tournament favourites France encounter Italy on Sunday (kick off at 3pm), perfect timing for a post-roast trip to the pub! 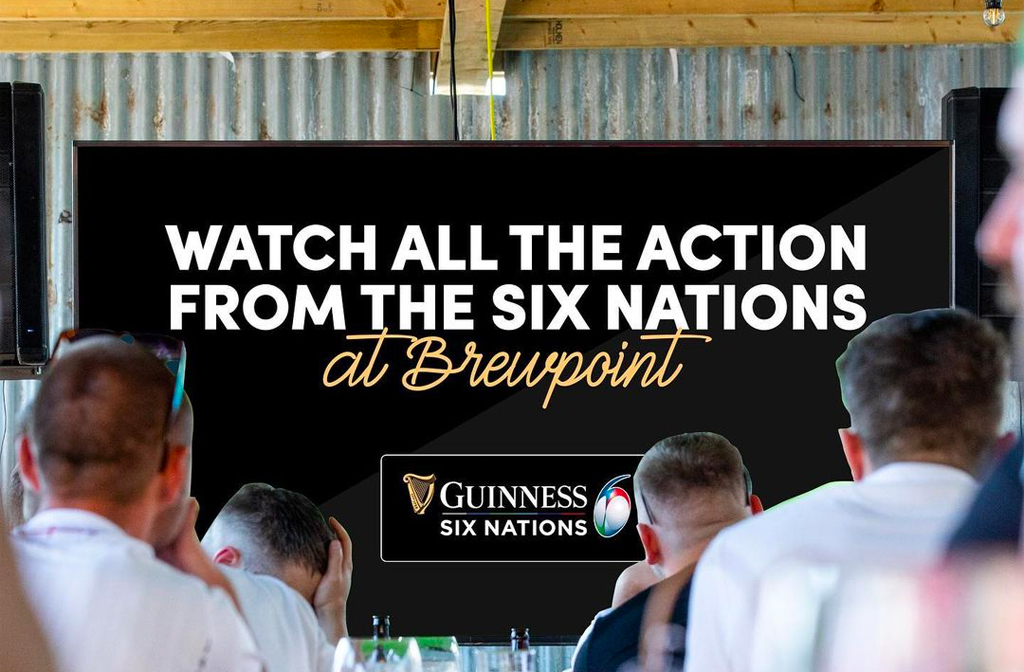 Catch all of the games in Brewpoint’s stunning garden area or, keep a bit warmer
and view it inside their taproom.

Expect a great menu and a fantastic award-winning beer range including Checkpoint and the ever-popular, Midpoint. 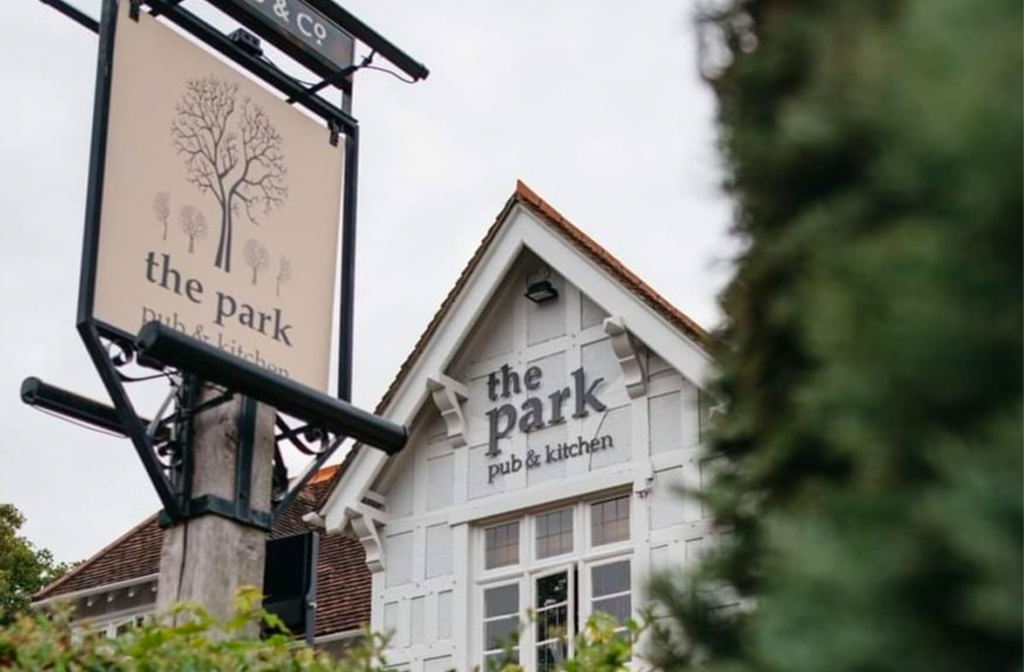 Showing live in the conservatory and the bar, there’s plenty of room to watch the game
in The Park.

The fire will be roaring, bar snacks and main menu at the ready to accompany the live-action. 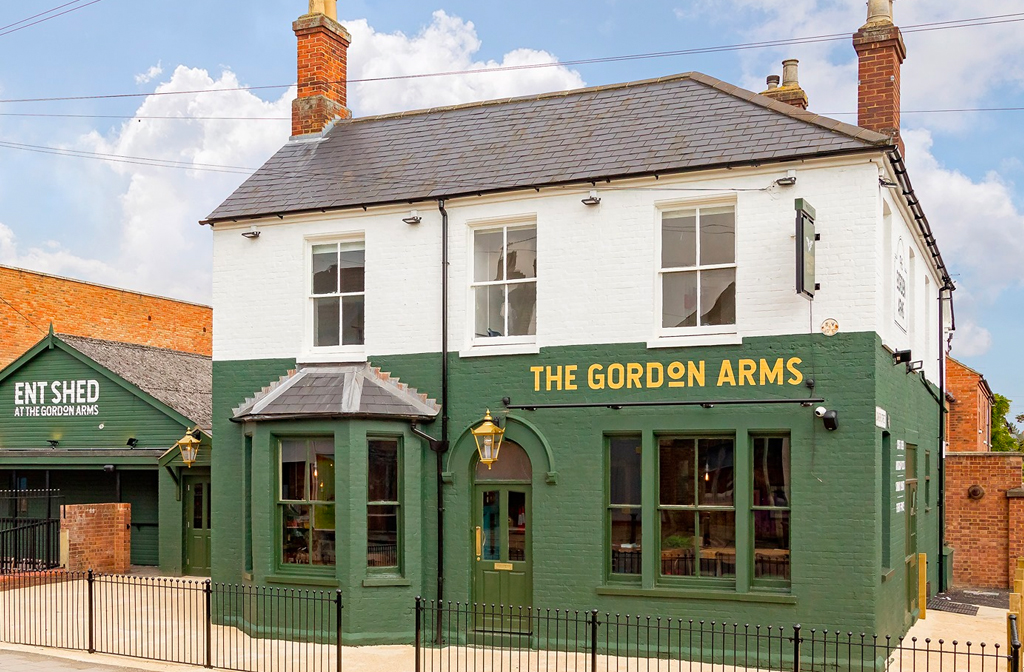 Join the team at The Gordon Arms in the Ent Shed as they’ll be showing all games.

Beautiful street food is served all day and app orders are available from your
table so you won’t miss the action.

The pub can cater for groups of up to 20 people. Games will also be shown in the bar area. 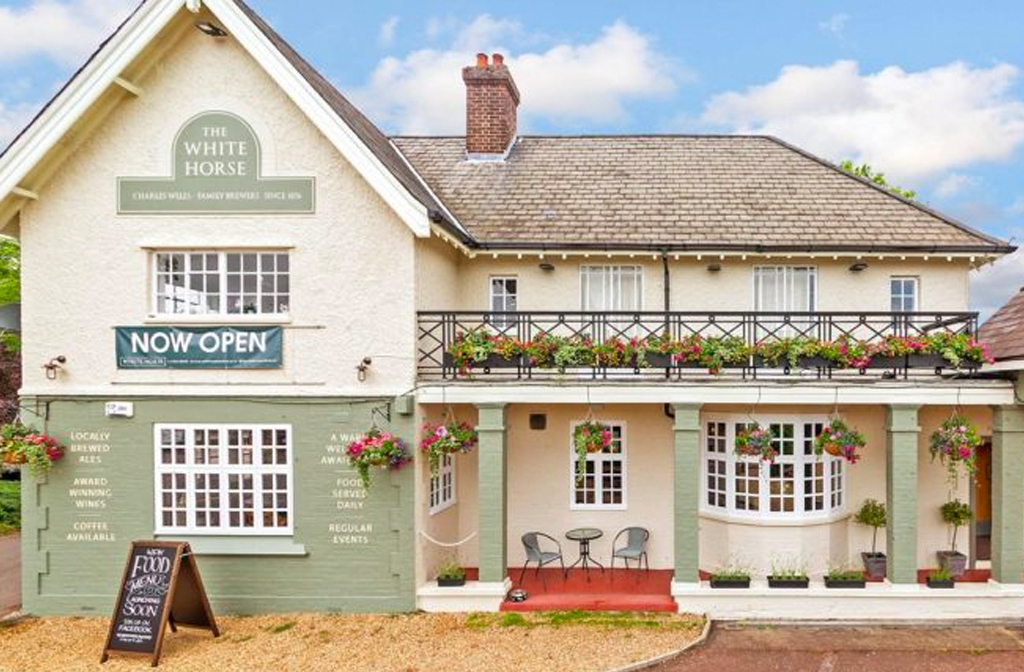 The White Horse on Newnham Avenue will be showing the games with their kitchen
open for food and bar snacks.

They strongly recommend booking a table as it usually gets very busy.

There is also an area of the pub away from the TVs for those looking for dinner or drinks. 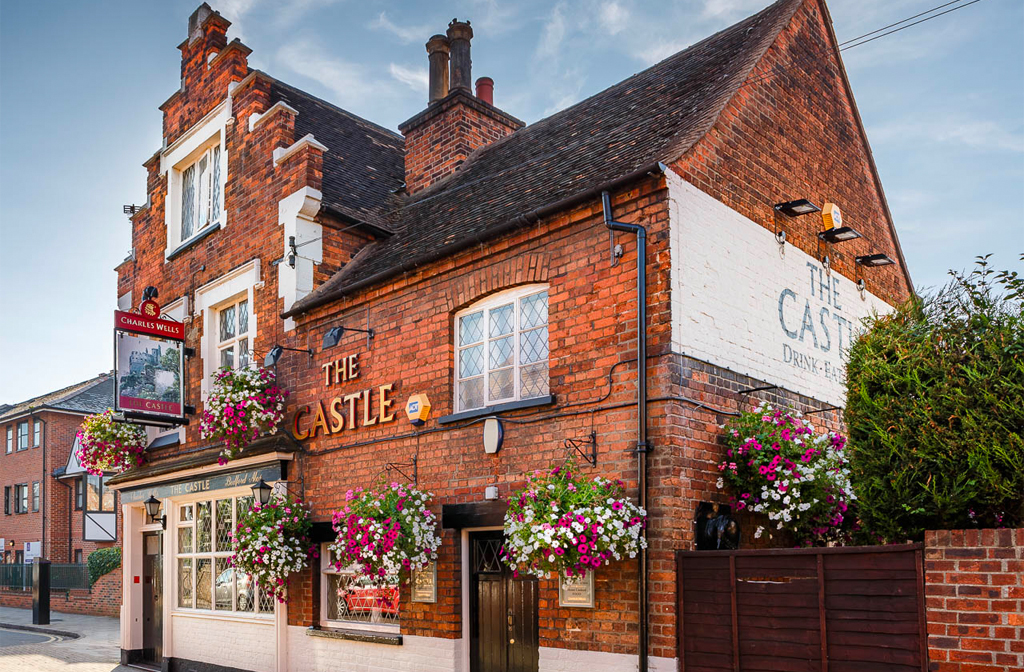 The Castle will be showing all games on both sides of the pub. There’s no need to book, just turn up.

They have a great range of beers and drinks and will also be serving authentic pizzas from their neighbours, Santaniellos. 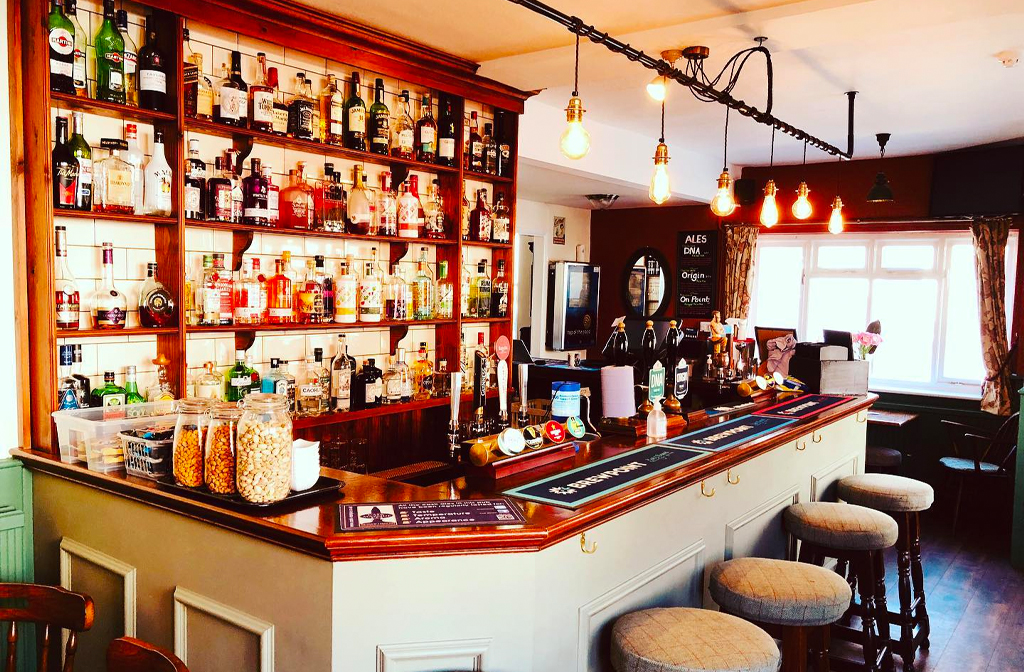 Will at The Burnaby is gearing up ready to show the action.

With TVs and pints aplenty, you won’t want to miss the action.

Want to escape the rugby?

Looking for somewhere to escape the action? 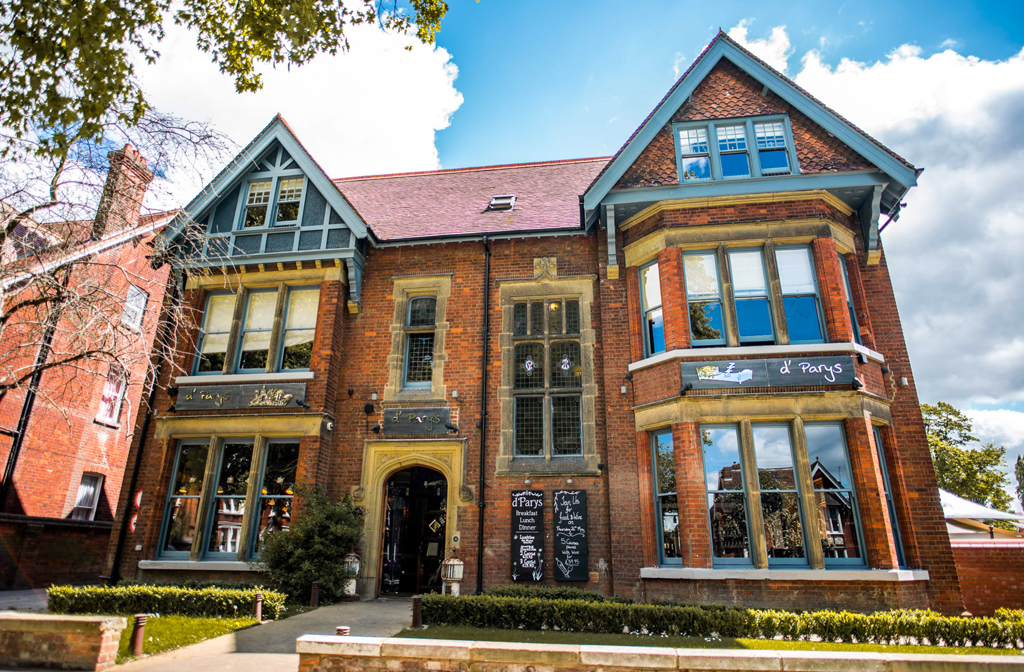 D’Parys is the perfect place to escape the games. Whether you’re wanting to indulge
with their Winter menu or simply looks for somewhere for nibbles and a glass of bubbly,
the D Parys team are ready to welcome you.

We asked representatives of each of the six nations to give us their predictions for the opening games. Here’s what they think…

Scot, Shirley Couchman is Wells and Co’s Retail Director. She has predicted a win for Scotland on Saturday afternoon: Scotland 24 – England 12

Naturally, we didn’t have far to look to find an Italian fan here in Bedford. Tanya Zona is a telesales administrator at Wells & Co. She’s not feeling too confident about her home nation’s chances against France though: France 42 – Italy 12

Welshman and chief operating officer at Bedford Blues, Gareth Alred, knows that Ireland are big favourites, but said “I can’t possibly bet against Wales”. His prediction: Wales to win by one point from new captain Dan Biggar

Lorraine Holmes hails from the Emerald Isle and plays prop for the Bedford Blues Women’s team. She thinks it’ll be a close call, but is predicting an Irish win: Ireland 31 – Wales 29