Sir Vince Cable MP, leader of the Liberal Democrats, visited Bedford today and told the Bedford Independent that Bedford deserves the recent and future investment it has received. But he warned Brexit could undo that hard work if it’s allowed to continue.

Sir Vince was speaking at the almost complete Bedford Link Logistics Park, just off the A421 in Kempston.

The park is due to complete at the end of February and will be home to three distribution centres, the largest of which is already close to being secured by a global automation business that is in “advanced talks” with owners London Metric.

Two further distribution units will be built on the site later in the year.

During his tour of the site, Sir Vince was shown around the 100,000 sq ft, 50,000 sq ft and 30,000 sq ft units and told how the proximity to the M1 and A1 have made Bedford incredibly attractive to logistics based businesses.

While there he also paid tribute to Bedford’s Liberal Democrat Mayor, Dave Hodgson, saying that he’d created a “business like” council that has sought new and evolving investment opportunities in the area.

Sam Pringle, Asset Manager at London Metric echoed these comments saying: “We’re taking a longer term view on investment. We look at the corridor that is evolving between Oxford and Cambridge. Yes, Brexit has impacted on demand but the long-term fundamentals are still very strong.”

We have contacted the Bedford Borough Conservative Group for comment.

Kempston teen gets five years after being found with a gun 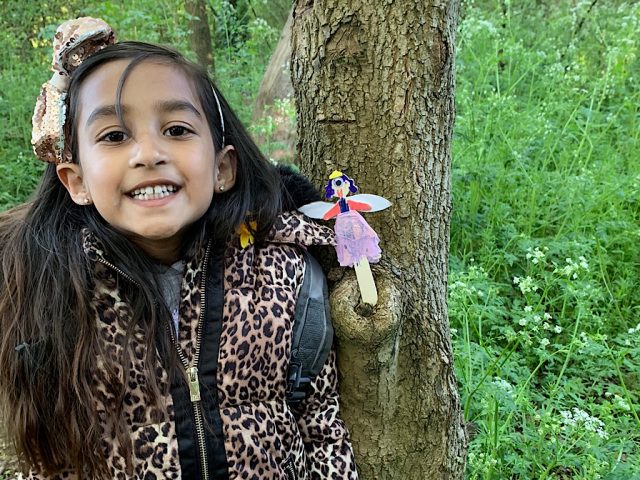