The second cabinet minister in a week has visited Bedford, to support the Conservative Candidate for Bedford and Kempston, Ryan Henson.

Thérèse Coffey, Secretary of State for Work and Pensions and Parliamentary Candidate for the Suffolk Rural constituency, spent her birthday knocking doors with Ryan in Harpur Ward on Monday (18 November).

Ryan said, “It was great that Thérèse Coffey could come today to help with my campaign.

“We need a strong voice in Bedford and Kempston who will speak out in Parliament on behalf of residents and lobby for the funding and investment that we need. I’m pleased to be able to bring members of the Government here to speak directly with residents about our local priorities.”

This visit follows on from last Monday when Liz Truss, Secretary of State for International Trade and candidate for South West Norfolk, also joined Ryan on the campaign trail in his bid to become Bedford and Kempston’s next MP. 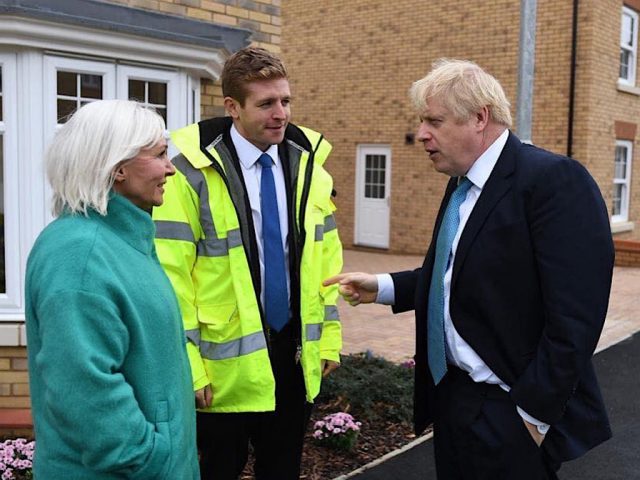 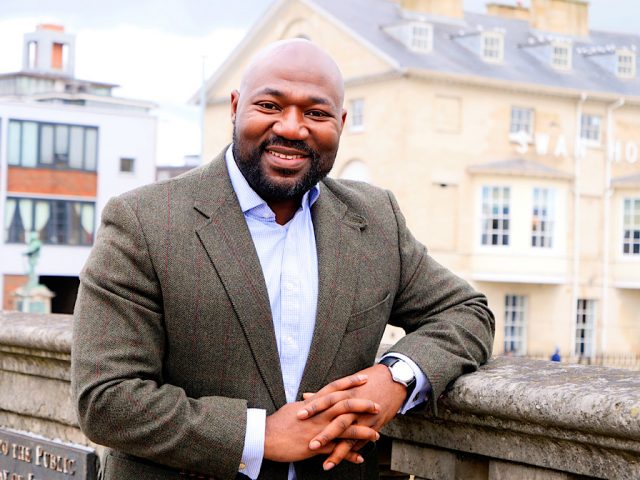