A random act of kindness on a Bedford Facebook group, has shared more than just tickets for two local residents.

Patsy Izzard-Turton posted on the We Are Bedford Facebook group after she realised she couldn’t attend a comedy gig with Britain’s Got Talent’s Kojo Anim at Bedford Corn Exchange.

“However unfortunately due to unforeseen circumstances we couldn’t go. I thought about selling the tickets but then I remembered something that had happened to me a few years ago.

“The person in front of me at Costa drive thru, a stranger, paid for my drink. They’d given the cashier a £10 and told them to pay for the next few peoples’ drinks in the queue. I’ve never forgotten it.

“That feeling has stuck with me and I often think about it. That’s when it clicked and I just thought the experience and memories I would have made with my husband that night would have meant so much more than the money and if I can give that moment to someone else for their memory bank then what an incredible thing to be able to do.”

Patsy put a post on the We Are Bedford Facebook group, offering the tickets for free to any of the group’s 21,000 members. She asked people to comment on the post and then she put all the names in a bowl to pick a winner.

“Around 40 people entered or tagged friends and at 1pm we drew the first name. Unfortunately I had a message about an hour later to say that this person couldn’t make it anymore so I had to do a re-draw. And out came Stacie’s name.”

The lucky winner was Stacie Betts. She said, “When I read the post I was suddenly filled with warmth and happiness. Not at the thought of bagging the free tickets but just the sheer generosity and goodwill of Pasty.

“I put my name forward not giving it a second thought of actually winning.

“The notification popped up that the original person pulled out of the hat couldnt make it after all so another chance for everyone entered to win.

“To my amazement it was me who was pulled out and I was ecstatic. I contacted Patsy thanking her, and she offered to deliver the tickets on her way out.

“I didn’t want to embarrass her by offering her money so I quickly popped out to the shops and bought her some flowers – just to say thank you and show her that one good turn deserves another.

“Flowers spread happiness so I wanted to share some of mine with Patsy.”

Patsy picks up the story. “When I opened the door she was stood there with a beautiful bunch of flowers. It blew me away a little bit. I had a smile on my face for the rest of the evening.

“Stacie sent me a picture of her and her friend and it meant so much to know I’d given someone that opportunity. Two strangers. Never met in a lifetime and yet exchanged a memory that will last a lifetime!

“I truly believe if we pay it forward and use these random acts of kindness to spread happiness we can all make a difference.

“Expect nothing and give everything, when possible and when you can… give something…no matter how small. It really can change a person’s, a stranger’s, day, month…life.” 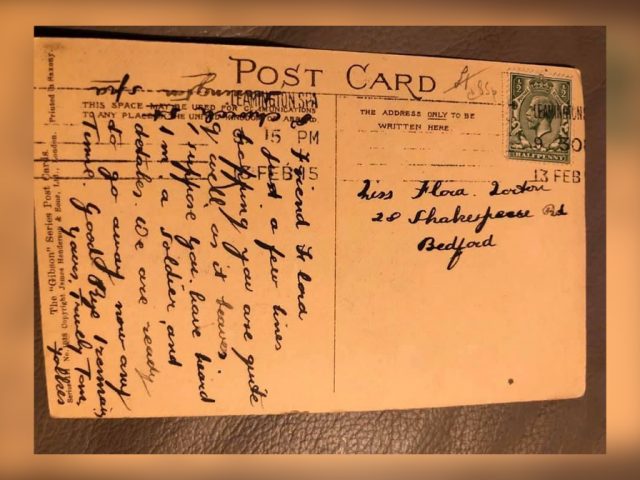 WW1 postcard reunited with Bedford relative thanks to Facebook group 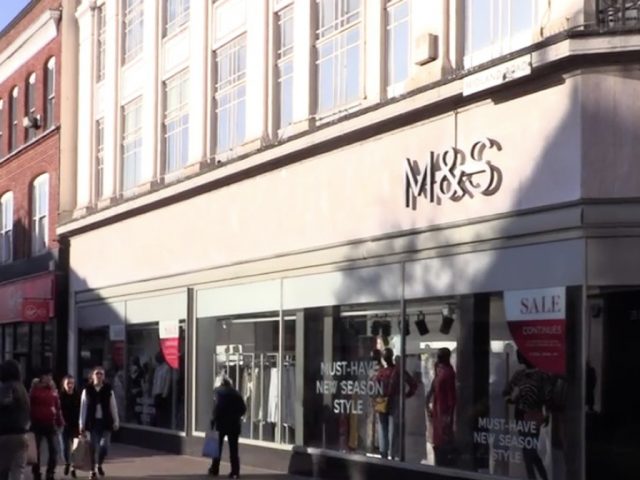 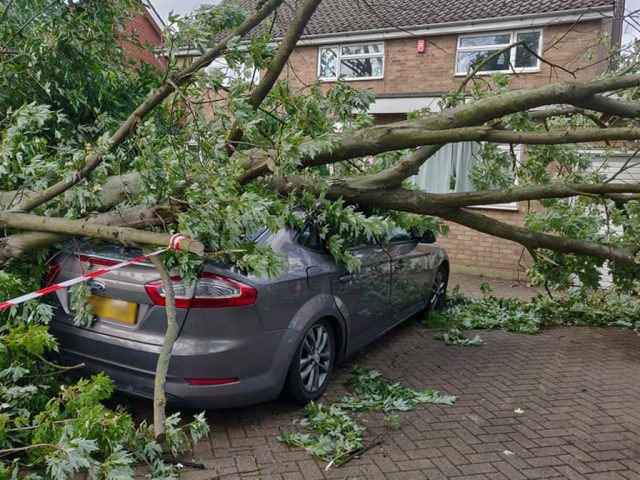 Roads closed across Bedford as strong winds bring down trees