A school in Bedford could see its Christmas play taken from the school hall to millions of TV screens across the UK after being named as a national finalist in Virgin Media’s Christmas Stars competition.

Priory Primary School on Greyfriars, entered its festive play into the competition to find the UK’s best primary school play.

The school now has the chance to have its play professionally filmed and televised to four million Virgin TV customers in the days leading up to Christmas.

As part of the money-can’t-buy-prize, the winners will work with TV presenter, Stephen Mulhern, who will join the school’s cast playing the role of narrator for a one-off performance.

Priory Primary’s competition entry is a Christmas play called “The Evil Elf”. It is about the sneaky plans of an evil elf who aims to steal Rudolph from Santa’s factory and sell him to a billionaire. The rest of the elves must band together to rescue Rudolph get him back to Santa in time for Christmas.

A spokes-elf from Priory Primary said, “We think our Christmas play should be made available to 4 million Virgin TV customers because we worked really hard on it and spent a lot of time and effort trying to create original ideas that would entertain, amuse and inspire as many different types of people as possible.

“We are a very diverse school with many different cultures and languages but we love working together to show what peace between people can do.

“That is also the main message of Christmas so we are the perfect set of people to create that message.”

As well as being shortlisted to have their Christmas play televised on Virgin TV, Priory Primary is also guaranteed to win a prize.

The winners of the competition will unwrap £5,000 and receive unforgettable experiences thanks to Andrew Lloyd Webber’s hit West End show, School of Rock the Musical. A class from the school will be invited to the show’s Gillian Lynne Theatre in London for an electric, rip-roaring performance masterclass from the cast.

Afterwards, the children will also be treated to tickets to watch the blockbuster show and see the talented cast in action.

To keep the Christmas spirit going, School of Rock the Musical will generously give the winning school 10 ukuleles so they can strum their way into 2020.

And, as it’ll be the season of goodwill, there are plenty of other prizes. The runner up school will win £1,000 plus 15 ukuleles, while 22 regional finalists will win £100 and 2 ukuleles each.

David Bouchier, Chief Digital Entertainment Officer at Virgin Media, said, “A huge congratulations to Bedford’s Priory Primary School for being named as a finalist in our magical Christmas Stars competition.

“Its production has the perfect ingredients for a feel-good festive play which could be enjoyed by millions of Virgin TV customers this Christmas.

“Stay tuned to find out who will be our winner – good luck everyone at Priory!”

A panel of judges including Stephen Mulhern and representatives from Virgin Media and School of the Rock the Musical, will preside over the shortlist and select the winner, runner up and 22 regional finalists.

Virgin Media will then film the school’s production and make it available, on-demand, to millions of Virgin TV customers this Christmas. 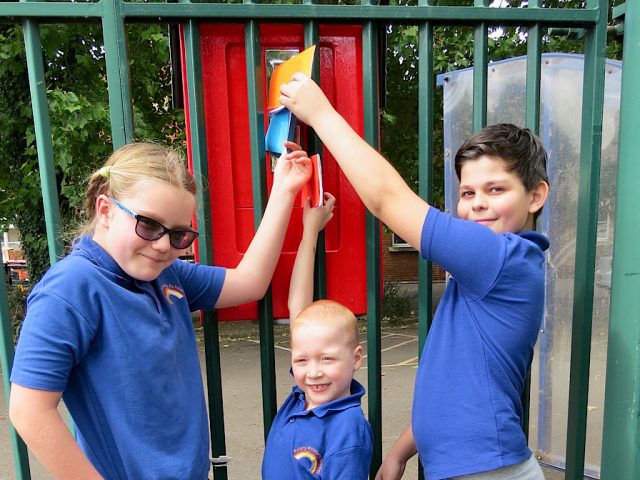 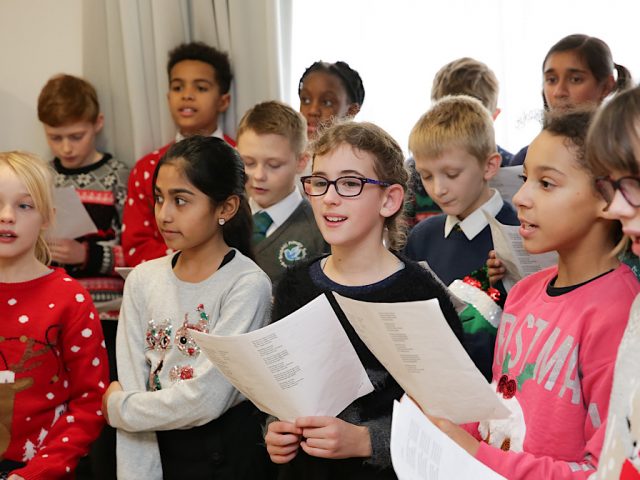 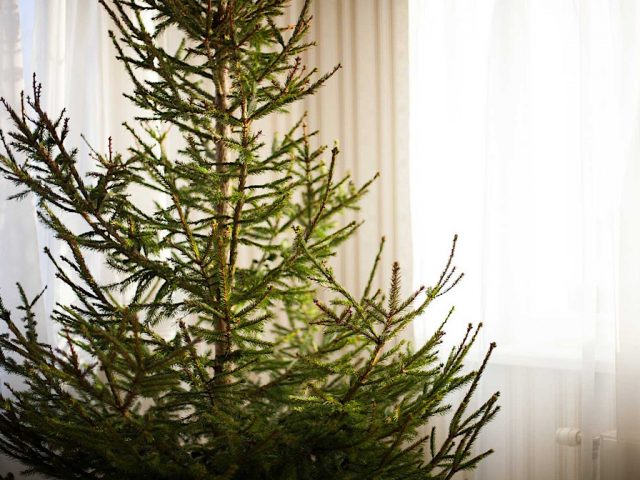 A reminder to re-plant or recycle your real Christmas tree

Up to a dozen covid cases linked to one household cluster... 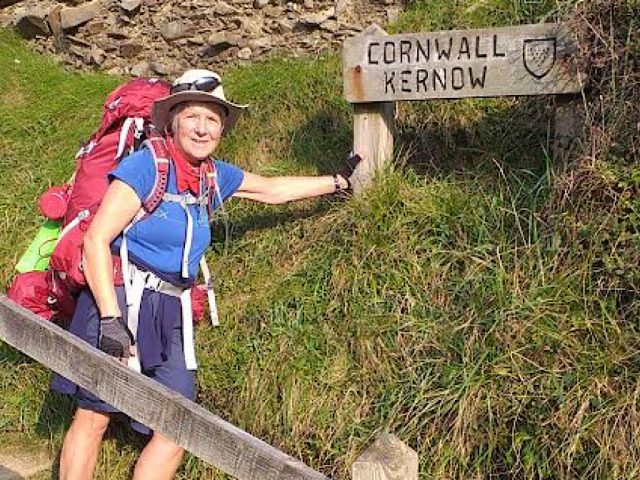