We’ve all heard of Bedford Blues, the towns beloved Rugby Union side, but did you know that our town is also home to a successful Rugby League team.

What’s Rugby League? I hear you cry. It is a faster, more direct game with only 13 players on each team and four substitutes who can can be interchanged no more than eight times.

You are only allowed six tackles to score before the ball is turned over.

It’s played during the summer months.

The Bedford Tigers are the towns one and only Rugby League side and continue to make history having been formed, in their current guise, back in 2004.

After multiple successes in the East RL competition and in the East RL Cup over the previous 10 years, the Tigers will be competing in the inaugural Southern Conference League against teams from Colchester, Hitchin, Hemel and London and will sit at Tier Four of the Rugby Football League pyramid.

Their opening fixture seasons them travel to Hitchin to face North Herts Crusaders on Saturday 4th May.

As well as competing in a new league, The Tigers will also run an ‘A’ side who will take part in the East Rugby League competitions.

However, before the season starts, Tigers must under-go a four-game pre-season schedule.

This first of these tests comes tomorrow afternoon as Southern Conference League Rivals, Eastern Rhinos, come to town with the game kicking-off at 2pm.

With plenty of new players and under the guidance of new head coach, Patrick Wilson, who has joined from, Northampton Demons, the Tigers are raring to go and will be looking forward to seeing as many supporters down at Great Ouse Way as possible as the season goes on. 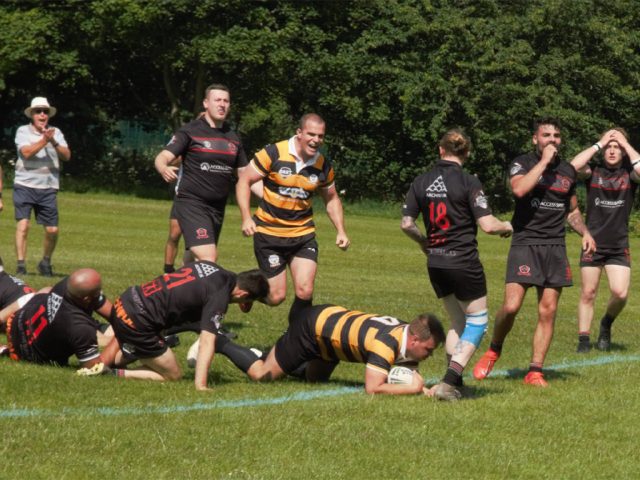 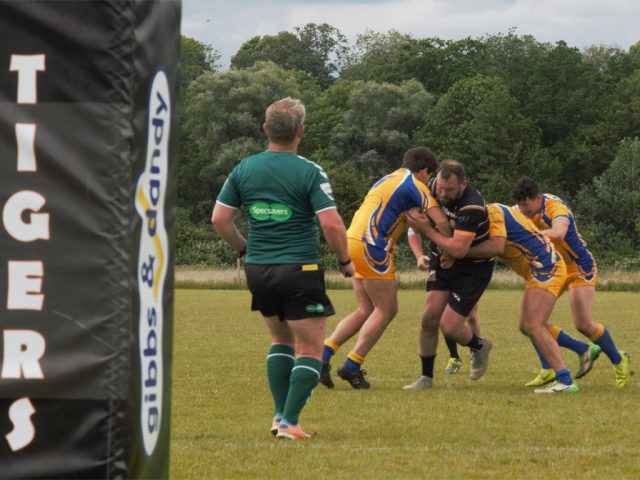 Vengeful Bedford Tigers get one over Hemel 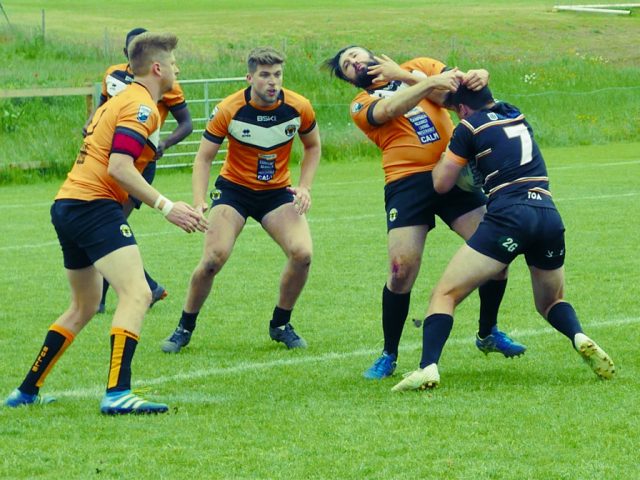