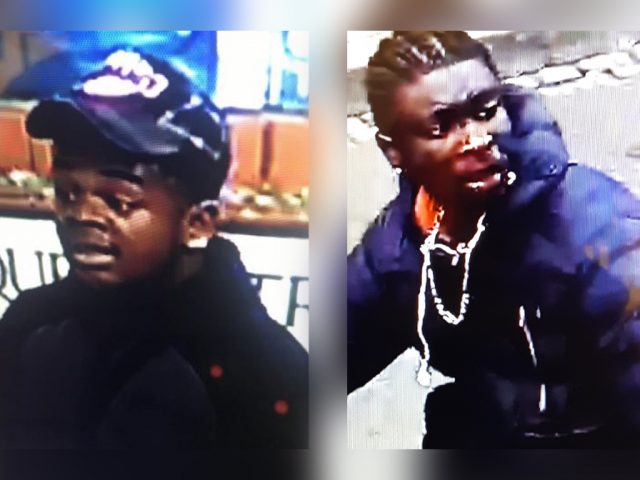 Police have released CCTV images of two men, who they believe were involved in a the theft of a knife that was later used to threaten someone on Tavistock Street, Bedford.

On 16 July, at around 6.30pm, a group of men stole a knife from a business near Ford End Road and Hurst Grove.

They then ran off through Bedford to the Tavistock Street area where they threatened another man. A member of the public intervened, and the group left the area.

Police are now hoping to speak to anyone who can identify the two men in the CCTV images.

Detective Constable Ben Carter, investigating, said: “We believe the two people pictured may have information that could assist with our enquiries. Therefore, I’d encourage them, or anyone who knows them, to get in touch.

“Knife crime is an issue we take extremely seriously, and stealing a knife and using it to threaten someone is unacceptable. The public’s help could prove vital in helping us find out who is responsible, and what caused this incident.”

Anyone with any information is asked to call 101 quoting reference number 40/40883/19, or report information online at www.bedfordshire.police.uk/report.

Alternatively, call independent charity Crimestoppers anonymously on 0800 555 111. The charity will not ask you to reveal your name or any personal details. 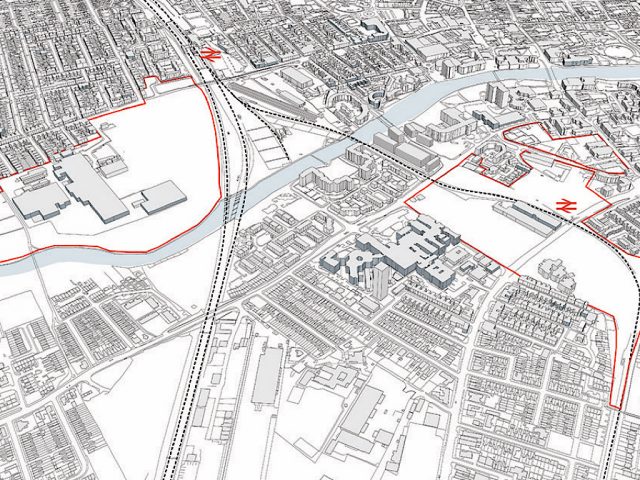 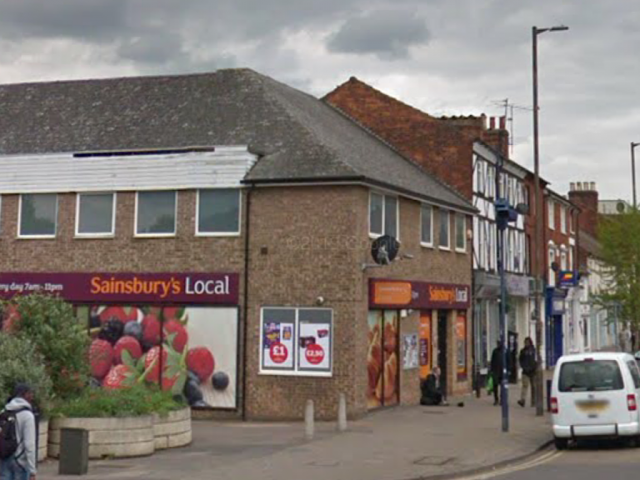