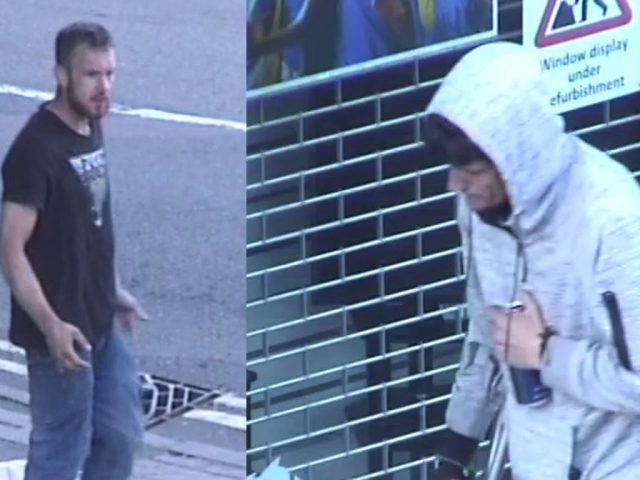 Bedfordshire Police has released CCTV images of two men they would like to speak to after a woman was assaulted in Bedford.

At around 7.55pm yesterday (Thursday), a woman was approached in Tavistock Street by two men.

The woman was assaulted, before she had her phone stolen.

Officers would like to speak to the men pictured as they believe they may have information that will assist their investigation.

PC Tom Sharp, investigating, said: “This is a particularly nasty and concerning attack on a woman which took place on Tavistock Street and left the victim shaken by this ordeal.

“We are looking to speak with anyone who was in the area at the time who may have seen the assault take place, or anyone who recognises the two men below as we believe that they have information that will help with our investigation.”

Anyone who can identify the men pictured or has information about the incident is asked to report online or by calling 101, quoting reference number 40/37677/22.