A Bedford cannabis factory, which police say had the potential to create more than £500,000 worth of the drug every year has been closed.

Bedfordshire Police raided an address in Cutcliffe Grove, Bedford at 6am this morning (Wednesday), after intelligence suggested it was being used to grow and distribute cannabis.

Inside they uncovered dozens of cannabis plants in three rooms. No one was inside.

Early estimates suggest the location could be used to grow up to £570,000 worth of cannabis every year.

“Although cannabis can sometimes be seen as a substance which causes less harm than other illegal drugs, we know that it can be highly profitable for organised criminal groups who look to exploit young and vulnerable people for their own gain,” Investigation officer Sarah Thacker.

“We also know that cannabis is no different to other drugs in that it is intrinsically linked to much of the violence we see in Bedfordshire.

“We regularly find that drugs are behind criminal activity such as county lines drug running, modern slavery and human trafficking, and that’s why we will continue to pursue those involved in this criminal world.

“Our operation today has dismantled a cannabis factory on a nice, suburban street. These factories for organised criminal activity could pop up anywhere, so please get in touch with us if you have concerns or suspicions that this is taking place near where you live.” 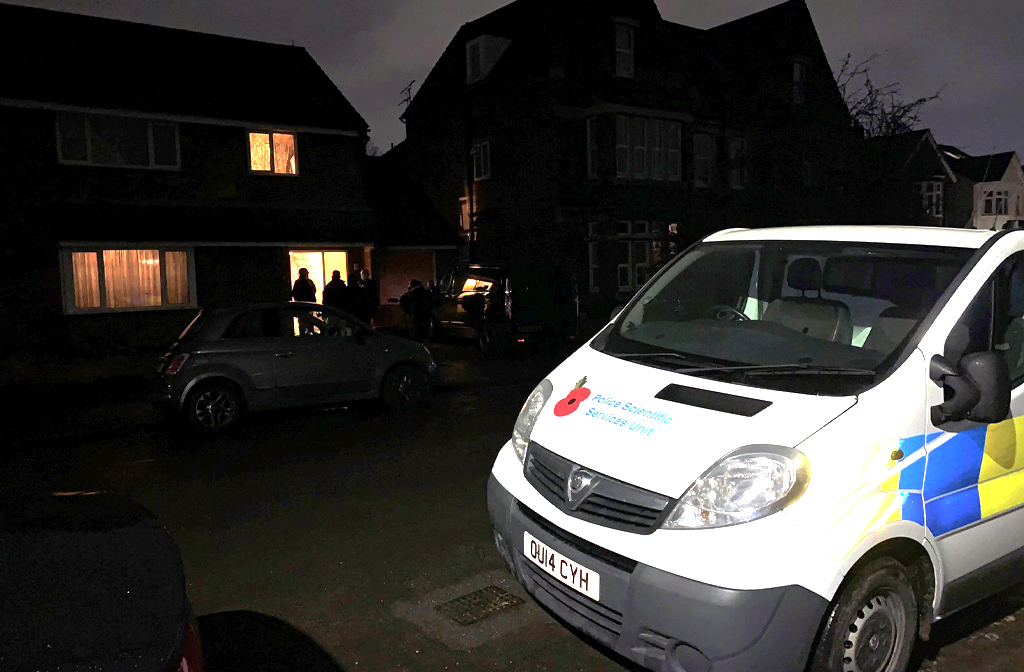 How to spot a cannabis factory

Officers also gave out advice on signs of a cannabis factory.

If you have concerns about cannabis cultivation or other drug activity where you live, you can contact Bedfordshire Police through beds.police.uk or by calling 101.

Police intelligence uses all the reports to give officers get a better understanding of organised crime.

You can also report suspicions anonymously via Crimestoppers, on 0800 555 111 or through crimestoppers-uk.org.

For more information about all forms of violence and exploitation linked to organised crime, visit the Bedfordshire Against Violence and Exploitation website at bavex.co.uk.