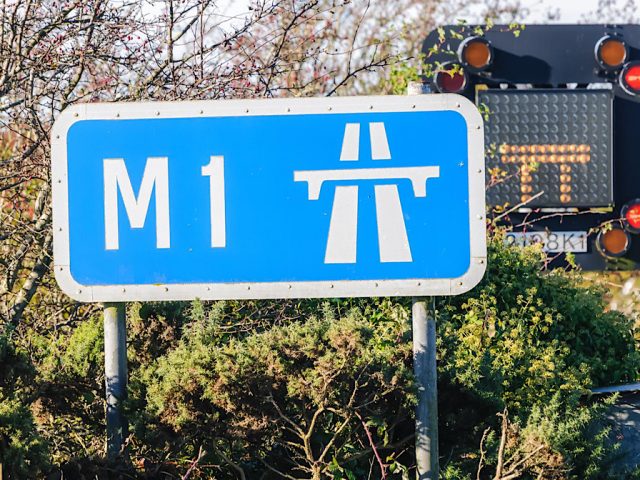 Bedfordshire Police is appealing for witnesses and dash cam footage after a man died in a road traffic collision on the M1 yesterday (Sunday).

Emergency services were called to the scene just after 1pm, after reports of a yellow Audi R8 being involved in a collision on the northbound carriageway between junctions 12 and 13.

Sadly, the driver of the vehicle – a man in his 50s – was pronounced dead at the scene. No other vehicles are believed to have been involved.

Both carraigeways of the motorway were closed following the incident, with the southbound lanes reopening at 7pm and the northbound carriageway just before midnight.

PC Felicity Moody from the Bedfordshire, Cambridgeshire and Hertfordshire Roads Policing Unit said: “We have launched an investigation into the circumstances of this collision and are keen to hear from anyone who may have been in the area at the time and witnessed the incident.

“Our specially trained liaison officers are supporting the family at this difficult time.

“If you think you saw the car prior to the collision, or have any dash cam footage, then please get in touch.”

Anyone with information should call police on 101 quoting Operation Romeo or use the online reporting centre.