Mohammad Yasin, MP for Bedford and Kempston has asked the Prime Minister to apologise for laying the blame of 20,000 coronavirus deaths across the UK on care home workers and operators.

On Monday, the Prime Minister claimed “too many care homes didn’t follow procedures in the way they could have”.

Since then, No.10 has attempted to reduce the impact of his comments but Labour MP Mr Yasin has joined care-home workers and operators in calling for an apology.

In Bedford there have been 18 coronavirus related deaths in care homes, which is below average for the UK.

However, there is no up to date data on the population living in care homes by local authority so it is difficult to fully understand how Bedford’s compares.

“Far from putting a ring of steel around care homes, as he likes to tell us, the Prime Minister was too late in identifying the obvious risk to the elderly,” said Mr Yasin.

“[He was] too late in locking down and presided over the disastrous policy of discharging patients back to care homes without testing.

“The guidance care homes did get was unclear – on one day the policy changed 6 times.

In Prime Minister’s questions today, My Yasin also argued that PPE supplies were inadequate, testing took months to get going and is still not happening routinely.

“Thousands of families have lost loved ones and careworkers themselves have died on the frontline,” he said.

“It is disgraceful that the Prime Minister who clapped for carers a matter of weeks ago is now pointing the finger at the profession for his Government’s failure to protect the most vulnerable in society, resulting in one of the worst death tolls in the world.

“The Prime Minister needs to take full responsibility and deliver on his long over-due promise to fix the crisis in social care.”

The Prime Minister did not respond to Mr Yasin’s request for an apology but said he would respond to specific matters raised in writing. 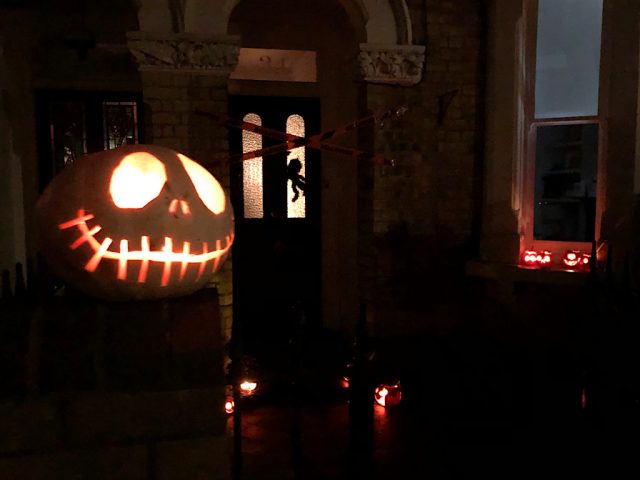 Get spooky but stay safe in Bedford Borough this Halloween