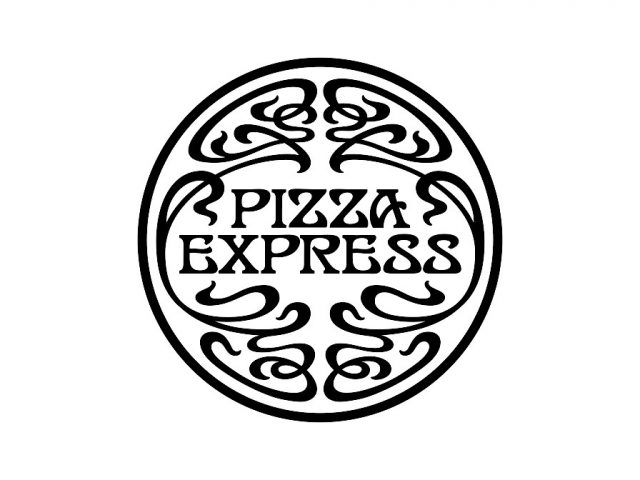 Restaurants chain Pizza Express has announced a plan to rescue the business that will see up to 75 of its restaurants close – a list that is yet to be finalised – putting 1,000 jobs at risk.

We don’t know if the Bedford restaurant on St. Peter’s Street is part of the plan.

The closures are part of company voluntary arrangement (CVA), which is an insolvency process allowing it to reduce overheads and discuss debts with bondholders.

Like many restaurants, the high street chain has been hit by weeks of empty tables and cold kitchens as part of the coronavirus lockdown.

However, rising costs and increased competition, as well as a downturn in customers had already put straining the business.

Owners of Pizza Express, Hony Capital, declined to comment on exact timescales but a CVA place is expected to be announced within a few weeks.

Sky News also reported that the final number of closures and extent of rent cuts will depend partly on the how well agreements between landlords and debtors turn out.

But Hony may lose control of the chain to bond holders if they swap their debt for equity. The most up to date accounts show Hony to be in £1.1bn by the end of December 2018.

Founded in Soho in 1965, Pizza Express has 470 UK restaurants and 8,000 employees. It has a further 150 outlets internationally.