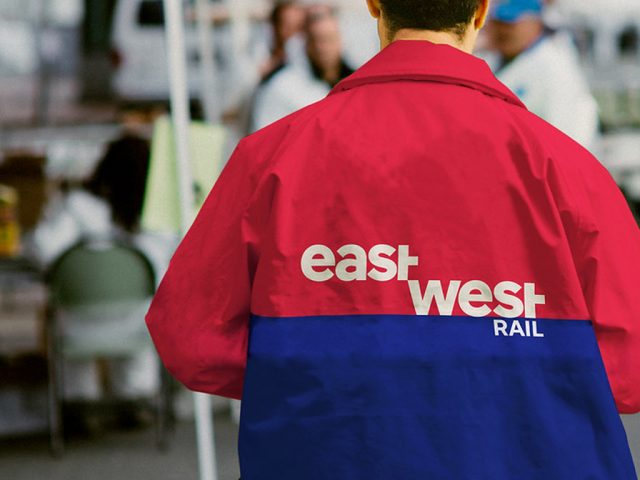 The East West Rail Company (EWR) have announced they’re looking for a head of inclusion “who understands the needs of our local communities” to maximise accessibility at a salary of £90,000 to £100,000 a year.

While the role’s responsibility to maximise accessibility has been welcomed, the salary has been met with criticism.

Hearing about the role, MP for North East Bedfordshire, Richard Fuller (Conservative) commented, “they shouldn’t need to hire someone, and at such a large salary, to ‘keep them on track’.”

Mike Barlow, from Bedford for a Re-consultation (BFARe) called the salary “an excessive cost to the taxpayer.”

EWR say they’re looking for a “trailblazing head of inclusion” who will “deliver the desired and defined customer outcomes through the implementation of the Inclusion Strategy and development of Inclusion Activity Plans.”

Their main responsibility will be making sure EWR Co. is going to be accessible for all customers and communities.

EWR say the role is part of their commitment to making East West Rail inclusive for all. But Mr Fuller says that should have been a priority from the start.

“Oh, good grief,” said Mr Fuller. “Inclusion is important when determining major infrastructure schemes, which is why I have been taking East West Rail to task for omissions and errors in their consultations.

“They shouldn’t need to hire someone, and at such a large salary, to ‘keep them on track’ with involving all interested parties. It should be inherent in how the CEO and senior executives approach their roles,” he said.

“Heart of the railway”

“We aim to put customers at the heart of our railway, which means considering the different needs of our local communities and going beyond the usual standards to deliver a service that is built first and foremost around the people we serve.

“The Head of Inclusion will play a vital role right across our organisation and will help us to make sure the railway meets the diverse needs of local communities.”

The brand-new, permanent role will be based in Milton Keynes with EWR saying they’ll have both an internal and external focus.

Internally, the role will lead and shape EWR’s inclusion strategy, which they say covers every phase of the project, and all areas of EWR as an organisation.

Externally, their focus will be to make sure the railway widens access to jobs, businesses, housing, and education, with the aim to bring prosperity and opportunities along the route.

But Mr Barlow of BFARe has called the role a “red herring” and also criticised the salary.

“We view this post as an excessive cost to the taxpayer and a red herring, trying to placate local communities in light of the intense destruction of East West Rail’s route through Bedford’s population centre and the adjoining population centres.

“How does a Head of inclusion mitigate the environmental damage and dangerous levels of NO2 the EWR route will create?

“Working with local communities can in no way reduce this environmental catastrophe at a time of climate emergency.”

Employment website Glassdoor says that the average salary for a head of inclusion in London is just under £70k.

Mr Barlow points out this is a 39% – 57% uplift from that average adding “the salary scale is reflective of the excess and waste endemic within the organisation”.

As plans for the new railway continue to be developed, 50 additional, new jobs will soon become available at EWR in the coming months.

“We are committed to building a brilliant team of people with diverse skills, different backgrounds and experiences from a range of sectors, not just rail,” said Margarita Ziborova, Head of People and Culture at EWR.

“As we continue to develop plans for the new railway, we are increasing our workforce and there will be an additional fifty jobs available that local people across the Arc can apply for in the next few months.”

The week aims to celebrate everyday inclusion, bringing together organisations from across the globe to celebrate, share and inspire inclusion practices.