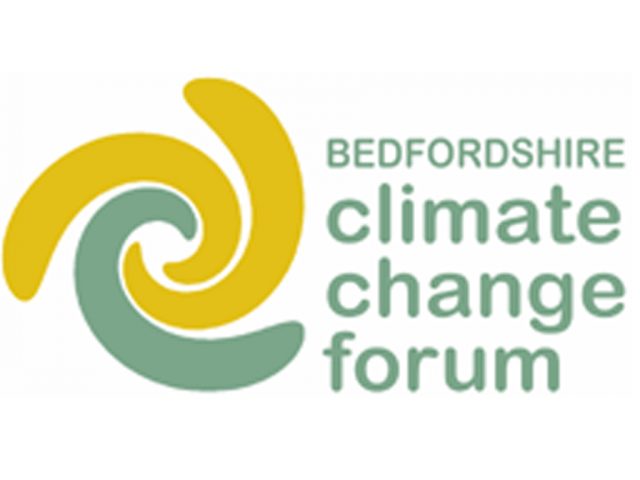 Bedfordshire’s Climate Change Forum (BCCF) is hosting a Bedford Borough mayoral election hustings this evening (10 April), to find out each candidate’s views on the environment and climate change-related matters.

BCCF is a non-political group that actively supports the democratic process, encourages local people to engage with environmental issues and unites behind science.

The hustings, starting at 7pm replaces the usual monthly film/presentation evening that the BCCF host at Bedfordshire University on Polhill Avenue.

Candidates conformed to attend, are:

A spokesperson for the group said: “This is a rare chance to quiz candidates standing for elected mayor on what they will do if elected, especially in the wake of the recent Declaration of Climate Emergency by the Borough executive and the stated ambition to be carbon neutral by 2030.”

The event is free to attend and will be held in Room G011 (ground floor) of the Gateway Building of the University of Bedfordshire, Polhill Avenue, Bedford, MK41 9EA.

Elections for the Mayor or Bedford Borough take place on May 2nd, alongside local council elections for councillors in local wards and parishes.

“These elections are an opportunity to make your voice heard and have a say on who represents you on issues that directly affect day-to-day life here in Bedford Borough.