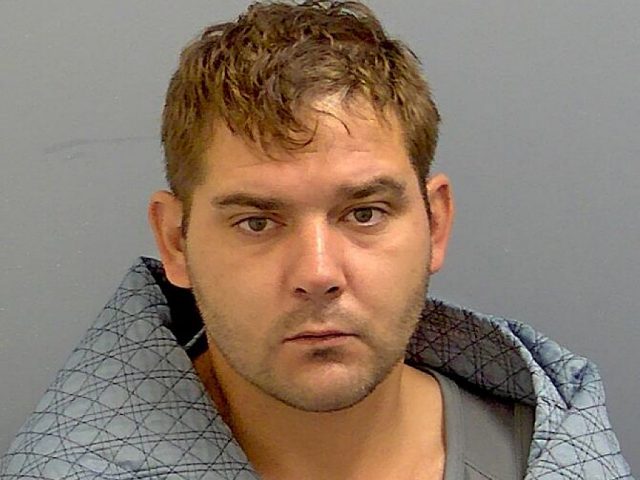 A man has been given a combined sentence of eight years in prison after he attacked and robbed an elderly couple in a street in Bedford in June.

Daddy Smith, 32, of no fixed abode, was sentenced on Friday (22 November) at Luton Crown Court after pleading guilty of a robbery and assault offence.

The incident took place in June, when the couple were approached on York Street, Bedford, by Smith, who was riding a bike.

He proceeded to snatch the woman’s handbag and knocked her to the ground with force, before punching her husband to the ground. Both victims were left with injuries.

Smith made off, but was later spotted by an officer in Faldo Road, who attempted to stop him, but again, he made off.

Following further enquiries, he was arrested a few days later and was charged following a positive identification made by the victims.

Investigation Officer Julia Hinson said: “This was a nasty, violent incident that has left both of the victims shaken.

“He was tracked down and charged, thanks to excellent investigative work by our officers, who are dedicated to bringing offenders like Smith to justice.

“We will not tolerate violent crimes and robberies in our neighbourhoods and we will continue to work hard to apprehend the perpetrators.

“I would also like to extend our thanks to Smith’s victims for their bravery in assisting us with our investigation.”

Smith was sentenced to five years imprisonment for robbery, with an extension period of three years for assault.

If you have been affected by crime, the Signpost Hub offers free and confidential support to victims in Bedfordshire, whether it has been reported to police or not and irrespective of where and when the crime occurred.