A man had been killed after a stabbing in Bedford in the early hours of this morning. Police were called to a flat on St Mary’s Street at around 2am. Paramedics also attended but the man was pronounced dead at the scene.

Bedfordshire Police have arrested a 21 year old man on suspicion of murder and officers are now carrying out extensive forensics in the area meaning several roads are closed. These are:

As a result Bedford Free School and Bedford College have been forced to close.

In a statement, Bedford Free School said that they hope to be able to reopen on Saturday for their open morning.

Staff at Bedford College were turning students away at the gates. Their Cauldwell Street campus is expected to be closed all day. No other college campuses are affected. 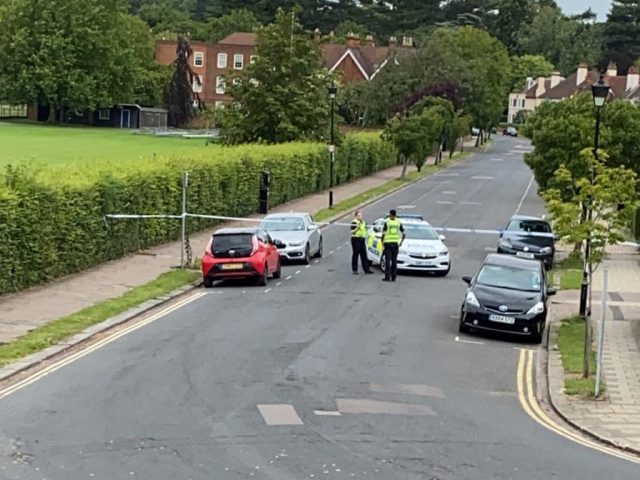 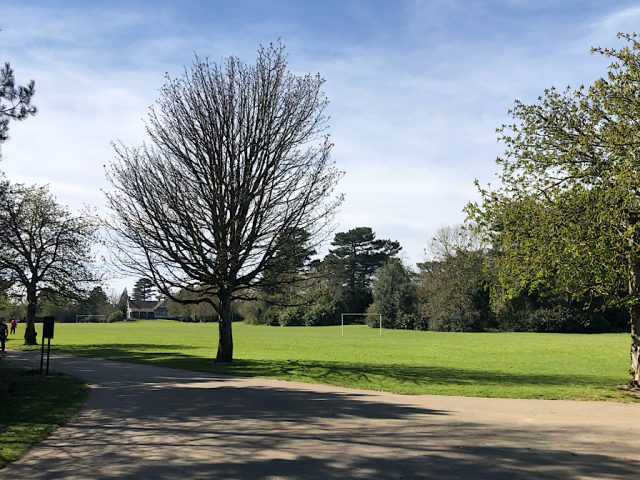