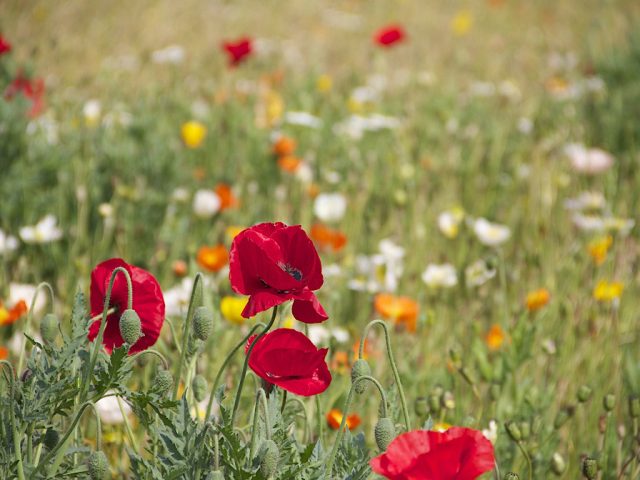 As part of its ‘Bugs and Bees’ project, the Council is also reducing grass cutting in some areas of the Borough.

The project launched in the summer and saw the Council receive lots of requests from local residents for areas where a more wildlife-friendly maintenance regime could be put in place.

As a result, the Council is trialling more areas where the grass is not mown but instead left to grow naturally in specific areas of Jubilee Park, Brickhill Drive open space, Kempston Riverside Path at the end of Mill Lane, and Longholme Way.

These areas will evolve into natural wildflower meadows, allowing local native species to bloom and provide pollen and nectar.

Urban areas are also being targeted as wildlife hotspots.

On roadside verges, the grass must be cut short to ensure that drivers and pedestrians can clearly see and that junctions are safe.

Leaving grass long at the back of the verge encourages wildlife such as invertebrates, butterflies and bees into the heart of the urban area.

This Spring, native wildflower meadows are going to be sown in Woodlands Country Park, Great Denham and Addison Howard Park.

These will take two years to fully establish, and will provide an important source of nectar and pollen for local pollinators. Other wildflower meadows are also being sown in areas across the Borough. 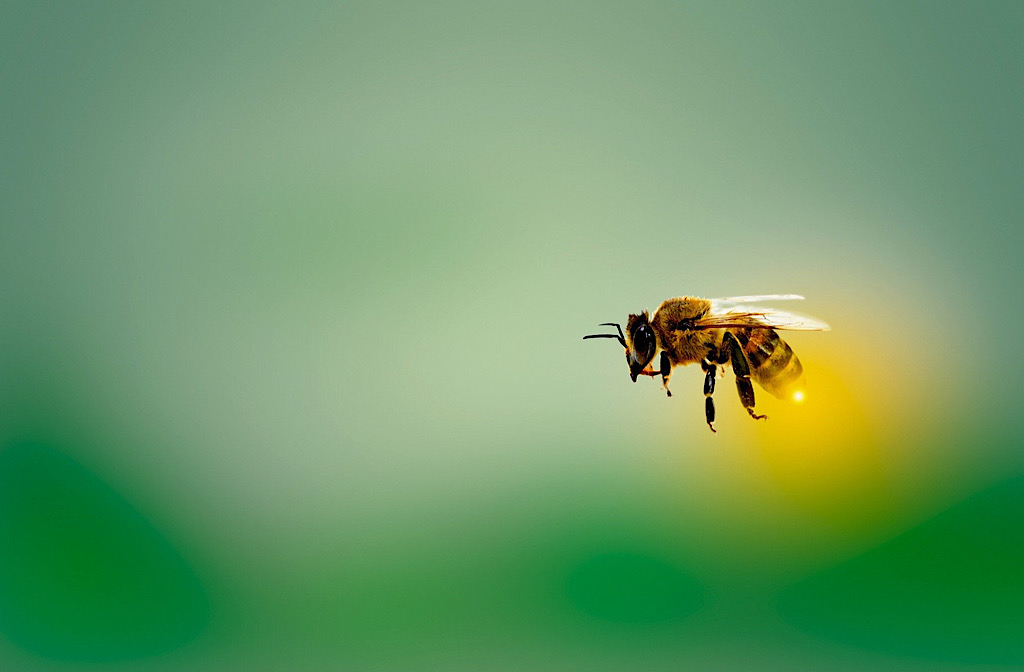 Bedford’s Green councillors have welcomed the project. Cllr Ben Foley said: “We are glad to see these changes and would like to see an acceleration and expansion, learning from experts elsewhere.

“Creating these areas is better for the planet and saves the council money at a time when cuts are being made to all sorts of services.”

Mayor Dave Hodgson said: “The bugs and bees project is a great opportunity to make our parks, open spaces, and even our urban areas greener, and make our Borough a friendly place for our native pollinators.

“With a mix of mown areas where people can walk and play and areas that are left to develop more naturally in our parks, more hedgerows and trees being planted, and wildflower meadows this project is set to bring real variety in our approach to world around us.

“These areas and maintenance regimes will be regularly reviewed to see how they are progressing, and if trials are successful then additional areas will be added.

Commenting on the recent planting and signage of wildflower meadows within his constituency, Cllr Tim Hill said: “Wildflower meadows are not only very attractive but are also excellent for biodiversity and the local environment, and I look forward to seeing them in bloom in Elstow, Stewartby and Kempston Hardwick.”

Councillors worked in partnership with scientists at nearby Cranfield University on the project.

Funding from Cllr Hill’s Ward Improvement Fund, alongside support from the Abbeyfields Roundabouts Group and Stewartby Parish Council was used to pay for the planting and signs, although one resident has suggested that the money would have better been used to buy more plants and seeds.

For further information about this project, or to suggest an area that the team could look at, please email bugsandbees@bedford.gov.uk.