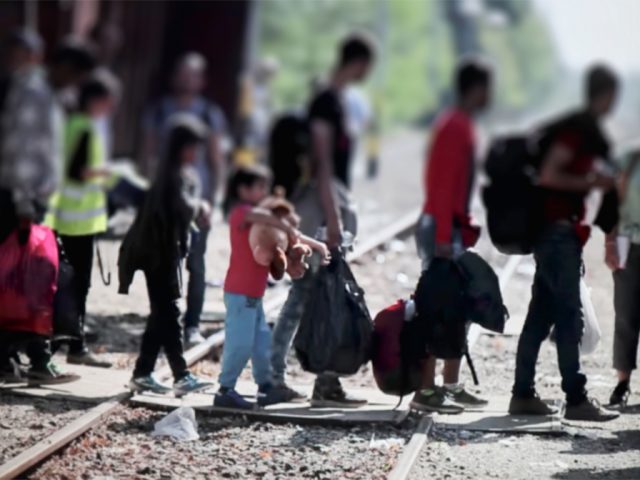 So Cllr Graeme Coombes and his Conservative colleagues are appealing to the Borough executive to show generosity to the Afghan citizens who supported the NATO operation in Afghanistan against brutal and misogynistic Jihadi oppression.

Am I alone in being shocked at their opportunistic hypocrisy?

He makes it sound as if he is completely unaware of the devoted volunteer services of BRASS (Bedford Refugee and Asylum Seeker Support) in helping Iraqi, Syrian and, yes, Afghan refugees to resettle, and the Mayor’s consistent backing of their efforts.

At all events, may I respectfully suggest that he direct his comments to the Foreign Secretary, who could not be bothered to leave his Cretan beach to make an urgent phone call to his Afghan counterpart in Kabul, to the Home Secretary who has enthusiastically inherited Theresa May’s ‘hostile environment’ policy towards immigration of all kinds, and to the Prime Minister, who has undertaken to accept 20,000 deserving cases – but only at the rate of 5,000 per year.

If the new Taliban administration behaves as anticipated, how many of them does he expect to be still alive in 12 months’ time, and what plans does he have to extract those who survive?

Letters published reflect the views of the author, not Bedford Independent. If you would like to write a letter to respond to any issues raised, please email: letters@bedfordindependent.co.uk