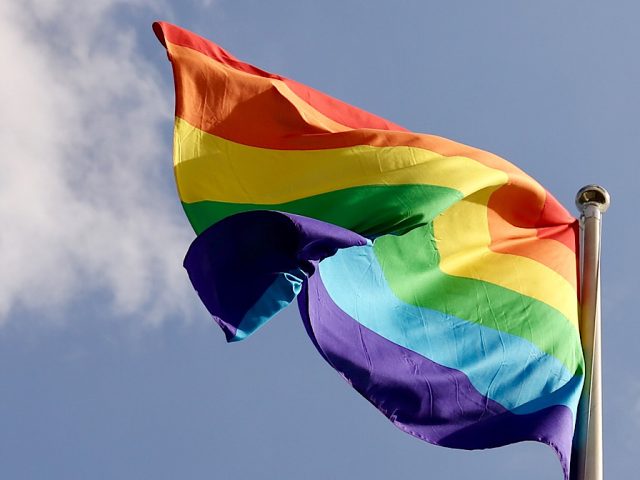 Local members of the LGBTQ+ community have welcomed the news that for the first time, local-level information on the proportion of the population that is lesbian, gay, bi-sexual or transgender will be gathered in next month’s census, describing it as a ‘landmark moment’.

Run by the Office for National Statistics (ONS), the census is the once-in-a-decade survey that gives the most accurate estimate of all people and households in England and Wales.

Census 2021 will shed light on the needs of different groups and communities and ensure that planning and funding decisions by central and local governments, the NHS and the charity sector are based on the best information possible.

As with all census questions, no personal information is shared, data is anonymised before aggregated statistics are used to shape policies and services.

Following discussions, testing and research with the public, charities and government bodies, the census will ask two new questions relevant to LGBTQ+ communities on gender identity and sexual orientation.

These questions will give a better understanding of lesbian, gay, bisexual and transgender populations which will help organisations to combat any inequalities these groups may face and show where services are needed.

The voluntary questions will be asked of those aged 16 years and over, so no-one will be forced to answer if they do not want to. People can also request an individual census questionnaire and give their answers separately to their current household if they wish to.

Bedfordian Anita Gabrielle, described this as a landmark moment.

“Steph and I are celebrating 40 years of partnership this May and for the first time in our lives we have the opportunity in this census to be truly visible,” Steph told the Bedford Independent.

“LGBTQ+ people, if they choose, no longer need to be hidden from the wider historical frame and we hope now, with this visibility, policy makers will be able to see the true size of our communities and tailor services that consider our needs.”

Iain Bell, deputy national statistician at the ONS, said: “While there are estimates of sexual orientation at a national and regional level, it is not possible to produce robust estimates for all local authorities – that’s what census data will give.

“Without robust data on the size of the LGBT population at a national and local level, decision-makers are operating in a vacuum, unaware of the extent and nature of disadvantage which LGBT people may be experiencing in terms of health, educational outcomes, employment and housing.”

Census day is 21 March, with results available in 2022. It is ONS policy never to share personal details, and no-one, including government bodies, will be able to identify individuals in census data.

Personal census records will be kept secure for 100 years and only then can future generations view them.

Anita said: “We have been thinking about all those who, for the past hundreds of years, lived lives of great service – yet lived in fear of being discovered for who they really were.

“We have considerable gratitude to those pioneers who bravely emerged from the shadows and also remember all those who remain unknown in LGBTQ+ herstory/history.

“It’s their shoulders we stand upon today.”

The census will be run mostly online, with households receiving a letter with a unique access code in March, allowing them to complete the questionnaire on computers, tablets, phones or laptops.

Paper questionnaires will also be available on request, along with language support via a free phone contact centre. For more information, please visit census.gov.uk.