Kempston Rovers were suckered by second half comeback on a difficult afternoon, as Aylesbury United produced a stunning second half come back to take the win at an emotionally charged Hillgrounds.

Rovers began the afternoon by paying an emotional tribute to their late chairman, Russell Shreeves, who had been at the helm of the club for the better part of twenty years, as well as amassing nearly 300 appearances for the team and having a stint as manager.

Two minutes of applause was followed by both captains presenting bouquets of red and white flowers to members of Shreeves’ family.

Rovers started the match brightly and hit the front after just four minutes. Robbie Goodman laid the ball into Cameron Hyde, who cut inside his man and unleashed a shot into the bottom near corner of the net.

The lead could, and perhaps should, have been doubled before the quarter hour mark, as chances came to both Harry Stratton and Emmanuel Dahie.

The visitors best chance of the first period fell to Jamie Rudd, who put his effort just wide on the turn.

In first half stoppage time, Kempston struck again to double the lead. Ben Baker threading the ball through after good midfield work from Stefan Bailey.

The ball ran perfectly for Jake Newman to slip beyond the advancing Aylesbury keeper and into the net.

The Ducks’ players were convinced they should’ve been awarded a free kick in the build up to the goal and keeper Jack Hopwood was cautioned for taking his protest too far, allowing Rovers to take the two goal lead into half time.

Aylesbury clearly had a flea in their ear at the break and came out for the second half invigorated.

They managed to halve the deficit within six minutes, a cut back from the left was swept home by Ken Feyi.

Having weathered the early storm, Rovers found their forward momentum again, Stefan Bailey drawing an impressive save from Hopwood from the edge of the box.

Rovers were undone midway through the half, the visitors winning a penalty following a clumsy challenge. Feyi stepped up and emphatically found the net to put The Ducks ahead for the first time.

Ten minutes from time, Kempston couldn’t believe that they hadn’t equalised, Jake Newman was in behind the defence and had three bites at the cherry, but saw his efforts saved, blocked and finally cleared off the line.

As Rovers pressed forward to chase the game, the inevitable space on the counter attack was opened up and as the clock ticked into stoppage time, Sonny French sealed the win with just such a goal to make it four two to Aylesbury.

The defeat drops Rovers back down to eighteenth in the table thanks to results elsewhere and keeps Aylesbury in the play off positions. Next weekend, Kempston make the trip to one of Aylesbury’s former homes, Thame United. 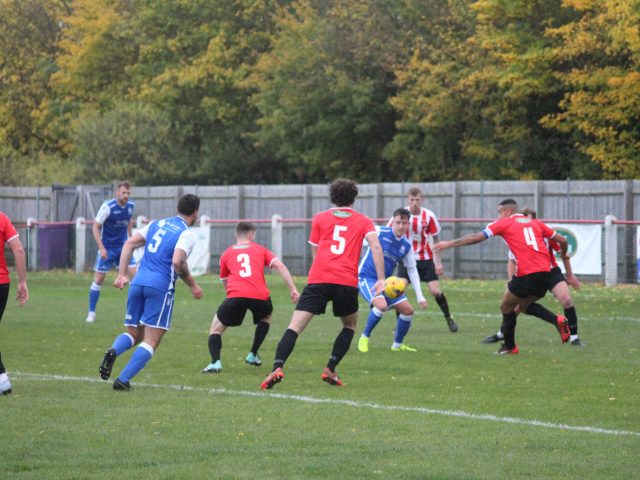 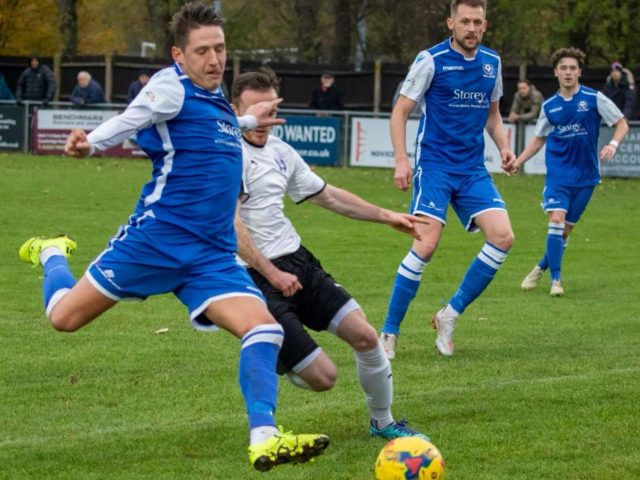 Women of Bedford and friends raise a further £600 for Bedford’s...

“It makes a mockery of the planning system” says independent gym...