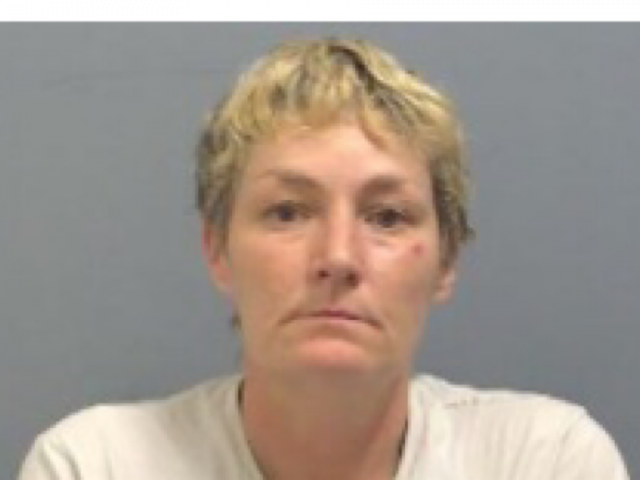 A burglar, who was captured and detained by her intended victim, has been sentenced to over three years imprisonment after targeting an address near Castle Road in Bedford.

Sharyn Farrell, 48, of no fixed abode, pleaded guilty to burglary, and possession of a bladed article at Luton Crown Court on Thursday (10 June) and was subsequently sentenced to three years and four months in prison for this and other offences.

Farrell intended to burgle an address on York Street on Thursday 29 October 2020 at 8.45pm, but was disturbed by the occupant and left empty-handed.

As Farrell fled the scene, the victim then chased her and managed to detain her in an arm lock until the police arrived.

Police officers carried out a search in the area and located gloves, hat and a knife that had been discarded by the offender.

Farrell was jailed for 16 months for one count of burglary and four months for possession of a knife to run concurrently.

At the time of her arrest, she was also on bail for two prison smuggling offences and serving a suspended sentence, resulting in a further 24 months added to her sentence.

Detective Constable Jason Wheeler, from the Bedfordshire Police’s dedicated burglary team, Operation Maze, who led the investigation, said: “The victim managed to detain the burglar and managed to get her in an arm lock, as she was trying to evade arrest.

“I really hope that this sentence will give Farrell an opportunity to reflect on her actions and get the support needed to help her turn her life around. We will continue to work hard to bring offenders, who target people’s addresses to justice.”