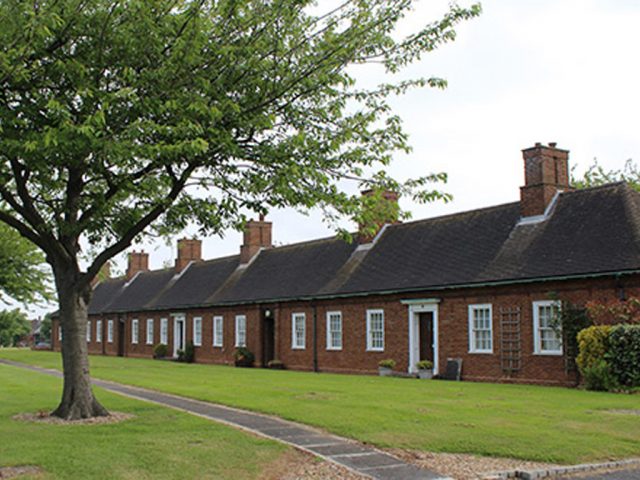 “Don’t make us pay more than three times as much for wooden windows.” That’s the plea from elderly residents of a charity’s housing estate in Stewartby.

Planning officers at Bedford Borough Council are insisting that the 54 homes at the Sir Malcolm Stewart Homes, should not be allowed to have uPVC double glazed windows because they would harm the conservation area.

“I will never be able to afford it. Please approve the uPVC windows for the trust to maintain the vision of Sir Malcolm and lady Stewart.”

The homes were designed specifically to house retired workers of the London Brick Company and lie in the Stewartby Conservation area, where development is controlled to maintain the way it looks.

Debbie Hassall, a trustee of the Sir Malcolm Stewart Bart General Charitable Trust, said the future of the charity would be put at risk if it was forced to spend on more than 400 wooden windows for the 38 bungalows it owns. Another 16 are occupied by leaseholders.

“The windows are deteriorating, draughty, cold and difficult to heat in the winter,” she said. “It costs £600 per quarter for storage heaters. They are costly to repair, and this undermines the trust.”

She claimed that the uPVC windows are ‘almost identical in appearance’ to the wooden windows but the cost of new wooden windows would threaten the trust’s survival.

Planner Ian Johnson maintained his advice that the plan should be refused. He said that “cost is not a material consideration” for the council. He challenged the prices quoted, saying that the difference is not as great, and that the trust and he had “met suppliers who give longer guarantees.”

He said the main issue was the visual impact of the uPVC windows, which would harm the conservation area. He added that uPVC windows were more environmentally damaging, because of the amount of greenhouse gas emissions generated in their manufacture.

Cllr Wendy Rider (Lib Dem, Brickhill) said: “The windows are in a bad way but how can you tell the difference between the wooden ones and uPVC? I do not understand the problem.”

Cllr Alison Foster (Cons, Harrold) proposed a site visit, a move supported by council officers, who believe that the difference would become clear.

Three councillors voted to defer a decision pending a visit to the site, with none voting against.