As part of the worldwide celebrations of the 550th birth anniversary of Guru Nanak Dev, a local councillor from Sharnbrook has recently returned from a trip to India where he met with the country’s President.

Charan Sekhon was among 40 delegates from 12 countries invited by the Indian Council of Cultural Relations (ICCR) to be part of an international seminar in New Delhi on the ‘Life and Teachings of Guru Nanak’, the founder of Sikh faith, and to meet with President Ram Nath Kovind.

Cllr Sekhon heads the Bedford-based international charity, SEVA Trust UK that works in Bedford and India to improve education, health and the environment.

On return from the trip, Charan said, “It was a great experience to be part of the global group.

“I learnt so much from the seminar and meeting with the Indian President and visiting the President Palace was really special.

“The program also included a visit to three of the five holiest Gurdwaras (Sikh Temples) regarded as temporal seats, known as ‘Takhts’ in states of Punjab, Maharashtra and Bihar.

“All 40 of us from around the globe have become one big family as all reps are doing exceptional voluntary and community work in own countries.

“We are going to learn a lot from each other and I have already invited the group to visit our beautiful and diverse town Bedford for our next meet.” 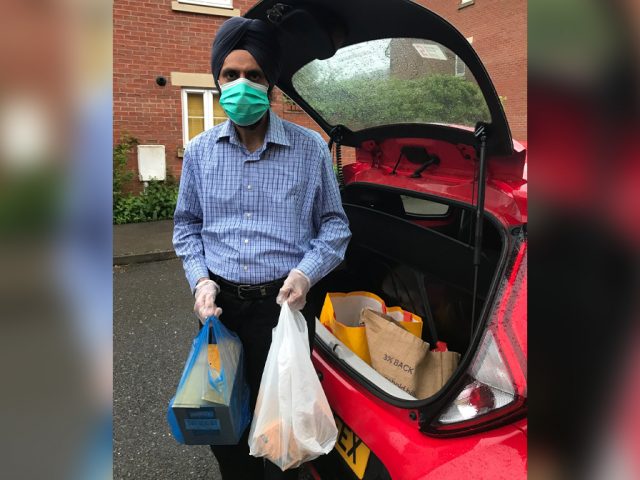