Bedford and County Athletics Club’s Gracie Wall stormed to a new U15 Pentathlon record at Yeovil on Sunday (4 October), despite having to compete in persistent heavy rain, strong winds and temperatures that fell to nine degrees.

Gracie began her Pentathlon career in 2019 – the same year in which she became he English Schools Junior high jump champion.

Her aim this year was to target the English Schools Pentathlon Championships and earn an England Schools International vest, but with all other pentathlons falling foul of the coronavirus, this was her only opportunity, and she made hay while the sun didn’t shine.

Gracie set three personal best performances: 11.78 seconds in the 75 m hurdles, a massive improvement of 28cm in the Long Jump (cutting the sand at exactly 5.00 metres); and an even bigger improvement of nearly two metres in the shot (9.65m).

Equally impressive, however, was the high jump where she used all her experience to clear 1.66 m – just five centimetres shy of her best in terrible conditions.

Nevertheless, Gracie was delighted to have eclipsed the 26 year-old club Under 15 Pentathlon  record of Chloe Cozens, with a total score of 2925 points, which ranks her 5th on the UK Under 15 pentathlon list to go with her number one ranking in the high jump.

Fellow Bedford athlete, Stephen Simmons, was the top ranked Octathlete in the country in 2019, and had high hopes of representing Great Britain at the European Under 18 Championships this year, before the virus turned the athletics season upside down.

Battling bravely against the elements, and hampered by a lack of competition, Stephen was able to set a personal best in the long jump (6.66m), the 100 metres and the pole vault, ending with 6061 points.

The distance running side of the club also had great success, with  Matt Bray finished ninth in the Noble Pro PB Special in Milton Keynes on Sunday 27th September, in a new personal best of 14:30.

There were excellent performances over 1500m from three Bedford and County Athletes at the Harrow Race Night on Thursday 24th September.

Elsewhere, under 17 Alex Alston continued his fine run of form as he dominated the 1500 metres in Harrow.

On the pace throughout, Alston struck decisively with 500m to go, and left the pack for dead.  Fellow Bedford athlete, eighteen-year old Jamie Webster, charged vainly through the field in pursuit, but couldn’t make a dent in the lead.

Alston won the race in a new personal best of 3:59.17, which moves him up to eighth position in this year’s under 17 national rankings. Webster’s second place continued a run of improving form, as he earned a season’s best of 4:03.38.

A little further back in the same race, fine under 20 distance athlete, Harry Brodie’s committed run earned him a new personal best of 4:06.95, which augurs well for a successful winter season.

Meanwhile, in the realm of field events, Sadie Werrett set a new Bedford and County club record for the Under 15 girls Javelin, with a throw of 39.09 m at the Milton Keynes Jumps and Throws Meeting. 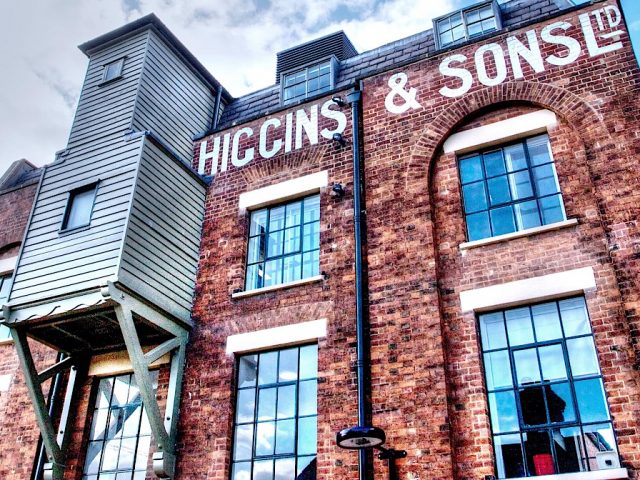 Bedford & Kempston MP says Universal Credit is not fit for... 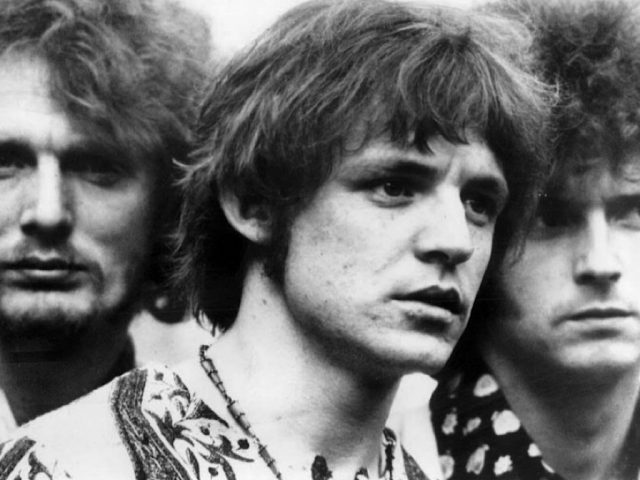 Letters: Did you see Eric Clapton and Cream play in Bedford... 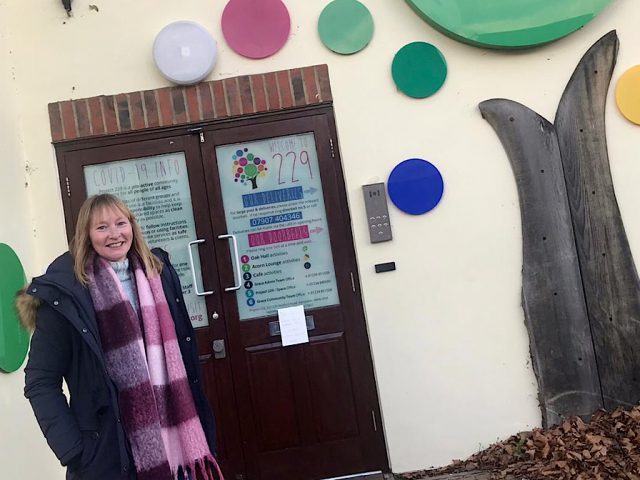