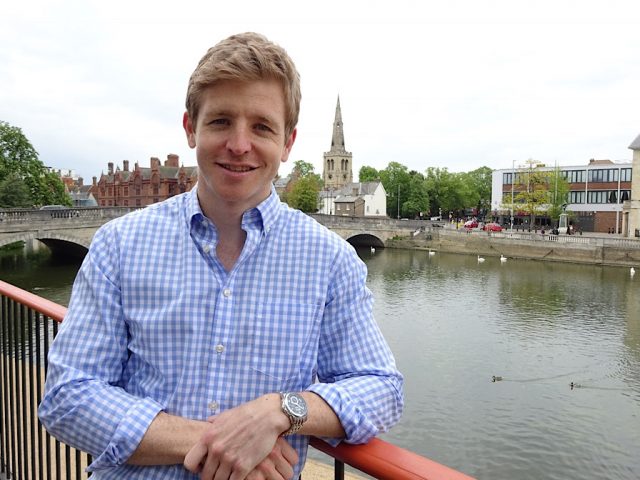 Following the launch of the Conservative Party manifesto on Sunday, the candidate for Bedford and Kempston, has welcomed the commitments to get Brexit done and tackle issues raised by the Borough’s residents.

The manifesto outlines what the Conservatives say they will deliver, if voted in with a majority at the General Election on Thursday 12 December.

The key promise from the Conservative Party is to get their new deal through Parliament and get Brexit done in January.

Other commitments guaranteed by Boris Johnson and the Conservatives include:

Extra funding for the NHS, with 50,000 more nurses and 50 million more GP surgery appointments a year.

Reaching Net Zero by 2050 with investment in clean energy solutions and green infrastructure to reduce carbon emissions and pollution.

No rise in the rate of income tax, VAT or National Insurance.

Commenting on the manifesto, Ryan Henson said, “With this manifesto, we can get Brexit done and move on to tackle the issues that residents raise with me every day on the doorstep: recruiting more police to deal with crime, providing more funding for our schools and investing even more money in our NHS.

“The Conservatives need to win just nine more seats in this election to win a majority. Bedford and Kempston is one of the key marginal seats which will decide the fate of this election.

“The choice here is clear. By voting Conservative and electing me as your MP we can move on from Brexit and go forwards.

“By voting for the Labour candidate in this seat or supporting any other party, we will see Jeremy Corbyn’s Labour and Nicola Sturgeon’s SNP teaming up and we risk losing 2020 to more indecision and confusion.”

The full text of the Conservative Party’s 2019 manifesto, accompanying costings document and details about accessible formats are available here: https://vote.conservatives.com/our-plan