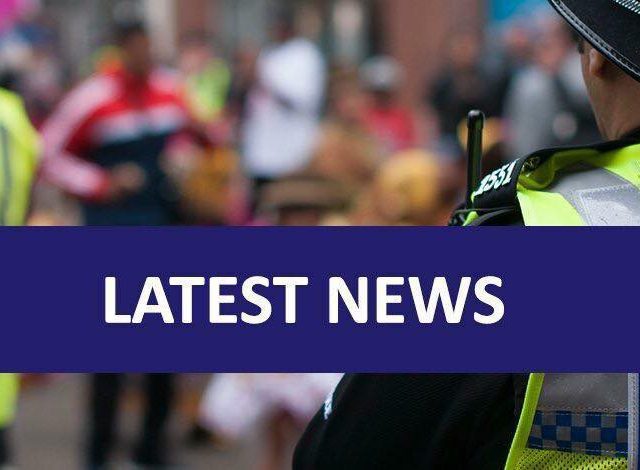 Detectives have made further arrests in the investigation into the death of a 16-year-old boy in Bedford on Sunday night.

Four people – two 19-year-old men and two 15-year-old boys, all from Bedford – have been arrested on suspicion of murder and remain in custody.

The incident happened at around 10.20pm on Sunday (16 September) in Ashmead Road.

The victim was attacked by a group of males and suffered stab wounds as well as other injuries. He was taken to hospital for treatment but was pronounced dead on Monday morning (yesterday).

Enquiries are on-going and overnight officers conducted additional high visibility patrols for reassurance, including six stop and searches. Patrols will continue to be carried out over the coming days to provide further reassurance, but at this stage there is not thought to be any risk to the wider public.

Detective Chief Inspector Michael Branston, from the Bedfordshire, Cambridgeshire and Hertfordshire Major Crime Unit, investigating, said: “This was a shocking attack that has resulted in a young man losing his life and we are determined to bring those responsible to justice.

“Our investigation is making good progress and we are piecing together the circumstances of what happened, but would urge anyone with any information that can help our enquiries to come forward.

“We want to speak to anyone who may have seen this group of males in the Ashmead Road area, or seen them leave in a vehicle at around 10.30pm on Sunday night.

“People may also be able to help us better understand the background to this incident, particularly anyone who knew those involved. Any information could prove invaluable so I would urge people to get in touch with us as soon as they can.”

You can report information to police on 101 or via the online reporting centre on the Bedfordshire Police website, quoting Operation Powells.

Alternatively you can report information to Crimestoppers, anonymously, on 0800 555 111.