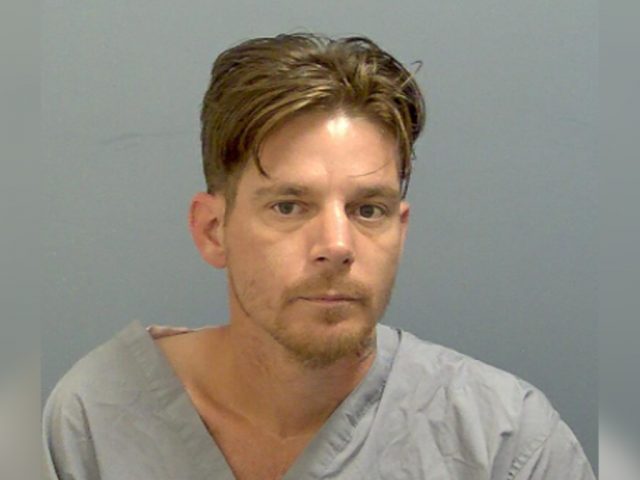 A burglar who was caught “by the seat of his pants” when fibres from his jeans were found on a garden gate has been jailed for almost five years.

On 13 August a homeowner on Springfield Avenue heard someone attempting to break in through the side door of the property.

He called the police but the burglar run away from the scene.

Bedfordshire Police officers, led by the victim’s description of the burglar, found Smith in Chanty Road in Kempston.

When they tried to speak to him, he ran off and tried to jump over a fence before being arrested.

An investigation at the victim’s address found damage had been done to the door which matched a claw hammer found near where Smith’s arrest took place.

Strands of material matching Smith’s jeans were found on the garden gate, further linking him to the break-in, while he was also identified from CCTV footage.

Smith’s DNA was also found at a nearby address, in Elstow Road, which was burgled only a week before. In this incident, a large amount of high-value jewellery was stolen while the victim was out.

Smith pleaded guilty to both burglary and attempted burglary at Luton Crown Court on Friday, 6 August.

Detective Constable Andy Boston, who led the investigation, said: “Smith has targeted a number of properties in Kempston for personal gain.

“He initially denied any responsibility for any of the incidents and, even when challenged with DNA and CCTV evidence, refused to admit his guilt.

“Smith will spend a lengthy time behind bars where he can’t cause any more misery within our communities.

“As this case shows – we have a range of tactics and techniques at our disposal to catch the burglars blighting Bedfordshire and bring them to justice.”